The move to digital –What can traditional banks learn from fintechs? 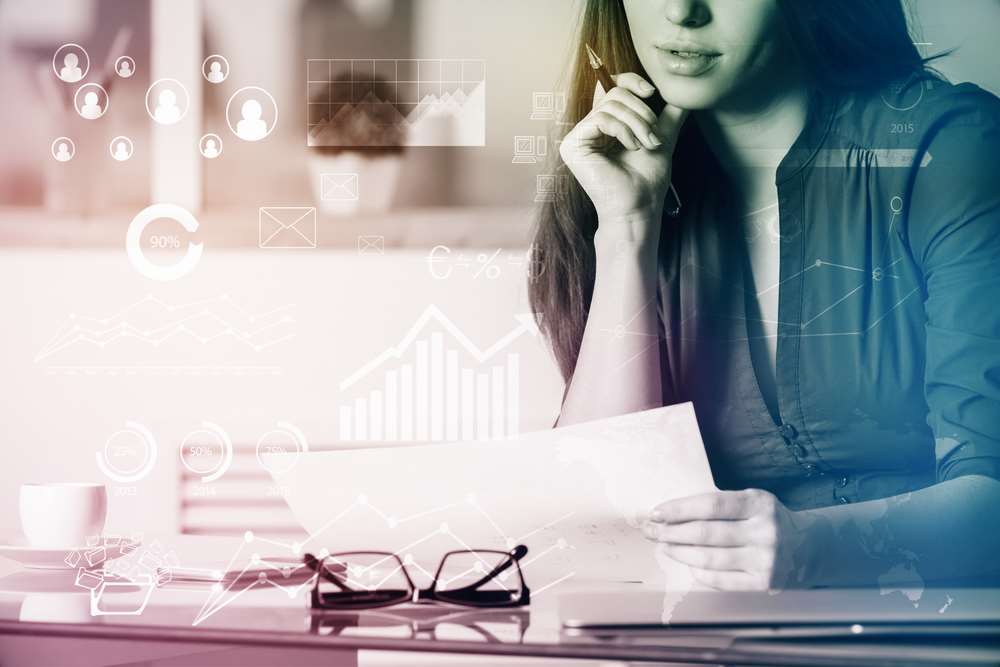 The rate of digital change in Europe has been steadily increasing over the past few years, particularly in the banking and financial sector. The region is home to several neo-banks – small retail banks that offer financial services or products based on digital technologies. A report by Accenture estimates the customer base of these digital banks reached a staggering 20 million in 2019.

Little known outside of the UK, these tech-savvy banks such as Monzo, N26, Revolut and Starling are luring the younger generation of consumers. Every third millennial and every fifth consumer in the UK currently holds their primary account with a challenger bank.

But what exactly makes these banks such a success?

Driven by digital – Today’s neo-banks are ‘digital only’ banks. They exist on devices only and have no brick and mortal existence for consumers at all. These banking apps can be downloaded on iOS and Android and customers can do all their transactions through their phones. 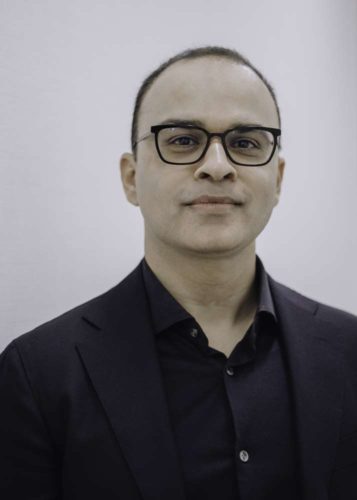 Simple to use, innovative products: Millennials often cite flexibility and convenience as the key reasons for choosing digital banks. From instant notifications, international payments, ATM withdrawals and a full array of features to choose from, the new age consumer rarely has to step out of their comfort zone. For example, Trending Spending is a feature offered by Monzo that allows users to know which businesses they visited the most in the past month and allows them to view the trending spending of other Monzo customers. The banks also offer other financial services such as foreign exchange, consumer credit, budgeting tools and access to cryptocurrency derivatives exchange.

Operational resilience: Digital banks are much more robust and agile than their more traditional counterparts because they effectively leverage AI, machine learning, cloud and cybersecurity. This allows them to predict and pre-empt potential risks and take adequate measures in time. They are also able to scale up or down as per the market movements, offer personalised services to customers and drive down costs with improved processes. They therefore rarely have outages, unlike larger banks which have had some massive shutdowns in the past, either due to security breaches, fraud or infrastructure failure.

The current COVID-19 crisis is a perfect example of where banks like Starling, Monzo and Revolut are able to carry on with business as usual, despite widespread disruption. From complete shutdown rehearsals to splitting teams for maximum availability, they have the technology and the culture to move quickly with the times.

The success of these banks makes one speculate about their future dominance. While they may have the technology and the nimbleness to cater to tech savvy customers who primarily need a savings account, payment channels and few additional financial services, they lack the capability to provide a comprehensive range of retail services or cater to commercial banking. They also lack the balance sheet, the regulatory framework, the scale and the local connect that traditional banks have.

In my opinion, there are two key lessons for the more traditional players to learn. Firstly, traditional players in the banking and financial services industry need to adopt business models that are focused on the customers, not the products. Secondly, they need to invest in digital capabilities such as machine learning, AI and data analytics to create new use cases and offer innovative propositions for customers.

Fortunately, these changes are beginning to happen. Traditional banks are starting to work with fintechs and are beginning to launch shiny new fintech flavoured offerings for the new age customer. Such offerings include opening a savings account in just minutes through an app, with handy features like spend analysis and payment reminders.

Examples of fintechs and traditional banks working together include:

Fintechs such as Thought Machine, 10X and Currencycloud are providing cutting edge technology to traditional banks to help them gain the speed and agility they need to compete in delivering modern services that are both personalised and convenient and also create new revenue streams by enticing new customer segments.

Banking is a critical service. The financial global crisis in 2008 saw regulators asking banks to build buffers and be better prepared for any future downturn. The ongoing COVID-19 pandemic is the situation banks have been preparing for, although arguably even more severe. While the industry may be able to tide over the current crisis, it certainly highlights the need to think big when it comes to going digital, whether it’s a large traditional bank or a fintech.

This time though, customers are ready. And the current global lockdowns and widespread remote working will only serve to accelerate the move to digital.

COVID-19 and UK Banks –Responding and adjusting to seismic change