The Mastercard rebrand: A lesson in digitally-conscious brand adaptation for the financial services sector 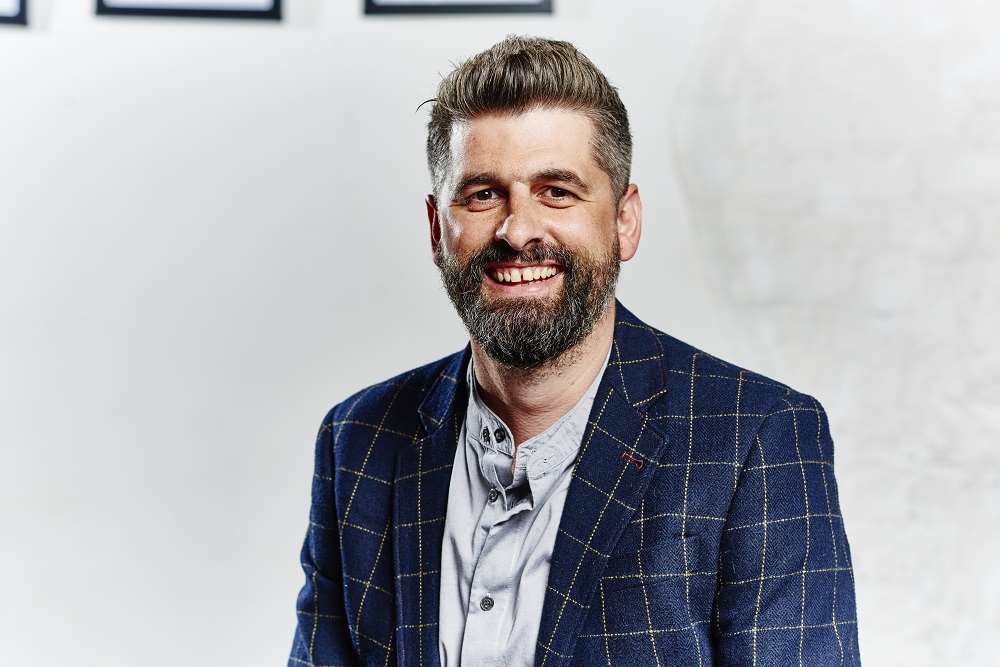 The iconic circles of Mastercard’s logo have, over its 40-year history, made it one of the world’s most recognised brands. Recently redesigned, the new identity brings simplicity and modernity and is optimised for use in digital contexts, an increasingly important and growing segment of Mastercard’s business.

Brand identities have always evolved and adapted to reflect both current media formats and the cultural context in which they operate. In this sense, Mastercard’s recent move to rebrand and drop its name from within its logo is not a new one. Global brands including Nike, Apple, HSBC and many others have trodden a similar path.

So, is this a brave move into unchartered territory, or is it simply the natural evolution of an organisation seeking to create a visually compelling digital brand identity?

This question is particularly important in the Financial Services industry, where a digitally powered society continues to transform the relationship brands have with their consumers. It’s a transformation that goes beyond communication alone: the relationship to money itself has completely changed, with the transition from tangible money to plastic, and from there to the likes of PayPal and Apple Pay.

By 2024, it is predicted that almost three quarters of internet users will be mobile only. A mobile-first approach is already standard practice, and design is evolving with it. Now more than ever, brands must work to heighten their appeal, drive engagement and ease navigation across digital channels – especially on small screens. These issues will have been at the forefront of Mastercard executives’ minds when planning this dramatic change in visual identity.

What consumers want is simplicity with every interaction, particularly in the financial services sector, where the rise of contactless payments has emphasised consumer appetite for speed. And by making this change –Mastercard has demonstrated its understanding that whatever the touch point, every interaction needs to be seamless and ruthlessly simple. It’s a bold move considering the company’s heritage and enormous brand equity, but it’s one that other legacy FS brands can learn from, as challengers in the sector continue to disrupt and drive new standards for digital engagement.

Looking back to the 1960s, brands first lived predominantly in the static world of print, and then evolved over the course of the 1980s when TV was king, beginning to take on lives and personalities of their own. For example, the Channel 4 logo, which has continued to adapt over the decades, is now a digitally enabled, living, breathing icon. This is the kind of flexibility that consumers, over the decades, have become savvier at detecting. And as their appreciation and understanding of the visual behaviour of brands has grown, so too have their expectations for brands to keep adapting to the dramatic shifts brought by digital innovation to their lives. Make no mistake – this also applies to the financial services sector.

Culturally, today’s consumer relationships with brands and their identities have never been more relevant. With two thirds of the world’s population owning a mobile phone, short form, visual content and identities is becoming the norm. From memes and gifs to short form, small screen videos, social media has increased our appetite for snackable visual content.

Just look at how the role of emojis have changed in the last few years. Where they were once simply a quirky feature of messaging apps, they have now become modern world status symbols – quintessential elements of everyday digital language and communication. And like emojis, brands have the opportunity to carry wonderfully rich, emotional sentiments, represented by the simplest mark, enabling them to become more natural participants in wider public discourse.

The power of the visual

It’s more than being relevant in a digital era. Yes, that’s incredibly important in an increasingly mobile-first world. But at its core, it’s about creating the type of customer journeys that fit into people’s lived experiences and support their objectives. It is through this adaptation, combined with great customer outreach and support, that financial services firms can achieve improved brand relationships.

Mastercard’s branding move isn’t an entirely original move, but what it does represent is a move towards creating a more digital financial sector, where powerful visual identities play an increasingly important role in driving customer relationships. Other financial service providers are bound to move in this direction, as competition in the sector heats up and businesses battle to attract consumers, particularly digitally-native millennial consumers. I’m expecting 2019 to be the year that the power of the visual becomes more important than ever in finance.

Share on FacebookShare on TwitterShare on Linkedin
Related Topics:Digital brand identityDigital innovationMedia landscape
Up Next