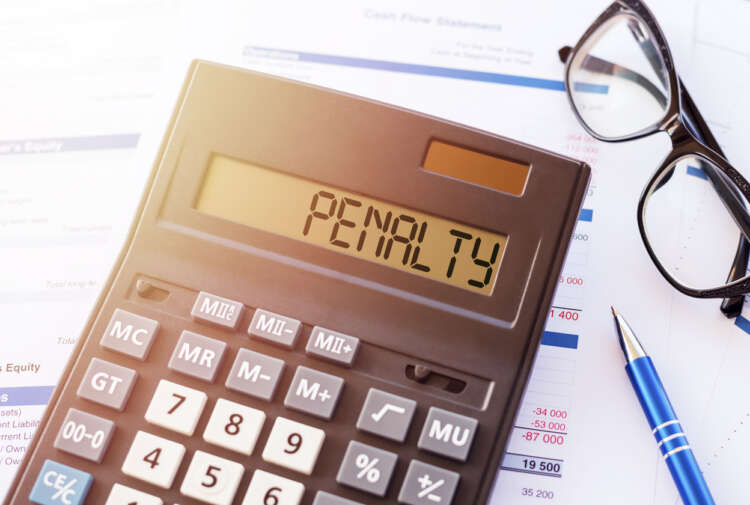 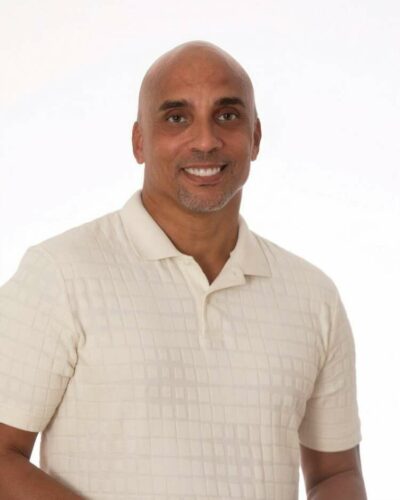 If you haven’t filed your federal tax returns yet, or filed them later than you should have during the pandemic, you’re in luck. The IRS is issuing a refund for any late fees you paid. It’s also automatically waiving late-filing penalties currently. The agency says this amounts to about $1.2 billion dollars.

As we all know, the pandemic caused long-term financial damage. During the quarantine and lockdown, a considerable number of Americans lost their jobs and suffered deep emotional trauma, as many isolated in their homes.

But there’s a silver lining now that the pandemic is considered over by some. Due to the difficulty so many people faced, lawmakers pressured the IRS to provide citizens some relief. Officials took many factors into account on this decision. Here are some of the details, and how you can take advantage.

What exactly is the penalty fee waiver?

A fee waiver is the release of someone from certain requirements of a fee. An example of this could be when a university waives fees, charging students less in tuition.

In this case, people who didn’t pay their taxes on-time during the pandemic get those penalties refunded. Those who haven’t paid yet this year don’t have to pay the late fees.

When it comes to filing taxes late, you’re required to pay the IRS 5% of your unpaid taxes for each month that the tax is late. As time goes by, this percentage goes up by multiples of five. However, this maxes out after 5 months, but only the percentage value maxes out, not the late fee itself.

This granting of “grace” by the agency is a very rare occurrence.

The waiver is so rare partly because of its size. The IRS simply can’t afford to deliver such a massive return of funds often. The agency has generally maintained its tax deadlines and fees every year. But the unprecedented nature of recent economic events, and the difficulty so many Americans have faced during the pandemic, pushed agency officials to make the move.

How can taxpayers take advantage of the fee waiver?

One way taxpayers can take advantage of this waiver is to apply credits for the waived fees to outstanding tax balances. Most people who haven’t filed also typically owe back taxes. The two often go hand in hand. The fee waiver gives a unique opportunity to taxpayers to apply this money towards those back taxes, with an eye on preparing to meet all future filing requirements.

People should take advantage of any benefit the IRS offers to taxpayers as soon as possible, as it may not last very long. Some experts are even calling it a calm before the storm. The Inflation Reduction Act signed into law by President Joe Biden allocates billions of dollars to the IRS over the next several years, which the agency will use for new agents, among other things. With the arrival of new agents, the agency will be less likely to waive late fees. It makes sense for people to get all tax matters in order while the IRS is in what may be a period of leniency. Some say that in the future, the agency may be more aggressive in its collection efforts to make up for less revenue this year.

If you failed to pay this year, you still have options. Since the deadline to submit tax returns eligible for relief was Sept 30, people should be aware they can request the fee waiver using an Abatement Request 843 form. Know that you must be in compliance with all tax filings and abatement is only for one tax year. This covers personal (1040) returns, partnership returns, S-Corp, and failure to make deposit cases.

The best course of action is to avoid late fees altogether by filing on time. Remember, it’s not a crime to owe the government money unless there is fraud involved. But it is a federal crime to not file tax returns in the first place.

For folks who struggle to file their tax returns on time, the best way to prevent this is to allow a tax resolutions firm to do it on a scheduled basis on your behalf. Many tax relief companies will put their clients on a tax filing schedule and will remind the client/taxpayer of the upcoming deadlines and requirements. It’s much more cost effective to let a credentialed tax resolution firm ensure that all returns are filed timely and accurately as opposed to having to endure the penalties for filing late or erroneously.

This may never come again

This late fee waiver is a rather unexpected development due to the sheer amount of money the agency is refunding (or not levying in the first place). However, it’s also something we may not ever see the agency do again. Take advantage while you can.

Scott Curley is the CEO of FinishLine Tax Solutions, a national tax resolution firm specializing in tax relief and tax preparation services. With more than 20 years of experience, Scott has helped thousands of clients, ranging from individuals to businesses, take control of their tax problems, settle taxpayer debt, while working to prevent the IRS from garnishing wages and seizing assets.