THE INSECURITY OF FRAUD VICTIMS 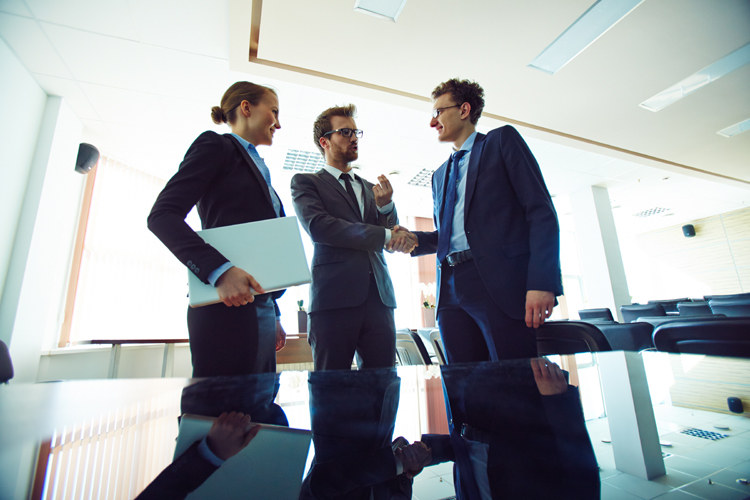 Over a quarter of bank customers have to go out of their way to report fraud to their providers. And, the most common way that customers were first alerted to any fraud on their account, building society or credit card account(s) was that they personally saw a suspicious transaction/activity via online banking. This is all according to recent research by Censuswide, commissioned by Aspect Software in 2017.

So, are people more responsible at looking after their finances, or is this a call for banks to treat their customers the same way traditional retailers do? One in nine victims of fraud in the 12 months to April 2017, say they felt like they were treated like the criminal, despite any other measure the bank may have. Ultimately, trust in banks is dented as customers feel that they should not be held accountable for attacks on their personal finance.

What victim blaming can do to customers

There are a small number of instances of fraud, where customers feel that they weren’t getting the service they expect, by leaving it down to the customer to flag if something goes wrong. According to the research, in a fifth of instances, the customer claims they were first aware there was fraud on their account when their card was blocked from making transactions or was declined. This causes so much undue stress for customers as they are stopped from making a purchase and worse, embarrassed at being unable to pay.

After this, many victims of fraud have to go through lengthy claim processes which is a major inconvenience. No one likes filling out forms, especially when they’ve been through something distressing. Almost half of the time (47%) the banking provider immediately arranged for a new card to be sent to the victim, which then relies on the slow postal system and leaves the victim without access to cash for three to five working days. In 9% of fraud instances over the last year, customers were left without access to any money until their replacement card arrived which leads to borrowing from friends and family (8% of times according to the research). This can then affect the fraud victim, and also extend money troubles to other people in their circles.

There is clearly a challenge where a number of banks and credit card providers are not equipped to deal with these fast-paced fraud situations. They are faced with an obligation to look after a customer and make banking easy and convenient, but also to invest in effective measures to identify, prevent and resolve fraud and criminal activity. In the bank fraud report, the younger generation (16-24 year olds) would choose usability in mobile banking over security. On the other hand, those over the age of 55 wanted the highest possible level of security over ease of functionality. Younger customers don’t want to feel constricted if they are victims of fraud, but those who are older may well feel that these restrictions are completely necessary for the protection of assets. Banks may vary in their approach to dealing with fraud and crime, with some using sophisticated technology to monitor account behaviour and flag unusual activity. This often results in an immediate block on access to customers’ accounts– until they can verify the activity in question. The go-to fast-paced method of fraud prevention for banks seems to be “block now, worry later”. Of course, customers are going to want fraudsters stopped at the earliest opportunity, but it seems that it has to be at the cost of their own freedom.

Banks have a long way to come to find that balance between security and allowing customers better access to their own money. With 11 per cent of people feeling like their provider treated them like a criminal, not the victim, and 12 per cent feeling like they weren’t believed, bank’s inflexible and restrictive processes can leave fraud victims frustrated. Perhaps looking towards a more tailor made action plan when fraudulent activity is noted is the way to go for their customers. A customised plan of defence against these criminals may just be what the digital age and banks need to ensure they are with their customers and not against them.

HOW THE CFO CAN IMPROVE THEIR STAKEHOLDER RELATIONSHIPS