THE HUMAN SIDE OF PRIVATE EQUITY IS A GOOD THING 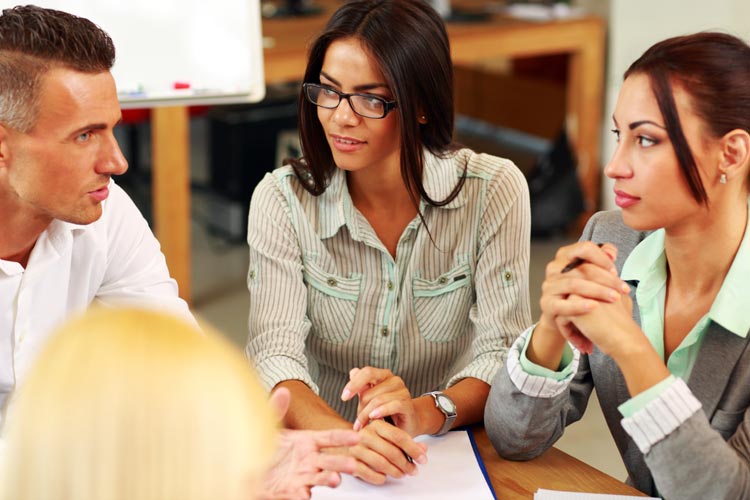 Over the years, much has been written about Private Equity and the impact it has had on acquired companies.   Some of the conversation has been negative, focusing on how new owners reduce bloated operating costs, which inevitably results in fewer employees working in the company.  But there is another conversation which has not received enough, or any attention at all.  It is the positive conversation around growth and how Private Equity is uniquely positioned to generate growth, which often results in greater job creation. A major source of deal flow comes from what I call the Orphan Syndrome. These are large companies inside of multi-billion dollar corporations and are thought of and treated like orphans. They are not core to the corporate strategy and in many cases, are treated like the black sheep in the family: ignored, neglected and starved for attention, capital and leadership talent. So, they stagnate and in many cases, the leadership teams become disenfranchised and lose any enthusiasm for thinking big and bold.

Private equity firms see gold in these companies. The leaders of private equity owned firms have very different motivations from their public company counterparts. Their mandate is larger, they have more freedom to operate, their time horizons are shorter (typically five to seven years) and their compensation is largely linked to the financial success of the acquired company when it is sold.  And to yield a high price at sale, the company needs to be both in very good operational and financial shape and a have a well-defined growth path to allow the next owner to realize value.

Here is an indicative list of some recent Orphan transactions:

Most of the major private equity firms have operating partners and advisors who have both operating experience and domain expertise.  When they do not have this talent or band-width, they typically retain consultants to provide critical knowledge and executional capabilities.  Together they evaluate whether the acquired leadership team is ready, willing and able to manage the change called for in the investment thesis. Interestingly, it is not uncommon for the leadership team to undergo significant change within the first twelve months of ownership in large measure due to the speed in which the changes need to be implemented. Once acquired and being wanted, valued and with a clear purpose and mandate, private equity owners and the management teams of these newly acquired companies can make an enormous difference. It begins with highly engaged leadership starting with the CEO, followed closely by all members of the leadership team. Some examples of this engaged behavior include:

There are many ways in which private equity firms can create value for their companies, employees and investors. Finding Orphans who are looking for a home is one of the best.

Steve is Founder and President of Engaged Leadership Advisors, Chairman of US Auto Sales, and Senior Advisor to both Alvarez and Marsal and Milestone Partners. He has over thirty-five years of experience working as an operating executive at both global Fortune 500 companies (including as Chairman and CEO of American Express Bank), has served as Director of numerous companies, and advises large and mid-size companies. Steve is the author of a newly published book about leadership and engagement, Why Are There Snowblowers in Miami?Transform Your Business Using the Five Principles of Engagement.