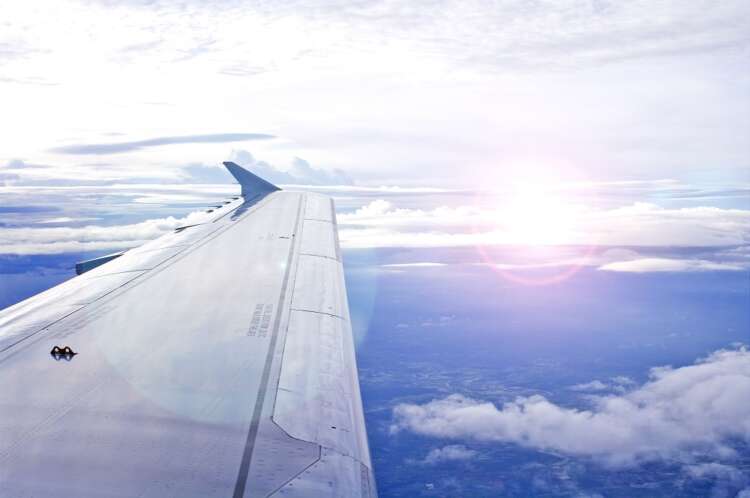 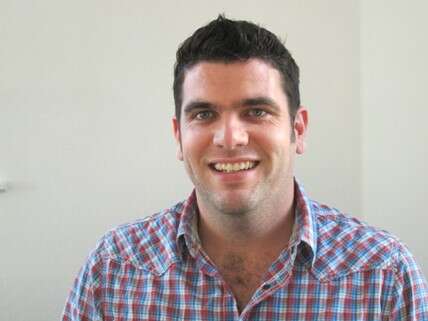 Since our earliest days, humans have been enviously captivated by the freedom of birds. Unlike our gravity-bound existence, these winged creatures can travel the earth in a way that’s carefree and different. In an attempt to emulate their ability to take flight, humanity has long been pushing itself to achieve things that have never been seen or done before.

This inspiration and desire for freedom has sparked experimentation and innovation over centuries, from Icarus and his feathers to Leonardo da Vinci’s drawings, to modern day base jumpers and even astronauts, who can fly higher and further than any bird ever could.

With this in mind, what does the future of human flight look like and what are the key technologies helping to achieve this next stage of innovation?

Technological developments are constantly challenging what’s possible and creating new opportunities – and space travel is no exception. Until now, leaving Earth has only been open to astronauts such as Tim Peake, who was selected from over 8,000 other hopefuls to train for the position that he is now famous for.

These professionals train and prepare for years, learning about space technology and science while gaining the skills that will keep them safe and allow the mission to be a success. However, the potential for people who haven’t done this training to experience space flight is no longer a dream.

While not as crowded as the earthly aviation space, several players from the aerospace industry, including SpaceX, Virgin Galactic and Blue Origin are already making waves in this area. As you can imagine, however, it’s an expensive venture, with tickets costing up to $500,000 for a single trip.

Despite this, according to recent news, Virgin Galactic has already sold 700 tickets for its suborbital spaceplane, highlighting the desire of those who can afford it to touch the stars. While the technology now exists to allow people to travel into space, we’re not quite at the stage where everyone can holiday on the moon rather than in Marbella, but with technology advancing all the time, who knows what the future might hold.

Since the early days of science fiction, villains and heroes alike have been using futuristic jet packs to save the day, avoid capture and soar like a bird. With characters such as Iron Man bringing this to life on the big screen, the fascination with personal flight has only accelerated.

Richard Browning of Gravity Industries is one man who has brought his dream of personal flight to life, having started his journey towards creating a jet suit in 2016

While the creation of the jet suit took countless hours of sketching, designing and testing, Browning states that his key mantra is that innovation is all about failure. So, while there have been challenges along the way, the final idea combines physics and cutting-edge technology to allow individual human flight. Again, these devices have not yet made it onto the shelves, but anyone can train to use one. In fact, some members of the public even got a chance to fly at this year’s Future Lab at the Goodwood Festival of Speed.

While the pandemic has delayed the plan, Gravity Industries is preparing to launch an international eRace, which will allow tech and esports to converge and effectively create the Formula One of the skies. As exciting as this sounds, it’s not just about having fun or even just using the suits to nip to the shops. The technology is entirely adaptable for various situations and holds a huge amount of potential, including in search and rescue and by the military. In areas that are inaccessible or dangerous, the jet suits could be one technological solution to a real-world issue.

If you picture the future, you may well imagine a fast-paced, buzzing city where vehicles are entirely driverless and flying cars whizz between gigantic skyscrapers. Whether it’s The Jetsons, The Fifth Element or even the classic Back to the Future, this is the image that is portrayed in films and books. So, how realistic is this dream of the future?

Despite it being one of the most ubiquitous visions of the future across pop culture, flying cars are not a reality…yet. One of the many challenges is how to power a flying car and keep it in the air for a substantial amount of time without the battery draining before you can get a significant distance. This is one area where the tech community is banding together to create solutions, which will make the future that we’ve seen in books and on small and big screens alike a reality.

Another issue is regulation. However, one company that has overcome this is Pal-V – the brand has created the first European road-approved, and recently EASA-(European Union Aviation Safety Agency) approved, commercially available true flying car – or personal air-land vehicle. Already several orders have been made. So, keep an eye on the sky!

Human flight has come a long way in recent years and technological innovation is helping to drive this expansive industry forward even more. In the coming years, we can expect to see even greater developments as more and more companies enter the scene.

The next logical advancement within this space is the role that sustainability will take in the future iterations of these technologies. For example, many aviation companies are already investigating and investing in various alternatives to fossil jet fuel in the form of sustainable aviation fuel (SAF) made from anything from cooking oil to waste oil from plants. This move has been taken in a bid to cut carbon emissions and make air travel greener, and it’s likely that those creating flying cars will be compelled to take similar measures as the industry evolves.

Similarly, advancements in battery powered flight are causing the industry to re-evaluate the role that electric planes can play in the future of transport. Just last year, the biggest commercial plane to take off and fly powered by electricity alone made a momentous flight. While we’re unlikely to see the entire industry swap to electric any time soon, the groundwork for the future of flight is already being made.

This year’s Future Lab event at the Goodwood Festival of Speed even saw the launch of an electric jet suit from Gravity Industries which uses fans instead of fuel to get the person off the ground. While still in the early stages, an electric setup could create a more sustainable alternative to the impressive tech ­– allowing all of the benefits that this innovation can bring without the carbon footprint.

So, with 2022 just around the corner, the potential for newer, greener, and more improved technologies in this space is more exciting than ever. The next great frontier in the history of human flight is closer than we think.