The future of electric cars: How range anxiety will become a thing of the past 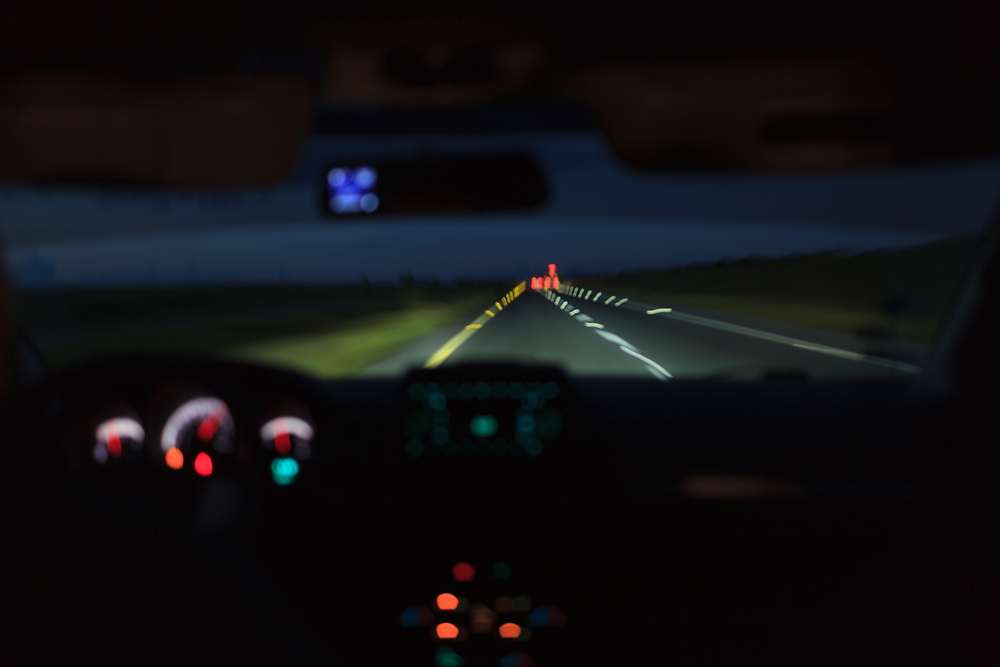 Electric cars are very much the future of the automobile industry and their adoption rate is rising rapidly throughout the UK and the rest of the world. In fact, sales of electric vehicles saw an 11% increase in the past year, bringing the total amount of UK registrations to 2%. This pales in comparison to the figures in Norway, where 48% of registered vehicles are now electric. By the year 2040, the UK government plans to phase out petrol and diesel vehicles in order to curb emissions and hit climate change targets. One of the main stumbling blocks for the expansion of electric vehicles (EVs) right now is range anxiety, the fear that the car won’t be able to reach its destination because of battery and charging issues. Thankfully, the technology is about to improve so these worries should become a thing of the past. Here’s how:

One of the major transformations in future electric cars will be the battery power and range.

Lithium-ion batteries are perhaps the biggest vulnerability in the electric motor industry right now, which is why lots of companies are vying to modernise this limited technology. Spanish energy company, Grabat, are developing batteries made from graphene, which could be the most powerful yet. Not only could these new batteries give electric cars a driving range of nearly 500 miles from a single charge, but they can be charged to full capacity in just a few minutes. It’s estimated that graphene batteries will be able to charge and discharge 33 times quicker than lithium-ion.

Although this development has yet to be implemented in any electric vehicle, new models are being rolled out with much improved lithium battery power and range. Take the new Audi e-tron Quattro SUV, which is set to rival the Tesla Model X. It has an impressive 250-mile range and fast 150kW charging, In 2019, the Tesla Model 3 will be available to those who reserved it, and will be able to do 300 miles from one charge. For a slightly higher price, the car also comes with a sophisticated autopilot system.

A lack of charging points is perhaps the most prominent reason behind range anxiety, and this is something that very much needs to be addressed, particularly in the UK. Although car brands are constantly developing their charging networks and providing visibility to the nearest charging points on their apps, the general infrastructure for charging is limited. However, changes have already been put in motion, and over the next few years, there should be many more charging points. In 2017, there were around 12,000 charging points throughout the UK, but that figure rose to 17,000 this year,

Because of the rising demand for electric vehicles in the coming years, EV charger installation is going to be one of the most pressing responsibilities for all of the major power companies. A recent announcement by one of the largest electric charging companies in the UK, Chargemaster, stated that it will begin installing around 4000 EV charging points at hotels and B&Bs throughout the country. In addition to this, new homes are going to be fitted with EV chargers to accelerate the transition into a more eco-friendly environment.

Another reason why electric cars don’t represent a serious challenge to petrol or diesel-powered vehicles is the considerable difference in price. The main aspect that drives up the prices of EVs are the lithium batteries, and as Alan Mulally, the chief executive of Ford Motor Company recently revealed, a battery is usually worth around “$12,000 to $15,000 for a type of car that generally sells for about $22,000”. Despite this, many analysts have predicted that the average price of a lithium battery will start to decline over the next few years, with China positioning themselves to produce them at a much cheaper cost.

According to a recent report by Bloomberg New Energy Finance, electric cars could cost the same as regular petrol and diesel vehicles by the year 2024 and will be even cheaper the year after. Right now, the battery of an EV car constitutes 37% of the total price, but seeing as this is a significant drop from 49% only two years earlier, then the electric car revolution could very well start sooner than later.