A road map for capitalizing on a growing HNWI market

The role of finance in developing truly Agile organisations 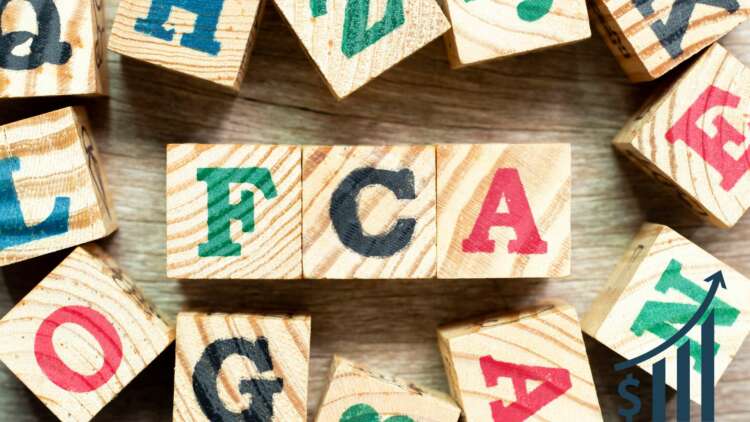 The Financial Conduct Authority seems keen to change its regime to bring some of the lucrative SPAC market to the UK. Syed Rahman, of financial crime specialists Rahman Ravelli, sees the benefits – but also sees reasons why this may prompt a wave of litigation.

It was perhaps inevitable that the Financial Conduct Authority (FCA) would look to reassess and reform its regime in an attempt to help the UK catch some of the millions being generated by the burgeoning SPACs market.

The FCA has now set out proposals for a more flexible regime that will bring the UK closer to the approach being taken by its major financial rivals. The ultimate aim is to incentivise SPACs (special purpose acquisition companies) to come to the City, as opposed to going to places such as, New York and Amsterdam – to name just two – where the rules are viewed as being more SPAC-friendly.

It is an approach that makes sense. SPACs involve money being raised from investors who are told that the purpose is to merge with a private company, albeit one that has yet to be identified. At present, almost half of the money raised around the world for new listings is being shovelled into SPACs. London, however, has been far from the centre of such activity. Which is why the FCA is rethinking its rulebook.

Under the new FCA proposals, SPACs would need to raise a minimum of $200 million, which would be ringfenced so that it could only be used to fund an acquisition or – if that does not happen – be returned to shareholders within two years. The FCA believes its approach will give investors protection while aligning London more closely to the rules of its financial rivals. Perhaps most significantly, the FCA wants to abolish the requirement for the SPAC to be suspended when it makes an acquisition, providing it can satisfy other higher requirements. As the existing FCA rules class such a deal as a reverse takeover, trading on shares can face a long delay – a delay that is not required in other countries currently doing very well out of attracting SPACs.

The FCA proposals, therefore, can be viewed as an encouraging move, as they are a major step towards making the UK Europe’s main SPAC destination of choice. But – and I don’t want to appear the grumpy killjoy here – it should never be forgotten that there are risks associated with SPACs. SPACS do seem to have created a financial whirlwind and have prompted the FCA to do what it can to welcome them to these shores. But nevertheless, those risks remain and they need to be addressed.

The introduction of SPACS in the UK is certain to lead to significant amounts of litigation in the financial services sector. The very nature of SPACs, the promotion of them and the expectations surrounding them will, at least in some cases, result in parties feeling let down, misled or even duped by those who went to great lengths to attract investment. The precise circumstances will vary from SPAC to SPAC, but there will be scope for litigation.

Most obviously, investors could litigate over what they perceive as the “poor performance” of a SPAC. Anyone looking to be involved in one can, and should, do all the due diligence that is possible beforehand. But even if that has been done, if the outcome is not as financially rewarding as investors were led to believe, litigation may be the next logical step as parties either look to recoup their investment or hold to account those they blame for what has happened.

More specifically, there is the potential for legal action regarding the activities of those who devised and ran the SPAC. The issue of whether everyone involved has been provided with the true financial position of the company is one that, potentially at least, could spark litigation from any number of investors. There is little doubt that the principle of adequate disclosure – that there is full disclosure of all material matters which can affect the financial statements, so as not to mislead – could be one that is at the heart of much SPAC-related litigation. And if a SPAC does fail to perform as expected, calls for an investigation into the causes of the failure could lead to a flurry of legal action – even before any litigation has been brought by those looking to regain the money they invested.

In such a situation, the issue of due diligence may come into play. Litigation may focus on whether the poor performance of a company was perhaps inevitable but was not seen at the time because time pressures led to corners being cut when it came to due diligence. This may mean that shortcomings in the company being acquired go unnoticed and / or it is sold at a price above its true value.

If this reads like a catalogue of doom, it isn’t intended to. The FCA, like many others, has realised that the SPAC route may well be a cheaper route to market, and there are benefits to using that route. But whenever anyone sets out on a new route, it always pays to know what risks may lie ahead.

Explainer – What’s at stake for markets as debt ceiling looms