The Evolution of Digital Assets Regulation: Past, Present and Future 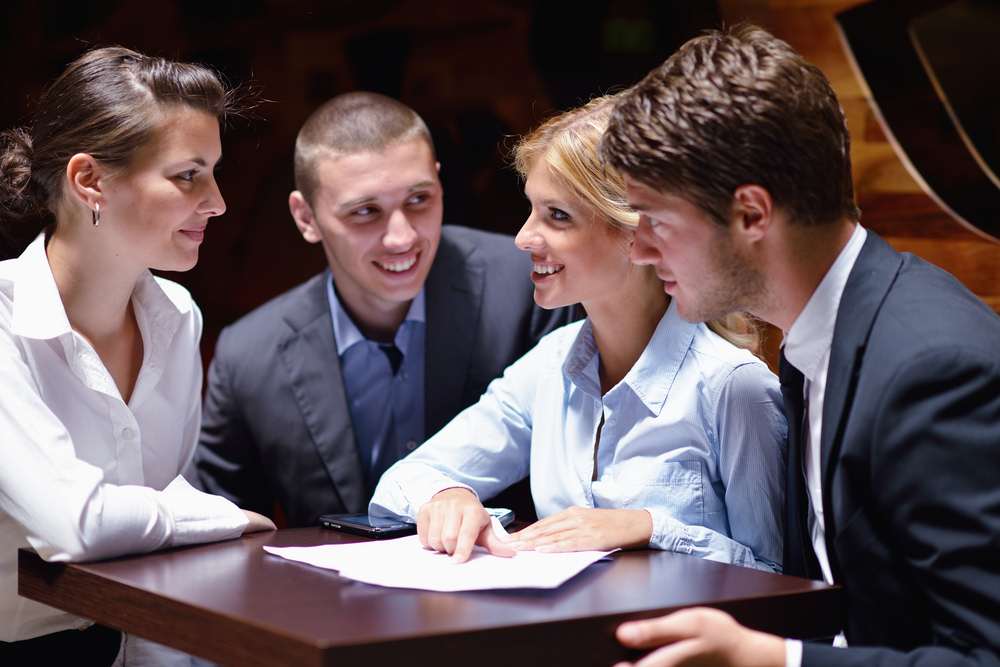 By: Bruce Silcoff, CEO of Shyft

Technology moves faster than regulation. On July 25, 2017, the SEC issued its groundbreaking Report of Investigation under Section 21(a) of the Securities Exchange Act of 1934, addressing an SEC investigation of The DAO, a virtual organization, and its use of distributed ledger or blockchain technology to facilitate the offer and sale of DAO Tokens to raise capital.

Fast forward to 2018, and the dreams of bettering the world powered by blockchain have now gone viral.

In fact, new blockchain companies publish whitepapers, or share their vision of the future at a cryptocurrency conference or a meetup at any city in the world on any given day.

Thousands of companies are building products and businesses around use cases that simply weren’t practical or possible even a few years ago. The evolution of digital technology has been incredible: just 20 years ago, we weren’t texting each other, video conferencing was still a sci-fi dream, and smartphones simply did not exist.

The pace of technological change is accelerating, and regulators find it challenging to keep up.

Rules and regulations that sent shock waves through our still emerging industry just in 2017 are not dominating conversations and headlines anymore. Today, we are seeing many different types of tokens and fundraising mechanisms. And in fact, we are already moving beyond the age of tokens and ICOs. Companies are releasing products and protocols that fundamentally change how digital assets can be shared and transferred, building what many like to call Internet 3.0.

While it’s great to dream, success would be impossible without sufficient capital to take that vision and make it a reality. ICOs, which were first envisioned as relatively simple smart contracts, enabled new means to raise money quickly. Once again, technology moved faster than regulation, and circumvented much of the compliance and due diligence processes associated with the traditional capital raise. However, with the rapid pace of change came a “fork” in the road — the beautiful experiment led to a thundering collapse of The DAO, and the regulatory framework that ensued serves as a case study on what happens when technology and regulation collide.

Radical collaboration acts as strategy for mass adoption of cryptocurrencies and blockchain.

What if instead of colliding, technologists and regulators worked together to co-create policy which achieves an optimal balance between the benefits of rapid technological change and the risks that come with it? It is becoming feasible to work with governments and regulatory bodies, and it has never been more important for both sides to find ways to coexist and collaborate.

We first met the Premier of Bermuda, the Hon. E. David Burt, at the World Economic Forum in Davos where he shared his vision for harnessing the potential he saw in blockchain to boost the Bermudian economy. “The Government of Bermuda has decided to lead the way and build interoperability into the government legislation, in essence, approach regulatory frameworks with exportability in mind. This is our Bermuda jurisdiction as a service, the high level of exportability ‘stack’ that includes technology, regulation, process, and protocol that we have built with assistance and commitment of modern companies like Shyft with expertise in handling KYC and Anti Money Laundering (AML) compliance. As a result, the country is able to accelerate economic growth, create jobs and attract global interest,” said Premier David Burt at Consensus earlier this year, where we signed an MOU with the Government of Bermuda.

Bermuda isn’t the only example of countries developing regulatory strategies to enable the mass adoption of blockchain and cryptocurrency. The Saudi Arabian government, for example, worked with the United Arab Emirates (UAE) on a pilot project to explore cross-border digital currency payments using blockchain. In Canada, regulators have also embraced the technology, allowing the issuance of an ETF for blockchain technologies which can now be traded on the Toronto Stock Exchange.

These types of milestones mark the effectiveness of radical collaboration between blockchain companies and progressive legislative frameworks, which is needed to spearhead positive and inclusive change.

The path to mass adoption for cryptocurrencies and blockchain must include governments around the world, and we cannot afford to deny the role regulatory bodies, such as the SEC, play in safeguarding the rule of law. Working with regulators presents tremendous opportunities for innovation and mass adoption of disruptive technologies.

As the Government of Bermuda and other governments around the world have already shown, progressive government legislation accelerates innovation and gives blockchain and cryptocurrency businesses predictability, and therefore, a real chance for lasting impact and success. As such, the future success of these technologies will be predicated on cohesion and collaboration between business and regulatory bodies.

This is not the time to burn bridges. It’s time to build.