The doctor is in: Consumers are more comfortable with AI in healthcare than other industries, per a SAS survey 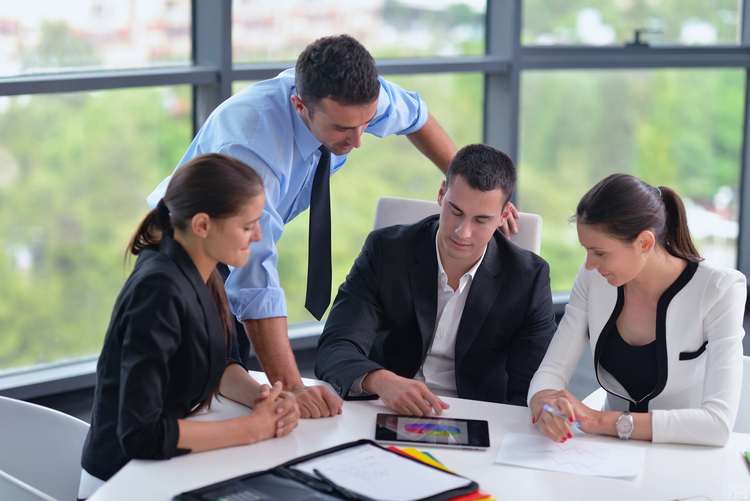 Despite consumer comfort with AI in the medical industry, the SAS survey of 500 Americans found that a lack of human interaction was the top reason respondents cited for feeling uncomfortable with the technology.

Consumers were also confused about defining artificial intelligence. When asked if they could explain the concept to a friend or colleague, the survey found that fewer than half of the respondents – just 44 per cent – said they could.

Data privacy is also a concern to those surveyed. Only a third of respondents (35 per cent) were at all confident that their personal data used for AI was being stored securely. Those under 40 years of age felt more confident (42 per cent) that their information was protected, versus just 31 per cent of older respondents.

“Consumers have few qualms with AI when they see it is being used for their benefit,” said Peter Pugh-Jones, Head of Technology at SAS UK & Ireland. “Where it is shown to make a clear, positive impact, such as assisting diagnosis and operations in healthcare, AI sees little resistance from patients and healthcare providers. However, a lack of understanding around the technology and what it is capable of delivering holds it back in other sectors. If businesses wish to ease AI’s adoption it’s important they remain transparent about how they use it and communicate to customers how it benefits them.”

A prescription for AI

AI technologies that assist physicians in patient care rated well with SAS survey respondents, even when asked about surgery. Forty-seven per cent of those surveyed were comfortable with AI assisting doctors in the operating room. More than half of respondents over age 40 were willing to go under the knife with the help of technology, compared with only 40 per cent under age 40. Six in ten participants (61 per cent) were comfortable with their doctor using data from wearable devices, such as an Apple Watch or Fitbit, to assess their lifestyle and make recommendations based on that data.

When it comes to pounds and pennies, survey respondents were not comfortable with banks using AI to interact with them. Monitoring for fraud and other potential threats was the only exception, with 59 per cent indicating they were comfortable with this use of AI. Accessing a customer’s credit history to make a credit card recommendation was the least popular among potential real-world uses of AI by banks.

Adding AI to the shopping cart

Retailers take note: of the three industries suggested by the survey, AI in retail made consumers most uncomfortable. Only 44 per cent surveyed indicated they were willing to share location information in order topersonalise their shopping experience. And only 36 per cent were content using their smartphones to enter and shop in a cashier-free store. Respondents were more evenly split when asked if they were comfortable with online retailers using past purchase behaviour to recommend new items, with 49 per cent comfortable and 51 per cent uncomfortable.

Bitglass Report: Less than Half of Enterprises Have Visibility into External Sharing, DLP Policy Violations in the Cloud