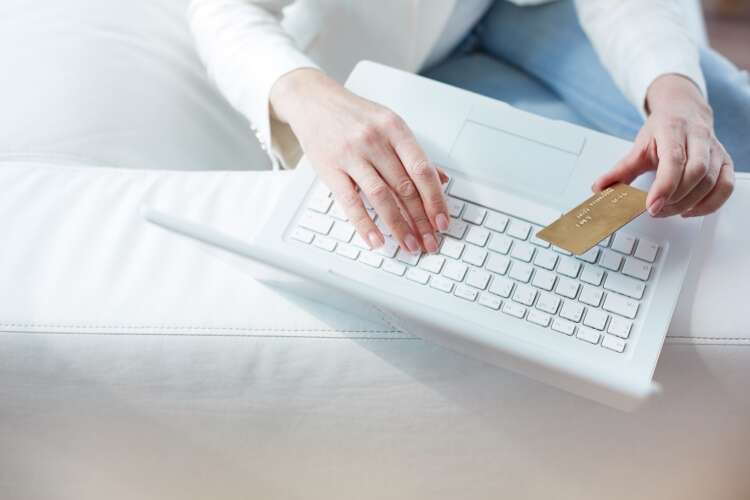 Since the advent of the pandemic, there have been significant changes in consumer behaviour and expectations regarding digital experiences in many industries, including the banking sector. New regulatory initiatives, changing customer preferences, and technology-enabled innovation are transforming how we choose to do banking.

The way we bank has undergone a significant change

Increasingly, people are using their smartphones to conduct their everyday banking via mobile apps, both in the UK and abroad. A 2021 report by the UK Payment Market found that by the end of 2020, over 17 million people will have registered for mobile payments, a rise of more than three quarters over the last year.

Additional figures indicate that since the start of the pandemic, the use of digital banking across numerous age demographics has increased across all channels, with the largest increase being seen in mobile banking apps. A survey conducted by YouGov in 2021 found that 85 per cent of adults between 18 and 24 prefer mobile banking over any other type of banking, such as in-person or web-based banking.

While the younger generation takes to mobile banking more readily, there is still major hesitancy within the 55+ age demographic. Despite increases in smartphone banking usage, this age group remains more hesitant to use these devices to make payments, with only 16 per cent increasing their use.

This, however, cannot be said for web-based online banking. While figures suggest that adults aged 55+ have a lower uptake of mobile banking, emerging statistics from YouGov reveal that the UK’s highest increase in web-based banking has been among this 55+ age group, with 60% using this service more often. Despite fervent predictions of the demise of web-based banking services and the rise of mobile apps, these new findings appear to contradict this widely held narrative. In fact, these new findings indicate UK customers are choosing to use both facilities more, with little to separate them in terms of how much their usage has increased.

Are Bank Branches a Thing of the Past?

In recent years, banks have gradually moved their customers away from physical branches onto digital channels, like mobile banking and web-based banking. According to the Financial Conduct Authority (FCA), 267 banks and building societies closed permanently between April and June this year. These closures have been attributed to several factors, including CIVD-19, advancements in banking technology, and costs.

Research from the FCA and YouGov clearly indicates that events of the past 18 months have increased consumer adoption of digital banking services by all age groups in the UK. In fact, a survey from September of this year shows that 3 in 5 UK customers would now consider banking with a bank with no physical branches. By 2022, it is expected that only 10% of all banking in the UK will be done in physical branches.

As bank branches disappear, faceless banking is on the rise. By moving traditional processes to digital channels and keeping more time-consuming and complex banking matters in-branch, banks are able to reduce their costs whilst providing improved services for their customers. On the surface, this transition appears to offer both banks and their customers a plethora of benefits, yet still, one question remains – will the rush to digitise remove the human touch that is associated with traditional banking?

Without human interaction, banks may weaken their already fragile personal connections with existing customers by not interacting with them in a personal manner. With the rapid digitalization of banking services, there are concerns that the lack of human interaction between bank employees and customers could further fuel the commoditisation of banking, which could lead to further erosion of customers’ trust in the banking sector. Will these concerns be dealt with, or neglected in favour of profit? The signs point to the former.

At the heart of change lies opportunity and over the last 18 months, we’ve seen banks’ resilience put to the test in an array of unexpected and unprecedented ways. Nevertheless, they have emerged stronger and more resilient than ever. 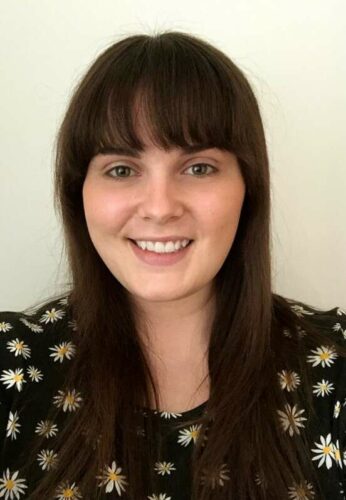 Abigail Cooper is a writer and market researcher for Caspian One, a leading global recruiter in the Banking and FinTech Industry.