The democratisation of data and what it means for financial services 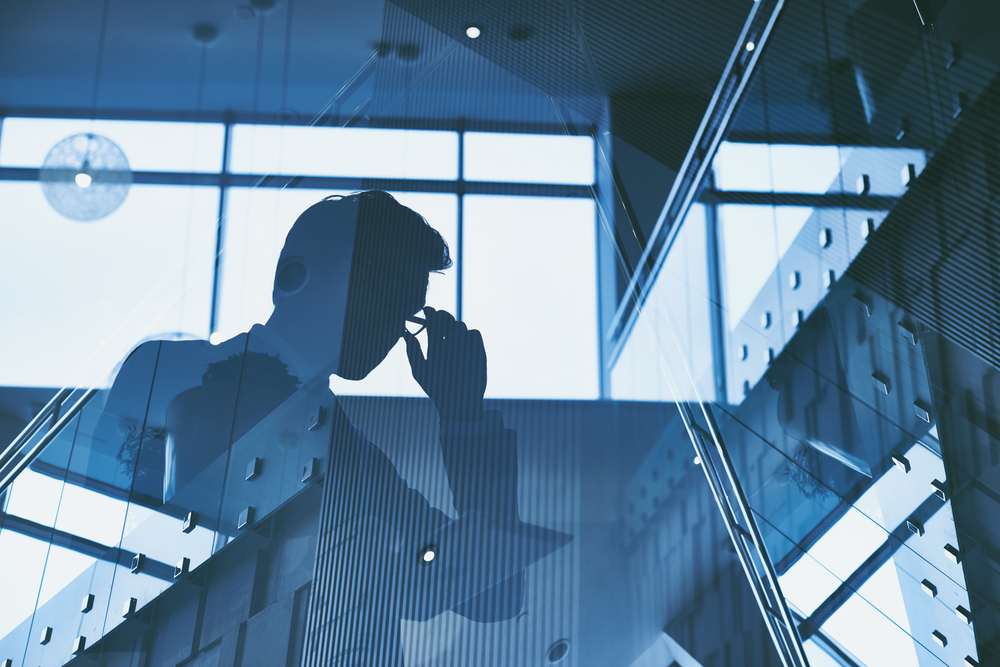 Every financial transaction generates data, which means that every business in the financial services sector has a hugely valuable resource right under their nose. Until recently, very few businesses and banks were actually able to make use of this data. Even those who held the right expertise were often held back by the cumbersome legacy systems which remain prevalent in the banking sector. Now, things are changing.

Data democratisation refers to the idea of making relevant data accessible for everyone, from end users and developers to the traditional banks and financial institutions. Of course, as the recent Facebook controversy demonstrated, those who are granted access to consumer data have a responsibility to act with good faith, and in the best interest of the consumer.

In the financial services sector, the democratisation of data has accelerated through the move towards open banking. The implementation of PSD2 across Europe, which is opening up financial data to fintech firms and developers across any sector, has already revolutionised the way these entities work.

Traditionally, the banking sector has operated as a walled garden. Banks, rather than their customers, have been the sole owner of consumer data, making little active use of the insight that it offers. For banks, that meant a stagnant market, lack in transparency of their customers’ behaviours, and a lack of ambition to innovate and offer their customers more competitive deals. For consumers, it meant being unable to reap any benefit from the insights gained from their data, and a lack of visibility of the financial products that were suited to their actual needs and behaviours.

Now that the barriers to accessing financial data  are being torn down by the opening of APIs, what changes can we expect to see?

One of the biggest barriers faced by developers across all sectors has been a lack of access to real financial data, which would allow them to properly test their products before taking them to market.

In today’s fast-moving world, accuracy and time to market is vital when developing and launching new products. Get it wrong, or move too slow, and even great products can be doomed to fail.

By removing the barriers to accessing financial data and opening APIs, companies are now able to focus clearly on the creation of products and bringing their vision to life. Businesses of any size can create fantastic products and gain competitive advantage. It’s a huge opportunity for innovative businesses to challenge the status quo, without being restrained by the lack of data which, until now, held them back.

With stories of the misuse of personal data dominating the headlines in recent months, it’s hardly surprising that consumers are sceptical of the prospect of sharing their data; however, the democratisation of data does not lead to a data free-for-all. PSD2 and GDPR, which have both come into force this year, require that personal data will not be shared without the individual’s explicit consent. The fact is, not only is the democratisation of data empowering for customers, it is also facilitating the creation of smart consumer led products and services.

By using account aggregation and payment initiation technology, banks can now offer users the ability to view their balances, make payments and get advice through their banking app, even if their actual accounts are held by another bank.

In the past, banks would have offered advice based on general behavioural patterns, rather than the habits and circumstances of the individual user. Now, to avoid becoming mere pipes, banks must first secure access to the financial data, make sense of it and give automated advice and personalised products based on it. Banks will be able to reel in new customers by offering replace the products from their former bank with ones more suited to their personal needs, step-by-step.

Now that the monopoly banks held over their customers data is being brought to an end, a number of changes will start to happen. This is banking’s Spotify moment. We will see an increasing number of innovative financial services appearing on the market, both from independent developers and from the banks themselves. The ones who choose to invest in aggregation capabilities and are able to make sense of it through data analytics will face both a monetisation opportunity and a more customer centric banking model.

We will also see a much more transparent market starting to emerge. Banks should be looking at this as an opportunity – and using it to learn what their competitors are offering – and how they can pair that with their heritage advantage to better compete with their rivals.

The momentum towards the democratisation of data is unlikely to slow down, and the future of finance will look drastically different because of it. Ultimately, we will see a better market for everyone – from the biggest banks right down to the individual consumer.