The death of the wallet: why we’ll soon be combining payments, loyalty cards and ID 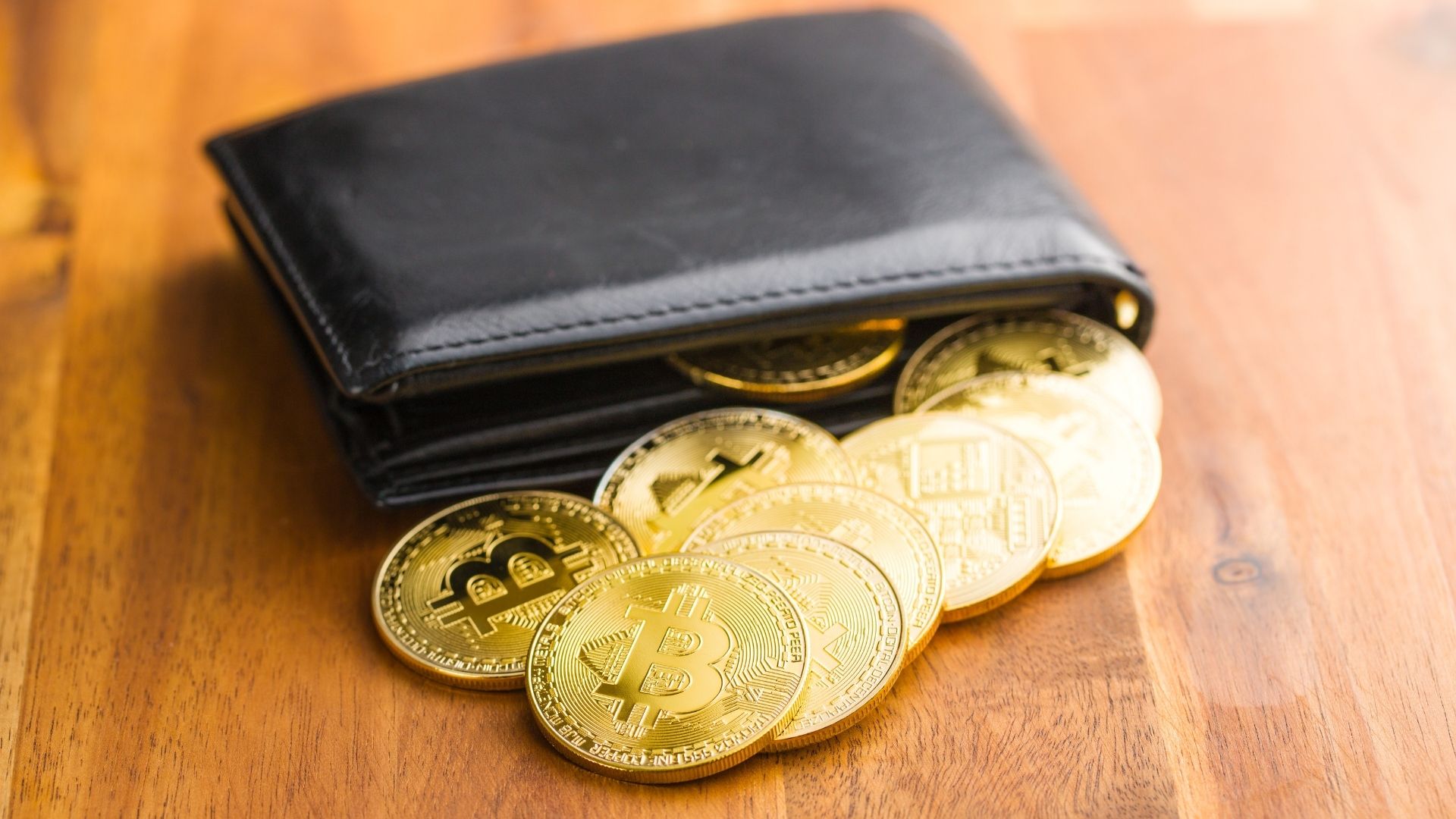 These days, the average consumer has multiple cards weighing down their pockets, from debit and credit cards, loyalty schemes, contactless public transport tickets, IDs, healthcare cards and more. This seems out-dated in an age where we can already do so many things all from one device.The death of the wallet: why we’ll soon be combining payments, loyalty cards and ID

Thanks to the pandemic, we are heading towards a cash-free society at a much faster pace, with consumers switching to touch-free payments to protect their health. Research from PayPal has shown that a fifth of consumers no longer carry cash, and around seven percent of people have decided to scrap their wallets and purses entirely. Many of those stated contactless payments are safer, easier and faster than carrying around physical notes and coins.

So, does this mean the end of the wallet?

Apple certainly seems to think so. In July, the tech brand filed a patent for technology that will allow users to verify their identity without a passport, driver’s license or ID card. Instead, users can upload their information into a digital wallet which verifies the ID against national databases. Apple is looking beyond just payments, for their digital wallets to hold passports and driver’s licenses, even library cards and travel passes, so that we can manage our lives from one device without the need for a wallet.

However, take-up of smartphone wallets has been slow, with many concerned about their safety and security. Figures from the end of 2019 showed that just five percent of payments around the world were carried out with a mobile wallet, as consumers continue to prefer physical transactions over mobile payments. Indeed, Apple themselves still haven’t given up on physical cards, having launched the metal credit card.

Since the pandemic, mobile wallet usage has risen thanks to their convenience – for instance, Australia’s CBA Bank revealed a 17% increase in customers paying through digital wallet transactions since March 2020. Clearly, shoppers are looking for ways to reduce the number of cards in their wallet, making it faster to tap-and-go securely for many different transactions. But many want a more secure or familiar way to manage their payments and banking than their mobile wallet.

The biometric smart card for everything

Consumers will be able to combine all the below services into one smart payment card, making the consumer experience more convenient, and free from bulky wallets:

Instead of using PINs and signatures while paying for goods, shoppers just hold their fingerprint to the sensor on their biometric payment card and tap a contactless PoS. By adding touch-free fingerprint verification to the payment authentication process, contactless transaction limits could be eradicated en­tirely, and users benefit from not having to remember PINs for all transaction values.

Importantly, biometric smart cards also store the fingerprint on the card, and not in a central database, making them more trusted by consumers and virtually impossible to be hacked or stolen.

To make the most of the many retail schemes in the market, you really need to keep all loyalty cards in one place, but that quickly weighs down a wallet. While we may not think about securing our loyalty cards – most don’t have PINs or even our names published on them – many can collect so many points their value reaches into the hundreds of pounds. With biometric authentication, multiple loyalty schemes can sit on one card, which is protected through end-to-end encryption and secured to the owner by their fingerprint.

Public transport in major world cities, such as New York and London, have already embraced contactless payments, allowing riders to tap and go. However, to get season tickets or travelcard pricing, travellers still need to buy physical tickets. Instead, biometric smart cards can hold seasonal transport tickets, allowing you to pay a better fare with contactless technology in a speedy and secure way.

Increasingly, as smart cities emerge, we will also start to see smart public transport ticketing. Through fingerprint biometrics, smart ticketing will connect the card to the person, making it easier to personalise and enhance our city living, providing us with more intelligent, safer and faster travel on public transportation systems.

As Apple’s technology patent shows, traditional ID documents are likely to soon be a thing of the past. Workplace or even Government ID systems can use a biometric smart card providing a no-contact version of identity verification across borders or while moving about a city or a workplace. With the worry that fingerprint or hand scanners are potential vectors for the spread of disease during coronavirus, such cards will also minimise the need to touch shared security surfaces during travel or while entering a workplace.

One card for everything

Fingerprint biometric authentication technology will make the shopping experience even more convenient for consumers. A biometric smart card will reduce the number of cards in a person’s wallet, making it faster to tap-and-go securely for many different transactions, all from one card.

This technology will also help banks to stay competitive, attractive to a younger market and gain the top of wallet status – even if we no longer need a wallet. As biometric sensor technology advances, the question isn’t if, but when, biometric smart cards will replace our bulky wallets.

How competition and technology are shaping the future of recurring payments