THE CREDIT STRUGGLES OF BRITAIN 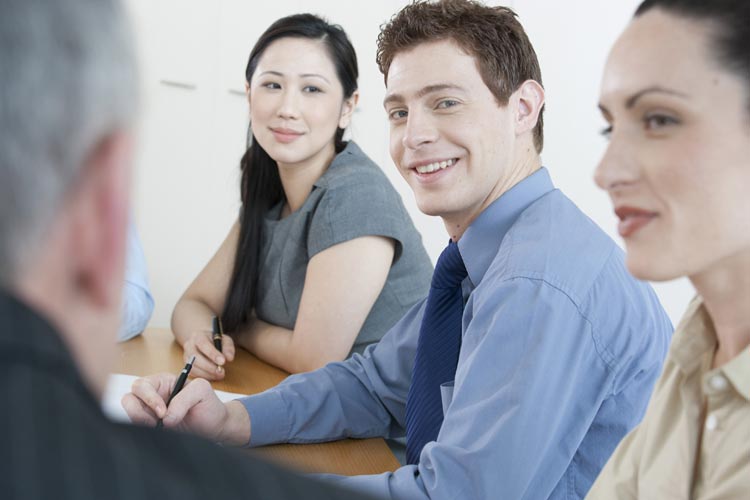 2016 has been a defining year for the British economy. Perhaps most significantly, Britain’s decision to leave the European Union (EU) resulted in a cabinet reshuffle with Theresa May appointed Prime Minister and Philip Hammond the Chancellor of the Exchequer. Not long after the reshuffle, the Bank of England announced that it would be setting the interest rate to 0.25% – a record low and the first cut since 2009. Despite the initial speculation, these events have had little visible impact on the British economy with consumer spending, private investment and consumer consumption all rising in Q3 this year.

Chancellor Hammond also delivered notable announcements that centred on the future of Britain’s letting market, targets for affordable homes, and infrastructure developments for new property. Some of the standout measures included the abolishment of letting agent fees, infrastructure funding and investment for new property in sought-after areas.

Despite the positive policies surrounding the UK property market, the Autumn Statement also omitted some rather surprising measures, especially with regards to the commitment to affordable housing. Stamp Duty was one such omission that, if addressed, had the potential to create a greater incentive to invest in the UK’s thriving property sector. As we look to 2017, the Chancellor has the opportunity to open up a new generation of investors to a dynamic and bustling property market globally renowned for its diverse collection of commercial and residential real estate.

Demand for UK property has been rife over the past five years, with the average property price rising year-on-year since 2011. With current figures projecting the average property price to rise by 2.6% in 2017 and 4% in 2018, investor and consumer demand for loans and credit is also likely to increase. Yet while the UK may be home to an affluent population of prospective property buyers and high-net-worth individuals (HNWIs), their assets do not always translate into a healthy credit score. The stringent measures and extensive processes involved in securing loans from lines of credit can also inhibit Britons from completing their property purchases.

A nationally representative survey of 2,000 UK consumers and investors by Market Financial Solutions (MFS) reaffirmed the difficulties encountered by HNWIs when securing a loan from a bank – of those with an investment portfolio in excess of £250,000, excluding properties, pensions or SIPPs, almost one in five (17%) said they had been unable to secure a credit card, a bank loan, an overdraft, or a commercial loan in a timely manner over the past five years. Furthermore, almost a tenth (8%) of HNWIs stated that they have been refused a first, second or buy-to-let mortgage due to a poor credit rating since 2011, while 13% said they had been refused a loan by the banks but had successfully sought support from an alternative source. In total, the MFS research revealed that since 2011, 18% of UK adults – or 9.2 million people – had been unable to secure credit in a timely manner.

Perhaps more worryingly, 8% of all respondents – the equivalent of more than 4 million people – said they had been refused a loan of any kind despite the value of their existing assets actually exceeding the value of the loan they needed. Banks are tightening their grip on loan approvals, and all sections of society are at risk of being refused a loan as a result of stringent banking measures. It is already projected that together regulations on buy-to-let mortgages could reduce the amount of approvals by between 10% and 20% in the next three years.

2017 can offer an exciting series of opportunities within the British property market if investors and consumers are able to access loans in a fast and effective manner. The alternative lending market has the potential to help plug this gap, and recent figures from the Association of Short Term Lenders (ASTL) demonstrate increasing market demand for bridging loan options – in September 68% of bridging lenders said they expect their business volumes to grow over the next six months.

In 2016, the total value of Britain’s housing stock passed the £6 trillion mark for the first time. Furthermore, the value of the private rented sector has reached £1.29 trillion, which is up 55% in five years, while commercial real estate accounts for £94 billion – or 5.4% – of the nation’s GDP. In light of this, it is vital that the UK Government introduces policy-backed initiatives that support not just the rental economy but also first, second and buy-to-let property purchases. With access to credit being a significant issue, it is up to the Government to ensure that investors and consumers are able to act on their property intentions.