The Covid-19 Avalanche: 4 ways your workplace has changed forever

Dollar slips, while yuan slumps on COVID unrest in China

Prague Christmas market returns after COVID but with fewer lights

Airbus may delay some 2023 jet deliveries: sources
Our website publishes news, press releases, opinion and advertorials on various financial organizations, products and services which are commissioned from various Companies, Organizations, PR agencies, Bloggers etc. These commissioned articles are commercial in nature. This is not to be considered as financial advice and should be considered only for information purposes. It does not reflect the views or opinion of our website and is not to be considered an endorsement or a recommendation. We cannot guarantee the accuracy or applicability of any information provided with respect to your individual or personal circumstances. Please seek Professional advice from a qualified professional before making any financial decisions. We link to various third-party websites, affiliate sales networks, and to our advertising partners websites. When you view or click on certain links available on our articles, our partners may compensate us for displaying the content to you or make a purchase or fill a form. This will not incur any additional charges to you. To make things simpler for you to identity or distinguish advertised or sponsored articles or links, you may consider all articles or links hosted on our site as a commercial article placement. We will not be responsible for any loss you may suffer as a result of any omission or inaccuracy on the website. 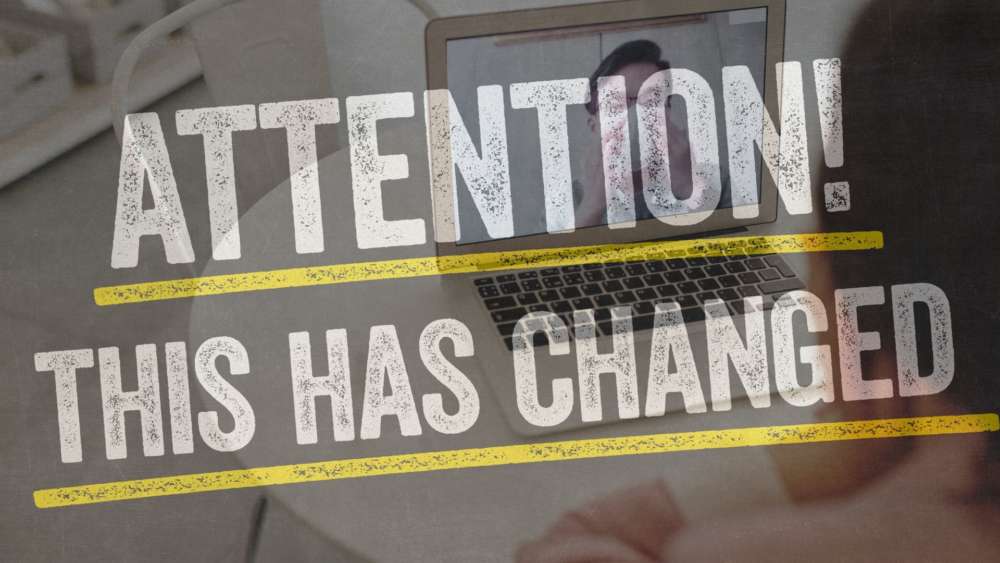 By Greg Orme is the author of The Human Edge,

There’s a passage in Ernest Hemingway’s novel The Sun Also Rises where a man replies to the question: ‘How did you go bankrupt?’. ‘Two ways,” he replies ‘Gradually, then suddenly.’ This fictional interaction provides a striking analogy for the jarring rupture we’ve experienced in the world of work during Covid-19. Change doesn’t happen at the same rate. Potential innovations build up like snow at the head of a narrow Alpine valley. For years, even decades, organisational leaders don’t have the urgency or leverage to enact it. Global shocks like COVID-19 trigger an avalanche.

Have you ever lent someone a cherished woolly jumper on a chilly evening? There’s always a question when they hand it back (especially if they’re a little bigger than you are): ‘Will my pullover spring back to its original shape? Or, is it stretched forever?  Business leaders are now in a similar situation. They’re asking: ‘Which work practices have changed permanently?’ Here are four forecasts on how I see the world of work lastingly transformed.

In the UK, just over 9 million workers are currently having their wages paid by the government’s furlough scheme. More than a quarter of the workforce. Similar policies are operating across the globe. What happens when furlough ends in October? Economists fear we’ll see a tsunami of job losses. Wages are often the largest single cost. All firms will be looking long and hard at the need for people, certainly if there’s a prolonged downturn.

The bots were coming for white-collar jobs well before Covid-19. If it’s possible to write an algorithm which describes 100% of the judgment calls and processes within a role, it’s guaranteed to be automated. Large swathes of predictable and repetitive “grunt work” will be consigned to history. 2020 will markedly accelerate this trend. After all, computers don’t get tired, need a break, or take a holiday.

Tech automation is often linked to slumps. In the three recessions in the last 30 years, two things happened. Firstly, there was a spike in labour-replacing automation. Secondly, a whopping 88% of job loss took place in routine, automatable occupations.[1] Jobs in office administration, production, transportation, and food preparation were deemed to be at ‘high risk’ of automation even before the pandemic.[2] Sadly, I think we’ll see low-income workers (often the young and ethnic minorities) most at risk.

The divide between ‘future-fit’ and ‘future-unfit’ workers will widen

The majority of us don’t face permanent redundancy. Instead, those working in complex, knowledge-worker roles will see tasks within our jobs being ‘cheese-sliced’ away by AI. The pandemic has simply turned up the speed on the cheese-slicing machine. This means, even more than before, the smart move is to focus on honing capabilities fit for our modern context. It’s time to accept that there’s little value in trying to compete with AI in its areas of strength. Instead, we need to differentiate ourselves from machines. This makes sense because where we are strong, AI is weak – and vice versa. Natural human qualities such as common sense and empathy, which we sometimes take for granted because they’re part of our DNA, are beyond even the most powerful computers. While AI is perfect for specific tasks, humans are far better at seeing the big picture. We intuitively understand social context. We skillfully integrate different stages in a process and cleverly combine different domains of knowledge. In my latest book The Human Edge I identify four human ‘superpowers’ you should seek to develop: Consciousness (split into 1. the ability to focus in a distracted digital world and 2. understanding the ‘why?’ as well as the ‘what?’ of your career), Curiosity, Creativity and Collaboration.

Remote working will be normalised – in some organisations the default 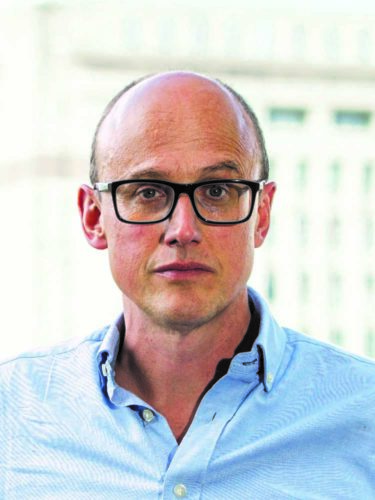 Research shows the mass experimentation with open plan offices of the last few decades was a disaster for human productivity, while never delivering the collaboration benefits it promised.  Now, hundreds of millions of workers are tasting home working for the first time. OFCOM recently reported the pandemic has radically changed online behaviour. Duh, thanks for that. We don’t need a communications watchdog to tell us. We’re all living it. In a matter of weeks video conferencing became our working life. Out of a jostling pack of technology platforms – including Microsoft Teams, SKYPE for Business and Google Hangouts – ZOOM has been the biggest winner – up from 659,000 UK users in January to 13 million in April.

This is a global experiment of unprecedented proportions. Perhaps the only similar historical case was when, during World War II, waves of women entered engineering and heavy manufacturing for the first time. This difference is the speed. Remote working happened this time in days, not months.

A few recent tales from the front line. One person told me her job managing the IT team for a major financial institution was reorganised overnight. Previously, for many years, she’d worked full time in a London office. She was informed by email: ‘you’ll now only be needed in the office for 2 days each month’. You read that correctly, from full time face-to-face down to just two days each month. Last week I was chatting to the CEO of a major UK organisation. He reported his firm was in the process of halving their office space. This meant they could encourage a third of the staff to rotate as remote workers. He didn’t anticipate any fall in productivity. Both of these examples are not temporary COVID-specific adjustments. They’re permanent. Expect to see other forward-thinking companies making similar moves.

It’s not just day-to-day administration which will rapidly shift online. In a world where geography is no longer as relevant, we’re likely also to see a further shift away from static organisational structures towards dynamic, ‘agile’ teams. Talent will behave less like regimented soldiers and more like flocks of starlings: rapidly forming together to address a particular project before disbanding and gathering around another task.

This means more complex team-based tasks – such as creativity and innovation – will also have to happen virtually. Under these conditions it becomes vital for leaders to communicate and collaborate ‘live’ on ZOOM calls and ‘asynchronously’ using imaginative video snippets, emails, graphics and social media. Smart leaders are already acquiring the skills to facilitate innovation using Google docs, Slack and other tools. However, that just gets you to Level 1 in the new game.

Level 2 is about changing your online leadership behaviour. We’ve long known the biggest factor for encouraging personal creativity is the environment encouraged by managers. This used to mean the office. Increasingly, now we’ll see the psychological atmosphere within virtual meetings as crucial. In a more nimble corporate world, any leader that can rapidly build trust virtually will be highly valued.  Decades of research shows trust is founded on psychological safety:  when leaders make it crystal clear that every team member is welcome to speak up with ideas, concerns, and yes, bad news.

This pandemic is not the first time change has happened quickly after many years of waiting. In September 1945, the powerful elevator operators’ union staged a strike in New York which paralyzed the city. According to the Associated Press: ‘Thousands struggled up stairways that seemed endless, including the Empire State Building, tallest structure in the world.’ Interestingly, the technology for automatic elevators had existed since 1900, but people were too uncomfortable to ride in one without an operator. But, the strike turned public opinion, and signalled the end of widespread elevator operators.[3] This is how progress happens: slowly, slowly, then all at once. Now we push our own elevator buttons.

Five Tips to Build Confidence and Capability in Times of Stress