THE BLOCKCHAIN REVOLUTION IS BEGINNING TO DELIVER 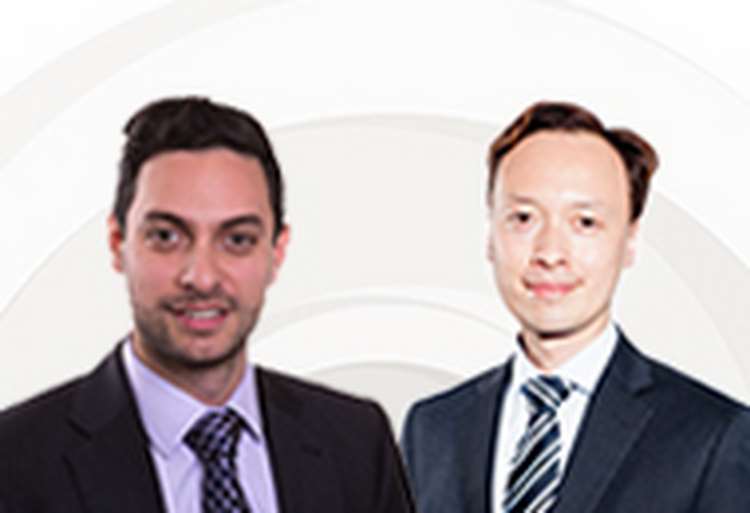 The beginning of 2017 has already been marked with an explosion of new blockchain ventures and last year’s forecast of the predominant role for blockchain is becoming reality: this year it appears that it is going mainstream.

Blockchain, the shared record of transactions maintained by a network of computers on the internet, became the predominant buzzword of 2016 and enabled several sectors to carry out fundamentally new ways of conducting digital transactions. But security risks and its complexity have made people question how long it will take for the new technology to have a real break-through.

Despite this, here are five recent global blockchain developments, which indicate that blockchain is gaining traction and moving from hype to reality.

Earlier in January, the Commonwealth Bank of Australia announced that it had built the first ever government bond using blockchain technology. The bank reported that its capital markets blockchain platform was used to arrange “a virtual cryptobond” for Queensland Treasury Corporation, the Australian state’s central financing authority.

This use of a new technology, which still needs to receive approval from the regulators before it can be rolled out to real deals, marks an important milestone for the traditional banking industry, which was initially sceptical about blockchain.

Major investment banks, as well as several Fortune 500 companies, joined an effort to develop blockchain technology for use to fix gaps in financial services.

Accenture, which also is part of the alliance, estimated that the world’s top eight largest investment banks could save an average of $10 billion in annual cost by 2025, assuming blockchain technology reaches widespread use and regulatory approval.

The blockchain alliance demonstrates the gradual transition of incumbent financial institutions from more traditional financial systems to innovating in the space and developing their own ideas of what blockchain technology could represent for their institutions.

China, a country which dominates in bitcoin trading and contains one in every five internet users, is giving institutional backing to blockchain. Its 17th five-year plan listed blockchain technologies as one of the country’s main development directions.

On top of this news, China’s central bank, the People’s Bank of China, has announced earlier this year that it will make the necessary moves to develop a digital version of a national currency. The new currency will be based on the same underlying technology as blockchain.

China isn’t the only country toying with the idea of a national digital currency. The Monetary Authority of Singapore has been testing one and in the UK, Bank of England economists are also considering the idea.

Russia’s determination to deploy blockchain by the end of 2019

In March, Russia’s Prime Minister Dmitry Medvedev ordered two state ministers and a state-owned development bank to investigate the use of blockchain technology in the public sector. Following the investigation, Russia’s Ministry of Communications has announced it is aiming to “legalise” blockchain technology by 2019. What remains unclear is how the regulation might dovetail with efforts in Russia to regulate crypto currencies like bitcoin.

In addition to this, a round table discussion initiated by the Commission on Development of Science and Education took place on the 10th March at the Civil Chamber of the Russian Federation. This was set up to discuss the popularisation and adoption of blockchain technology, especially formed to spotlight innovation and technological development at Russian universities.

On Wall Street, the post-trade provider Depository Trust & Clearing Corporation (DTCC) has announced it will develop a blockchain-based distributed ledger software for managing credit default swaps, which is believed to further streamline, automate and reduce the cost of derivatives processing across the industry.

The new blockchain-enabled project is currently being developed with input from a number of market participants including JP Morgan, Barclays, Credit Suisse and UBS, just to name a few.

As if this wasn’t enough, the DTCC is also working with New York-based start-up Digital Asset Holdings on developing blockchain-based technology for the syndicated loans market.

Whether you are a blockchain enthusiast or not, these are all interesting developments from an emerging technology perspective.Despite the many obstacles for massive adoption of blockchain, it is on its way to radically transform the face of financial services, and with time, probably other industries as well.

LEGACY SYSTEMS: THE NEXT FINANCIAL CRISIS?

THE EVOLUTION OF CASH