Cloud data security considerations for credit unions
Our website publishes news, press releases, opinion and advertorials on various financial organizations, products and services which are commissioned from various Companies, Organizations, PR agencies, Bloggers etc. These commissioned articles are commercial in nature. This is not to be considered as financial advice and should be considered only for information purposes. It does not reflect the views or opinion of our website and is not to be considered an endorsement or a recommendation. We cannot guarantee the accuracy or applicability of any information provided with respect to your individual or personal circumstances. Please seek Professional advice from a qualified professional before making any financial decisions. We link to various third-party websites, affiliate sales networks, and to our advertising partners websites. When you view or click on certain links available on our articles, our partners may compensate us for displaying the content to you or make a purchase or fill a form. This will not incur any additional charges to you. To make things simpler for you to identity or distinguish advertised or sponsored articles or links, you may consider all articles or links hosted on our site as a commercial article placement. We will not be responsible for any loss you may suffer as a result of any omission or inaccuracy on the website. 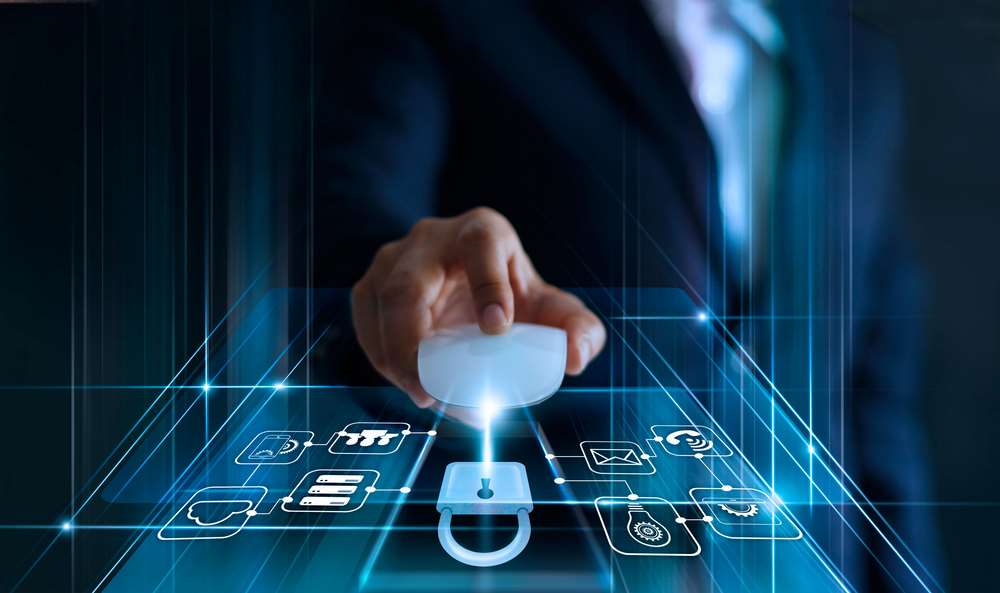 As employees around the world settle into this new work-from-home “norm,” technology is being put to the test at a level never anticipated. In the process, shortcomings are being exposed. For example, the dramatic growth in demand for popular video conferencing app Zoom has revealed security and privacy flaws that put users at risk. In his open post to users, Zoom Chief Executive Eric Yaun explains, “We did not design the product with the foresight that, in a matter of weeks, every person in the world would suddenly be working, studying, and socializing from home.”

The rapid influx of remote users isn’t the only reason technology flaws are being revealed. Employees are now forced to work in isolation, and disconnected from the fluid conversation amongst coworkers and management. For some, it’s business as usual. However, for those who rely on collaborating with team members to ensure accuracy of numbers, for example, technology shortcomings are more likely to be exposed. This is particularly true for Excel-heavy industries, like financial services.

Despite years of rumors (and countless articles) predicting Excel’s demise, spreadsheets remain a critical business tool. For complex calculations where data is continuously changing, Excel is often the go-to tool to get the job done. Financial companies rely heavily on data from complex models—created within Excel—for estimating costs and future risk.  Given the severe economic consequences of the coronavirus, model accuracy is more important than ever before.

For example, actuarial teams frequently develop and maintain hundreds of spreadsheets on an ongoing basis. While this number may not seem weighty, each Excel worksheet can have one million rows and more than 16,000 columns. In addition, the size of a workbook (which is made of worksheets) is only limited by memory and system resources. A formula can be as long as 8,129 characters: the length of an average paragraph. Editing and troubleshooting these long, complex, and often nested, formulas can quickly become a challenge because they often wrap a few times.

While users love Excel because it is both powerful and flexible, spreadsheet-enabled processes are almost entirely manually driven and, therefore, prone to errors. Hidden within every spreadsheet is inherent risk—formulas that are not consistent or recalculating properly, coworkers not using the most current version, and information that is hidden behind formatting.

Although employees recognize Excel’s shortcomings and the inherent risk in spreadsheet data, as confirmed in a recent Forrester Consulting study on spreadsheet risk, many either do not know where to begin with addressing this risk or see themselves as not responsible for solving that problem. As a result, they turn a blind eye to Excel’s flaws, despite a high level of concern. Meanwhile, companies utilize this data for key business decisions under the assumption that it is accurate. In doing so they put customers, revenue and their brand at risk. With employees working from home, this risk is even greater as they no longer have the instant/ongoing feedback from team members.

A time for action

No matter how rigorous a team is with its efforts, there is always a strong likelihood that something will slip through the cracks when working in large, complex spreadsheets. While Excel offers some auditing and troubleshooting capabilities, when working in large models these features are not always enough.

Replacing Excel is not the answer. Despite its shortcomings, there is great value in this tool, and rightfully so. Rather than accepting Excel’s short-comings as just “par for the course,” take a proactive approach to regaining control over unwieldy spreadsheets and inefficient processes. Leverage the benefit of time during this work-from-home mandate to research spreadsheet management technology.

Solutions exist that provide greater visibility into, and control of, spreadsheets while allowing teams to continue working seamlessly within Excel. The ability to automate manual efforts should be high on the priority list. Proactively addressing Excel’s short comings by deploying spreadsheet management technology adds a level of control and confidence in the data generated for business decisions is accurate.

Go safely to the cloud