TCI: A time of critical importance 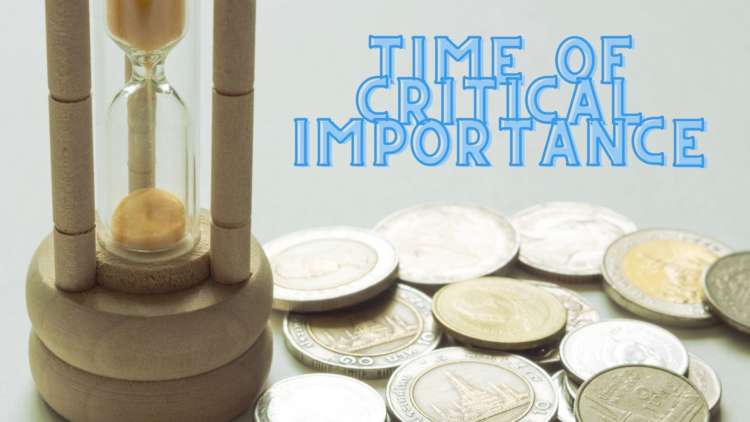 After months of lockdown, Europe is shifting towards rebuilding economies and resuming trade. Amongst the multibillion-euro stimulus packages provided by governments to businesses to help them resume their engines of growth, the cooperation between the state and private sector trade credit insurance underwriters has perhaps missed the headlines. However, this cooperation will be vital when navigating the uncertain road ahead.

The Covid-19 crisis will have long lasting and sometimes irreversible effects on a number of sectors. It has accelerated transformations that were already underway and had radically changed the landscape for a number of businesses. This means we are seeing a growing number of “zombie” companies, currently under life support, but whose business models are no longer adapted for the post-crisis world. All factors which add up to what is best described as a corporate insolvency “time bomb”.

The effects of the crisis are already visible. In the second quarter of 2020, 147 large companies (those with a turnover above €50 million) failed; up from 77 in the first quarter, and compared to 163 for the whole of the first half of 2019. Retail, services, energy and automotive were the most impacted sectors this year, with the hotspots in retail and services in Western Europe and North America, energy in North America, and automotive in Western Europe

We expect this trend to accelerate and predict a +35% rise in corporate insolvencies globally by the end of 2021. European economies will be among the hardest hit. For example, Spain (+41%) and Italy (+27%) will see the most significant increases – alongside the UK (+43%), which will also feel the impact of Brexit – compared to France (+25%) or Germany (+12%).

Companies are restarting trade, often providing open credit to their clients. However, there can be no credit if there is no confidence. It is increasingly difficult for companies to identify which of their clients will emerge from the crisis from those that won’t, and whether or when they will be paid. In the immediate post-lockdown period, without visibility and confidence, the risk was that inter-company credit could evaporate, placing an additional liquidity strain on the companies that depend on it. This, in turn, would significantly put at risk the speed and extent of the economic recovery.

In recent months, Euler Hermes has co-operated with government agencies, trade associations and private sector trade credit insurance underwriters to create state support for intercompany trade, notably in France, Germany, Belgium, Denmark, the Netherlands and the UK. All with the same goal: to allow companies to trade with each other in confidence.

By providing additional reinsurance capacity to the trade credit insurers, governments help them continue to provide cover to their clients at pre-crisis levels.

The beneficiaries are the thousands of businesses – clients of credit insurers and their buyers – that depend upon intercompany trade as a source of financing. Over 70% of Euler Hermes policyholders are SMEs, which are the lifeblood of our economies and major providers of jobs. These agreements are not without costs or constraints for the insurers, but the industry has chosen to place the interests of its clients and of the economy ahead of other considerations, mindful of the important role credit insurance and inter-company trade will play in the recovery.

Taking the UK as an example, trade credit insurers provide cover for more than £171billion of intercompany transactions, covering 13,000 suppliers and 650,000 buyers. The government has put in place a temporary scheme of £10billion to enable trade credit insurers, including Euler Hermes, to continue supporting businesses at risk due to the impact of coronavirus. This landmark agreement represents an important alliance between the public and private sectors to support trade and prevent the domino effect that payment defaults can create within critical supply chains.

But, as with all of the other government support measures, these schemes will not exist in the long term. It is already time for credit insurers and their clients to plan ahead, and prepare for a new normal in which the level and cost of credit risk will be heightened and where identifying the right counterparts, diversifying and insuring credit risk will be of paramount importance for businesses.

Trade credit insurance plays an understated role in the economy but is critical to its health. In normal circumstances, it tends to go unnoticed because it is doing its job. Government support schemes helped maintain confidence between companies and their customers in the immediate aftermath of the crisis.

However, as government support measures are progressively removed, this crisis will have a lasting impact. Accelerating transformations, leading to an increasing number of company restructurings and, in all likelihood, increasing the level of credit risk. To succeed in the post-crisis environment, bbusinesses have to move fast from resilience to adaptation. They have to adopt bold measures to protect their businesses against future crises (or another wave of this pandemic), minimize risk, and drive future growth. By maintaining trust to trade, with or without government support, credit insurance will have an increasing role to play in this.

Taking control of compliance: how FS institutions can keep up with the ever-changing regulatory landscape

What Does the FinCEN File Leak Tell Us?