Taxpayers for Accountability in Government, LLC 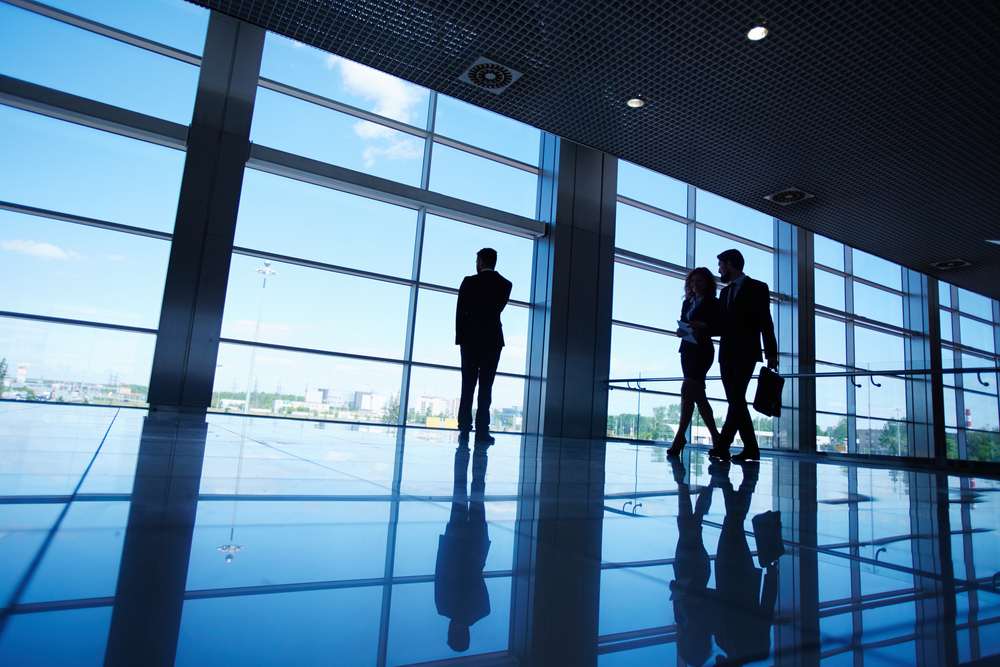 Taxpayers for Accountability in Government, LLC (“TAG”) is strongly advocating on behalf of the people of the U.S. Virgin Islands (“USVI”) to learn how much the government actually owes in tax refunds, and why those tax refunds remain unpaid, often for years at a time.

Why does the government punish its own law abiding citizens by keeping the people’s money? What can we do to stop this abuse?

“The government of the U.S. Virgin Islands owes millions in income tax refunds to the detriment of the people of the U.S. Virgin Islands. The government is standing in the way of its people’s recovery efforts from two Category 5 hurricanes last year by unlawfully withholding income tax refunds. This abuse must end,” said William O. Perkins, III, USVI resident and supporter of TAG. Mr. Perkins is committed to stopping this financial abuse by the government of the USVI. In keeping with this mission, TAG is providing all documents that we receive from the USVI and federal government to the press to further shine a spotlight on these critical issues, and to enable the people of the USVI to form their own conclusions and take action.

During the seven year period from 2011 – 2017, the USVI government was delinquent in its contributions to the tax refund set aside account by $153,595,723.00. The government acknowledges that it owes $97,849,992.74 in income tax refunds for the tax years 2007 – 2017.[i] But, why won’t the government tell us how it calculated this number? Why is the government hiding the truth from the people about how it keeps their money? And most importantly, why does the government persist in keeping the people’s money when the people need to pay their rent, fix their houses, and feed their families?

In 2016 the government claimed to its auditors that it only owed $52,833,000.00 in income tax refunds.[ii] How could this figure grow by $45 million dollars in two years when the Mapp administration is supposedly making payment of income tax refunds a priority? The answer is in the financial statement itself on page 5. The government “does not maintain the requisite documentation to support” its own tax refund payable records.

While the documents included with this press release represent a partial response to TAG’s public records request, TAG will continue to pursue the USVI government to receive documentation of the tax refunds owed and the process used to pay those refunds. In addition to the litigation already filed by TAG, TAG supports a class action refund suit for the taxpayers of the USVI, which will be filed this week. TAG hopes that by the filing of this class action lawsuit in federal district court, the federal government will finally require its territory to pay its people the money it owes them. For further information regarding the class action lawsuit, the press, or individuals interested in participating in the suit, are encouraged to e-mail info@vitaxrefund.com

[i]The figure for 2017 is likely lower than the actual amount, as 2017 income tax returns are still being processed.

Share on FacebookShare on TwitterShare on Linkedin
Related Topics:Federal governmentFinancial statementFiscal AccountabilityTax refunds
Up Next