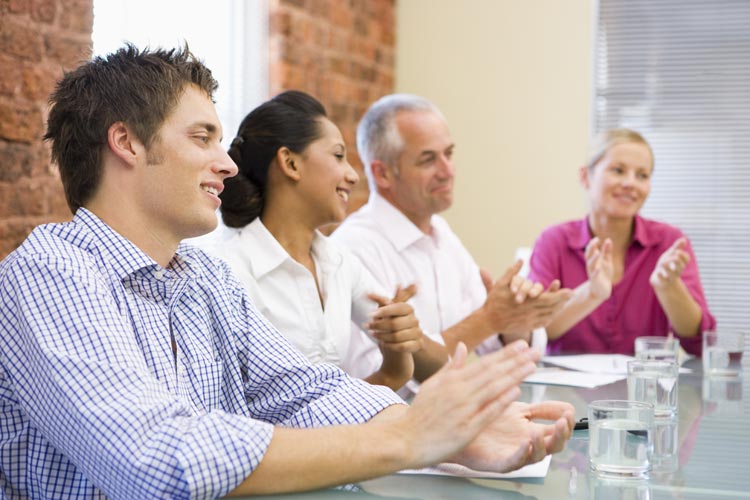 Synechron,a global financial services consulting and technology services provider, has signed a Calypso implementation agreement with the SIX Group Ltd., a financial services provider and Swiss Stock Exchange operator. Synechron was selected as systems integrator for the implementation of Calypso v15, the SFR (Securities Finance Renewal) Program, in collaboration with Calypso. The objective of the program is to update SIX’s post-trade services where it acts as a contractual Triparty agent for its clients to enhance its Triparty collateral management services.

This innovative project is the first implementation where Calypso is being used to manage contractual Triparty agent activities. The project has been divided into two phases with the first to launch in January 2017. It is scheduled to last two years and will employ a total of forty staff from SIX, Calypso, and Synechron in 2017-2018.

“Synechron is a certified Calypso partner, which gives us access to considerable expertise and concrete Calypso implementation experience. Furthermore, Synechronalready is working with Calypso in Switzerland, notably on collateral management implementation, which gives them highly relevant subject matter expertise,” said Robert Bornträger, Division CEO of SIX IT who is responsible for the development and operation of SIX’s IT Services since 2008.

The first team of twelve Synechron consultants were deployed on the SIX project during the first quarter of 2017. A portion of the team works on site while the rest is based at Synechron’s European Delivery Centre in Serbia. Synechron’s team of onsite and Serbia-based consultants have joined forces with staff from SIX and consultants from Calypso to work together to manage the project, integrate Calypso into SIX’s systems, and build a testing and a production support team. Moreover, Synechron will play an important role in providing SIX staff with training covering the technical and functional aspects of Calypso. The project also includes a significant digital services offering which gives SIX clients access to the functionalities of the SFR project through their own infrastructures.

A strategic and cultural fit

Synechron was chosen by SIX among four companies following a competitive call for vendors during 2016. “We are extremely pleased to participate in this ambitious and innovative SFR project together with SIX and with the support of our partner Calypso. This project consolidates all the knowledge we have built up over the past few years in terms of financial software integration including our expertise in collateral management,”added Pascal Rellier, Managing Director,Synechron.

Furthermore, SIX has found a strategic partner in Synechron: “One of SIX’s fundamental values is to foster working relationships with its suppliers that are based on trust. Synechron has shown its commitment to building a long-term partnership with us,”added Roger Oehen, in charge of the SFR project at SIX.