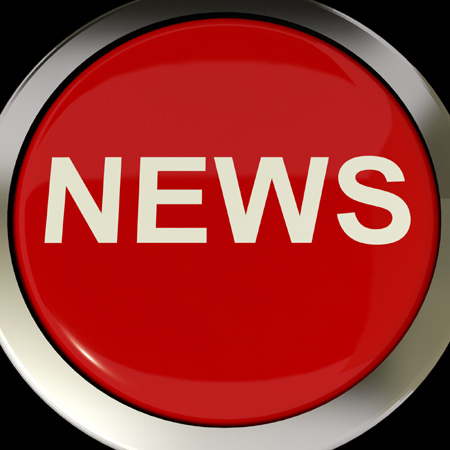 Symbiont, a pioneer in the use of the blockchain and distributed ledger technology in capital markets, issued the first Smart Securities™ on the Bitcoin blockchain. Symbiont’s live platform allows institutions and investors to issue, manage, trade, clear, settle and transfer a range of financial instruments more efficiently on decentralized and distributed peer-to-peer financial networks that are cryptographically secured. Initial use cases for Smart Securities™ include corporate debt, syndicated loans, securitized instruments and private equity. 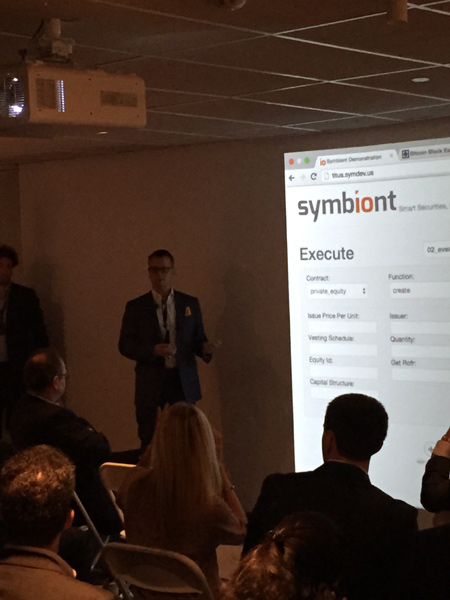 Developed by Symbiont, Smart Securities™ transform the way that security issuance, management, trading, and clearing and settlement take place within global capital markets. Generically known as “smart contracts”, these instruments are programmable versions of traditional securities issued on any type of distributed ledger, such as a blockchain. Once a security is issued onto the ledger, it acts autonomously, eliminating traditionally manual mid- and back-office functions.

“We are proud to be on the leading edge of this blockchain and distributed ledger movement,” said Mark Smith, CEO and co-founder of Symbiont. “With interest in distributed ledger technology growing rapidly, financial institutions are exploring how to leverage it to improve the efficiency and security of trading and processing financial transactions. Smart Securities™ will ultimately change the way that financial instruments are issued, managed, and traded.”

Symbiont was formed as a combination of MathMoney (fx) and Counterparty, the most successful Bitcoin 2.0 project, which was founded in 2013. Mark Smith is joined at Symbiont by co-founders Robbie Dermody (President); Evan Wagner (MD, Operations); and Adam Krellenstein (CTO).

THE RISE OF MICRO-PAYMENTS