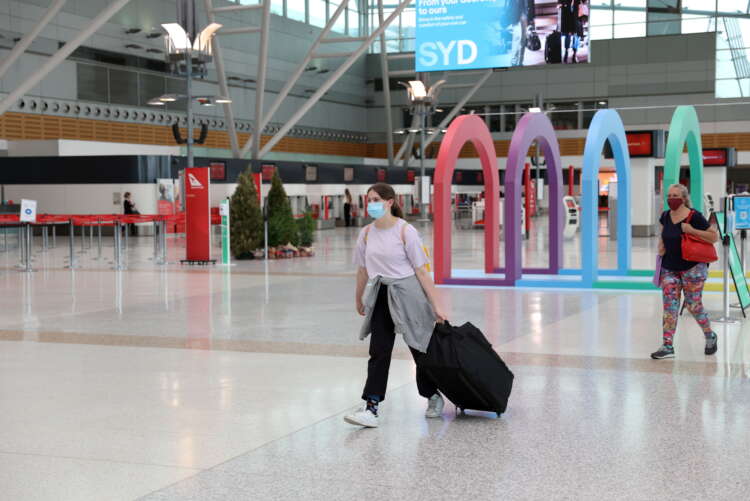 (Reuters) – Sydney Airport Holding Pty Ltd maintained intention to recommend securityholders to vote in favour of an A$23.6 billion ($17.50 billion) takeover offer from an infrastructure investor group, as the four-week due diligence period has now ended.

In September, the sale of Australia’s biggest airport moved closer after the bidding consortium, Sydney Aviation Alliance (SAA), won permission to conduct due diligence on Sydney Airport Holdings, after sweetening its takeover offer to A$23.6 billion ($17.4 billion).

Sydney Airport added https://assets.ctfassets.net/v228i5y5k0x4/2Zi2egAxmFL8IqxwpAglTR/c1924370e80f994b47590170340722bf/Consortium_Proposal_Update.pdf on Monday that it continued to negotiate the relevant transaction documents with a view to the parties seeking their respective internal approvals over the coming weeks.

Shares of Australia’s largest airport operator, which has risen about 44% since receiving the first buyout proposal in July, was down by nearly 1% at A$8.29 by 0251 GMT.

The deal will require an independent expert’s report, approval from 75% of shareholders and a green light from the competition regulator and the Foreign Investment Review Board to go through, in a process that typically takes months to complete.

(Reporting by Indranil Sarkar in Bengaluru; Editing by Rashmi Aich)