The Fintech Digital Revolution Will Continue in 2022

WhatsApp your Insurer - The Future of Customer Service 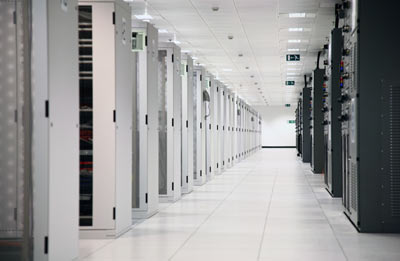 Switzerland, traditionally seen as the home of luxurious consumer goods, is fast becoming an international powerhouse in IT products and services, exporting more IT technology than chocolate and cheese, according to a new survey.

The report, from ICTswitzerland, lists IT among the top ten main export groups, according to foreign trade statistics from the Swiss Customs Administration.

IT services such as data storage in Switzerland are becoming increasingly popular, as global companies are choosing to take advantage of the country’s strict privacy laws. The rising popularity of Swiss IT services can be attributed to the increasing mistrust of US data storage companies following recent NSA and GCHQ revelations.

Mateo Meier, director of Swiss data storage company, Artmotion, comments: “Switzerland has previously been associated with luxury food and jewellery exports, but now we are receiving international recognition for IT services as well. The country has traditionally acted as a hub for multinational corporations’ financial needs, and we’re using the same experience and expertise to become a big player in the IT industry.

“Within the IT industry, private data storage using dedicated servers has become highly sought after. No longer happy with cloud computing and US data storage companies, firms are turning to so-called ‘Silicon Switzerland’ to entrust important data and business secrets. In light of the NSA scandal, we’ve seen more interest from companies across the oil and gas, financial and retail sectors.”

Artmotion operates out of Switzerland and is one of the country’s biggest offshore hosting companies. Equipped with the latest technology and dedicated, managed and cloud security hosting options, Artmotion ensures maximum privacy.