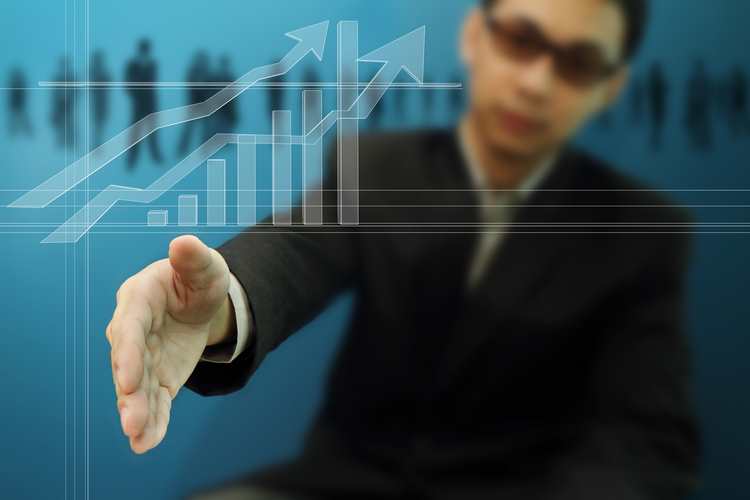 Sweatcoin today announced that it has completed a $5.7 million seed round of funding from an all-star consortium of Silicon Valley and European investors to fully address the global demand for its next-generation health and fitness app. Goodwater Capital, a leading consumer technology-focused VC firm, led the round with participation from Greylock Partners through its Discovery Fund, Rubylight, London-based Seedcamp, SmartHub investment syndicate and a number of high-profile angels including Justin Kan, founder of Twitch and Justin.tv, and Rain Lohmus, founder of LHV Bank. Funding comes as Sweatcoin hits number one on the U.S. App Store and marks the fastest ascent of any health and fitness app in history, acquiring more than 5 million registered users in less than a year. Additionally, the app increased revenue 266 percent over last quarter.

Moving beyond traditional wearables and training apps, Sweatcoin’s appeal stems from its ability to assign monetary value to physical activity to reward users for the simple movement of walking. This leverages insights from behavioral economics where Sweatcoin converts individuals’ outdoor steps into currency that can be used to buy gadgets, sports and fitness gear, services, experiences, and more from over 300 of the world’s leading retailers and lifestyle brands, including Boohoo.com, Graze, and Hellofresh.

“Sweatcoin is the fastest growing health and fitness app in history for a reason,” said Chi-Hua Chien, managing partner of Goodwater Capital and Sweatcoin board member. “Turning movement into real-world value for millions of people is the lever that is required to change behavior. Sweatcoin establishes beneficial new consumer rituals: the users become more active in a sustainable way and reap the economic benefits of their increased activity through a simple, easy-to-use, free product.”

Sweatcoin was founded to become a global digital currency that can be used or traded based on an economic value of movement tracked through proprietary algorithms. Since its release in the U.K., U.S. and Ireland, Sweatcoin has already succeeded in making its user base 9-20 percent more active even after six months of usage, leading people towards healthier and more productive lifestyles. This, in turn, results in greater healthcare and health/life insurance savings as well.

“We are thrilled that our mission to create an entire Movement Economy powered by people’s physical activity has been embraced by users and visionaries alike,” said Anton Derlyatka, Sweatcoin co-founder. “We have a very bold plan to take the concept of fitness into the future which even includes the ability to pay taxes with sweatcoin. This funding round will allow us to build out the product and technology team in order to scale even faster so that we can help millions of people all over the world attain better health.”

Fitbit triggered a fitness revolution, but it took the company 50 months to rise to the top of the U.S. App Store. Comparatively, Sweatcoin’s first full iOS version has only been available since August 2016 and hit #1 overall in 17 months. The current version is just the first incarnation, and it has has been the most downloaded app in the health and fitness category since September 2017.

“More than 2 million weekly active users is a good start. Now, we must focus on delivering a great user experience for people all over the world as we continue to refine our step-verification algorithm,” said Oleg Fomenko, co-founder of Sweatcoin. “As we grow and execute upon our vision, we plan to develop an open-source blockchain DLT technology that will allow Sweatcoin to be traded like any other major crypto- or fiat currency. We are out to fundamentally change the value ascribed to health and fitness and provide the motivation for people to lead better lives.”

To start earning sweatcoins, download the free app in the App Store or Google Play.