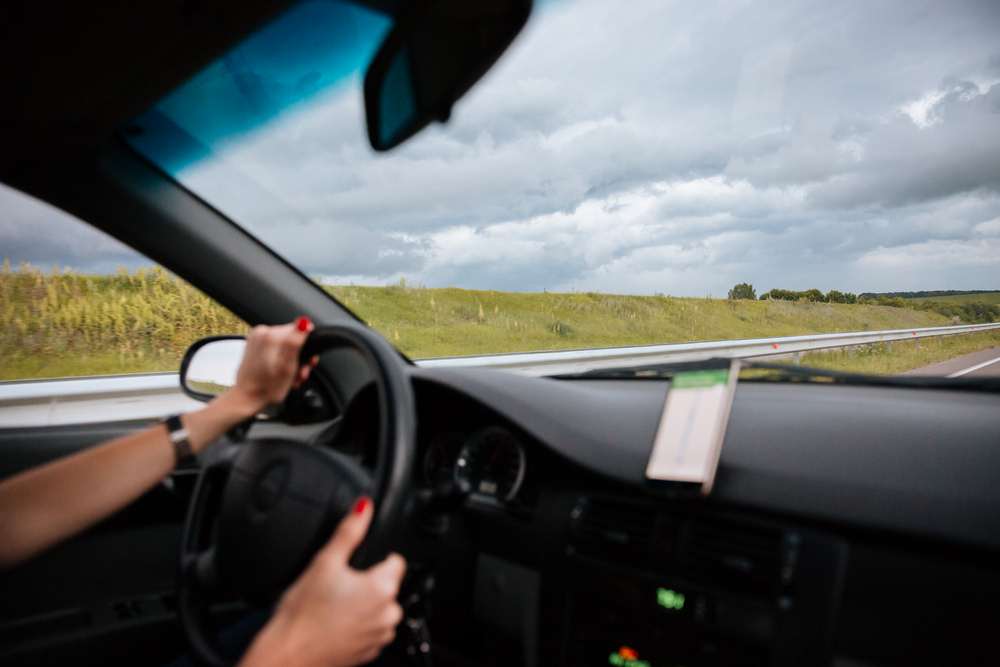 Key stats (all data is record of spending through the Alipay app):

The UK and European market:

Yana Geng, head of UK & Ireland Alipay commented: “Chinese nationals – particularly the younger generation – are increasingly embracing overseas travel. At a time when many high street stores are struggling with decreased footfall, this creates a huge opportunity for bricks and mortar merchants to appeal to a new customer base, which is growing in volume and spending potential. Merchants we work with have realised that by offering Chinese tourists the seamless shopping and mobile payment experience that they expect at home, they can market their services to this specific demographic and reap the rewards.”