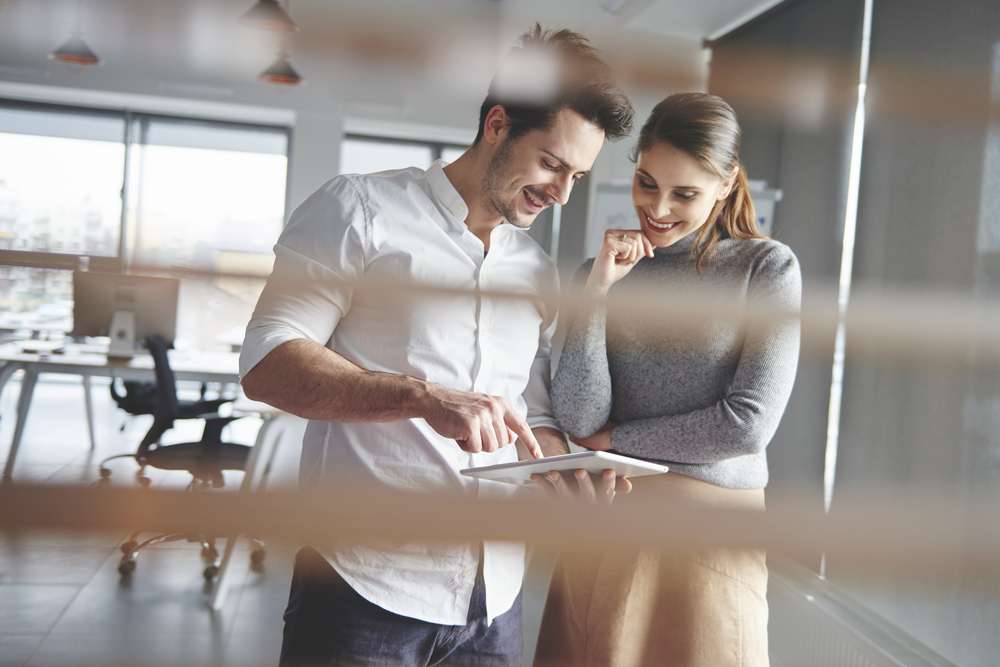 Half of subcontractors working within the UK construction sector are wary of working with main contractors, following the collapse of Carillion, according to a new study by specialist financial services provider, Bibby Financial Services (BFS).

Findings of the Subcontracting Growth study reveal a shift in attitudes towards working within the supply chains of large construction firms, following the Wolverhampton-based giant’s liquidation in January. Almost half of subcontractors (47%) say that it has made them cautious of working with large contractors, and the same proportion now has concerns over the financial stability of similar firms.

The prospect of a main contractor going into administration is the second greatest threat to subcontractors over the next twelve months, behind late payment.

Specialist Finance Director at BFS, Kash Ahmad, commented: “It is clear that January’s news has sent repercussions throughout the sector and subcontractors working within the supply chain of large main contractors have serious concerns about others suffering a similar fate. It’s now vital that both public and private sector organisations work together to support the sector’s SMEs at this pivotal time.”

Following the collapse of Carillion, subcontractors are calling on the Government to introduce measures to prevent similar supply-chain collapses in the future.

Four-fifths (82%) say they support mandatory payment terms for public sector suppliers and more than two-thirds (69%) believe there should be better public reporting of supply chains. Furthermore, 59 per cent of firms say that Project Bank Accounts – ring-fenced accounts ensuring that all parties in the supply chain are paid on time – should be mandatory.

Kash Ahmad continued: “There are a number of measures that subcontractors and small construction firms would like to see introduced to level the playing field between them and the larger contractors with which they work. As an industry, we must look to address the power imbalance that has become indicative of the sector. Only when this is achieved will the sector reach its full economic potential.”

Findings of the study highlight this power imbalance. More than half (56%) say they must accept onerous contract terms of large customers or face losing work, and 44 per cent say that contracts are difficult to understand. Just six per cent say they seek professional support when negotiating contracts.

The data echoes recent comments from Small Business Commissioner, Paul Uppal, who said that many businesses would “rather have a very, very bad commercial relationship than none at all.”

The research shows that some subcontractors have acted to protect their businesses following Carillion’s collapse. A fifth of firms (19%) say they have evaluated their cashflow position, and 16 per cent say they have reviewed existing agreements with main contractors. However, two-thirds (66%) are yet to take any action.

Kash Ahmad continued:“Small construction firms often have Hobson’s choice. They must either accept the burdensome contract terms outlined, or lose contracts and vital revenue. Very rarely can they influence the terms of these agreements, and this often leads to disputes and even insolvency further down the line.”