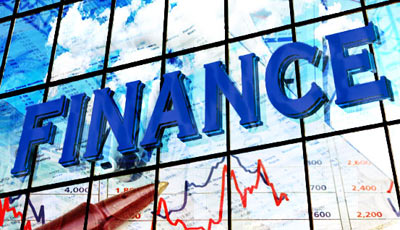 TCA Fund Management Group has announced its intention to float TCA Global Credit on London’s AIM. It will list as a closed-end investment company through an Initial Public Offering in May of this year and is domiciled in Guernsey. The listed investment company will feed into the TCA Global Credit Master Fund. The IPO is targeting to raise US$25 million (£15 million), with shares issued at 100p per share. 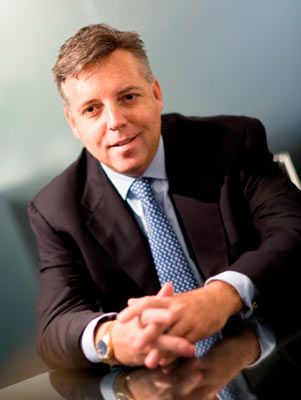 The Fund has a solid four year track record, exceeding targets in each year. The investment case for the Fund is the historical lack of capital to SME’s and this has been exacerbated by the Global Financial Crisis. Recent years have seen equity offerings drastically reduced or closed to SMEs. Vendors of SMEs want longer payment terms and suppliers to SMEs want to be paid more quickly. These factors, combined and with an uncertain economic climate, has made capital raising and growth for SME’s increasingly difficult.

SMEs have been experiencing tightening loan standards at a time of increased loan demand, between 2005 and 2013. The TCA Global Credit Fund is position to take advantage of this gap in the market.

Bob Press, CEO of TCA Fund Management Group commented, “TCA is pleased to be working towards an AIM listing of a feeder fund into its Master Fund. We are hopeful that our niche financing business will be as well received by investors on the public market as it has been received in private offerings. While there is no guarantee of future success, the same drivers that have assisted TCA’s growth in the last four years continue to exist as to availability capital and advice for SME’s.”