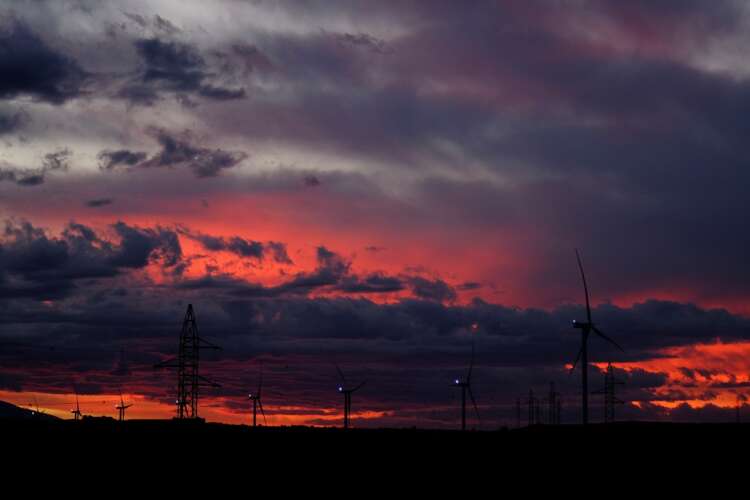 MADRID (Reuters) – Spanish power provider Holaluz has stopped selling gas as market prices soar and will instead focus on providing customers with green electricity, the company said on Monday.

The company said it had always intended to close the gas business in favour of sustainable alternatives, but “the extraordinary and volatile market situation in the current unprecedented context of gas prices has accelerated the decision”.

On Friday, European Union countries approved emergency measures aimed at pulling down prices that are stoking inflation and inflicting sky-high bills on consumers.

She said there was a growing gap between the prices that could be offered under the regulated tariff, which is set quarterly by the government, and those that could be found on the free market.

Holaluz is a relatively new entrant to a market dominated by larger, established utilities, and listed on the growth segment of the Spanish stock market in 2019.

It said the measure to put an end to 70,000 gas contracts will reduce its EBITDA, a measure of core earnings, by 3.9 million euros ($3.8 million), in 2022. It was originally expecting core earnings of 20 million euros.

Next year the impact will be about 6 million euros, it said.

“We are going to absorb this loss because it is better for our customers, otherwise an average Spanish family of four in a flat of 80 square metres with heating and hot water would have to pay 600 euros in a single month when the regulated tariff allows you to pay 150 euros per month,” Pi said.

IKEA’s home deliveries will be fully electric by 2025 – CEO

Where does the UK go from here to fix budget crisis?