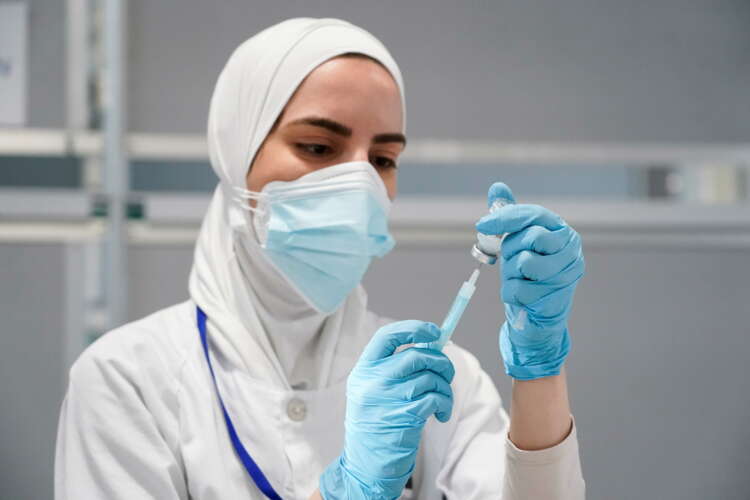 MADRID (Reuters) – Spain will give a third dose of COVID-19 vaccine to nursing home residents and other vulnerable groups, the Health Ministry said on Thursday, and released data that showed the infection rate fell to its lowest level since June.

Cancer patients undergoing chemotherapy or radiotherapy and people with health conditions that require immunosuppressive treatment would also be eligible for a booster dose, the ministry said.

Several countries, including the United States, Britain and France, have decided to offer boosters to the elderly and people with weak immune systems, although there is no scientific consensus as to whether they are necessary.

Spain’s Health Ministry said nursing-home residents should receive an extra dose because they are more frail, suffer from multiple pathologies and live in an enclosed environment.

The national infection rate as measured over the past 14 days fell to 96 cases per 100,000 people on Thursday, dropping below the 100-case threshold for the first time since June 25.

Just over three quarters of the Spanish population has been fully vaccinated, data showed on Thursday.