Spain to double 5G licences to 40 years at future auctions 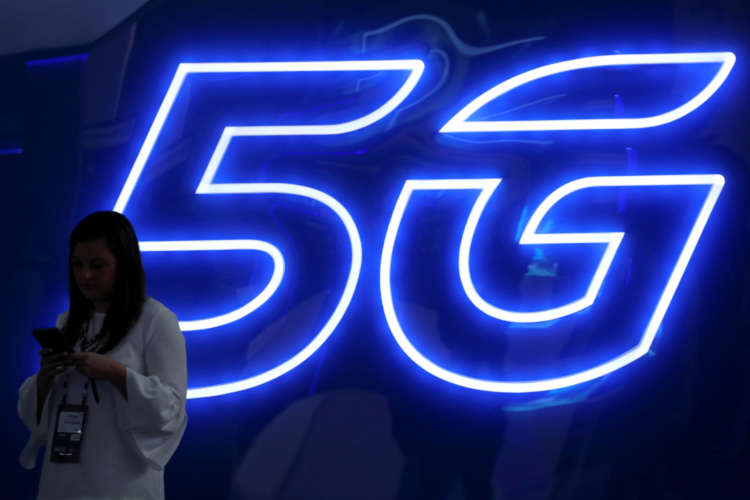 MADRID (Reuters) – Spain will double the duration of radio frequency licences, including for 5G networks, to 40 years in future auctions, the government said on Tuesday.

The change in legislation will allow telecommunications companies and investors better visibility on their investment in the heavily indebted sector, which requires high levels of spending to build infrastructure such as fibre optic networks.

“Extending the duration of these concessions (is) a way of guaranteeing stability, predictability and adequate return on investment for the operators,” the economic and digital affairs ministry said following approval by a council of ministers.

The decision comes as Spain prepares to dedicate nearly 30% of the 140 billion euros ($169.18 billion) it will receive in European recovery funds to its digitalisation plan — particularly the development of 5G mobile data.

Economy Minister Nadia Calvino said on Monday that a series of auctions for the coveted radio frequencies were due, including ones for the 700 MHZ band typically used to deploy 5G mobile data.

The move was welcomed by the mobile and broadband sector, which has long complained of prohibitively high costs and overly strict leasing conditions.