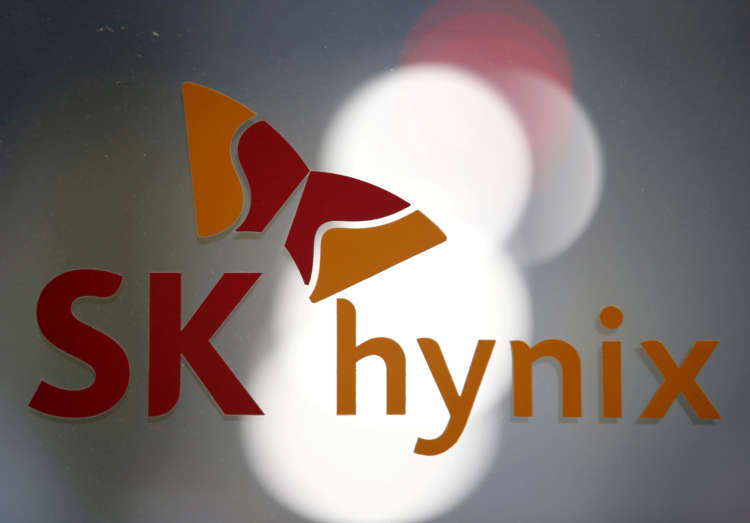 SEOUL (Reuters) – South Korea on Thursday announced bigger tax breaks plus 1 trillion won ($883 million) in loans for the local chip industry as it navigates a challenging operating environment amid a global chip shortage.

Many countries are working to bolster local chip supply chains as the severe shortage affects production in industries such as autos, and in March U.S. President Joe Biden flagged plans to invest $50 billion in semiconductor manufacturing and research.

Some 153 chip companies including global No.1 and 2 memory chip makers Samsung Electronics and SK Hynix already have plans to invest a combined 510 trillion won or more between this year and 2030, according to the Korea Semiconductor Industry Association.

“As semiconductor competition intensifies around the world, it is clear that we also need to increase our competitiveness in the semiconductor industry,” South Korean President Moon Jae-in said earlier this week.

Current investments at home include Samsung’s planned third chip plant in Pyeongtaek, south of Seoul, which began site preparation last year and is expected to be completed in 2022, a Pyeongtaek city official said.

SK Hynix is considering acquiring additional 8-inch chip contract manufacturing capacity, the Ministry of Trade, Industry and Energy said in a statement on Thursday, adding that no final decision has been made.

The government will increase tax breaks to 6% from the current 3% or lower for capital expenditures between second half of 2021 to 2024 for large corporations conducting “key strategic technology” including semiconductors, the ministry said in a statement.

The government will also offer about 1 trillion won in long-term loans for increasing 8-inch wafer chip contract manufacturing capacity and investment for materials and packaging.

Samsung Electronics, Hyundai Motor, the ministry and industry associations also agreed to join efforts to respond to the shortage of auto chips on Thursday, the presidential office said in its statement without providing any details.