Softbank to invest up to $2.3 billion in UK ecommerce group THG 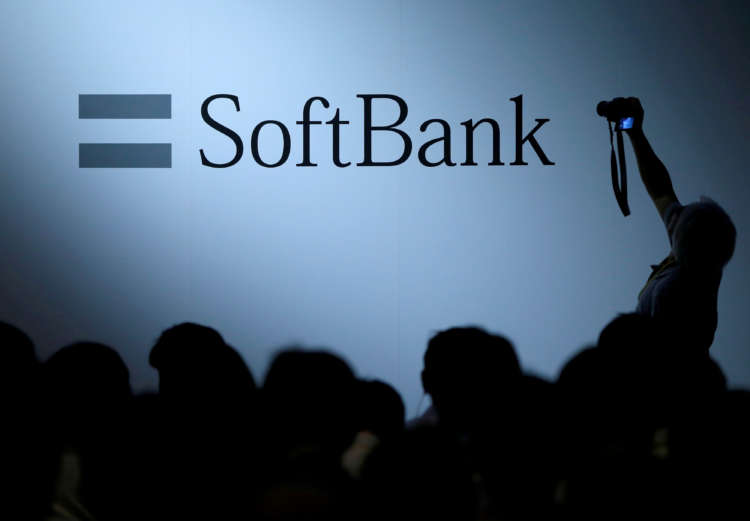 (Reuters) -British ecommerce group THG Plc is to raise $1 billion in fresh equity, including $730 million from Softbank Group, which has an option to investor a further $1.6 billion in the group, the British company said on Monday.

The equity raising will give Softbank a stake of just under 10% in THG, formerly known as The Hut Group, which floated in London last year. The deal was priced at 596 pence per share, the same as THG’s closing price on Monday.

The money will be used to fund further acquisitions, with THG also saying on Monday it has agreed to buy Bentley Laboratories LLC, a New Jersey-based prestige beauty developer and manufacturer, for $255 million.

As part of the deal with Softbank, THG has also signed an option for the Japanese investor to invest a further $1.6 billion in its THG Ingenuity business which, if exercised, would give Softbank a 19.9% interest in THG Ingenuity at a valuation of $6.3 billion.

THG Ingenuity is THG’s technology arm that provides ecommerce services to other companies. Under the agreement with Softbank, THG Ingeunity will be spun into a separate company within 15 months.

The equity fundraising was led by Barclays, Citigroup, Goldman Sachs and Jefferies.