Small banks step up to the challenge during COVID-19 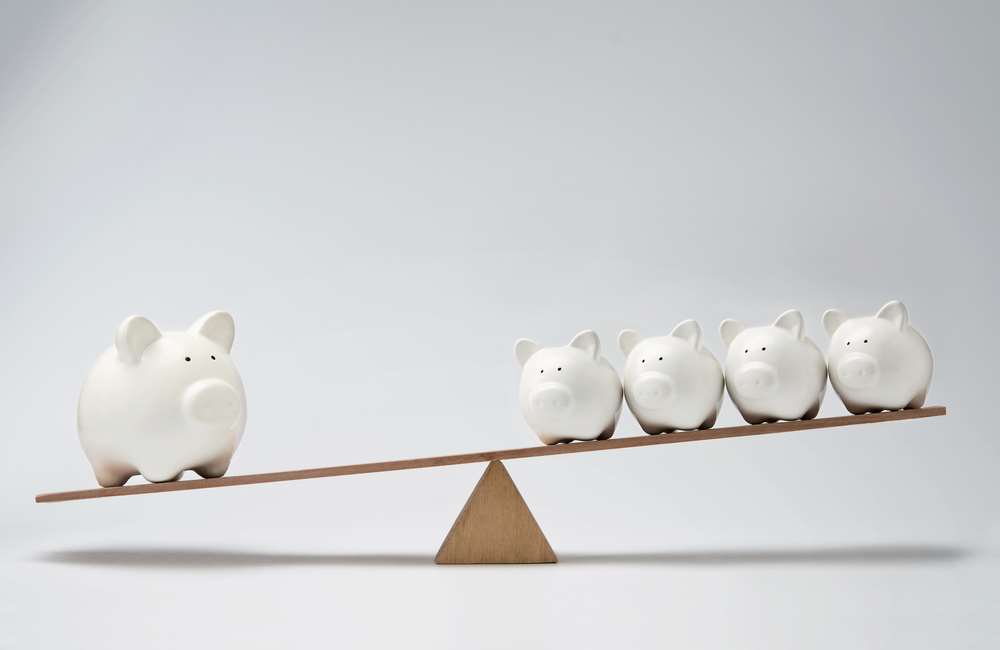 It was recently reported that unemployment in the United States rose to nearly 15%, the highest jobless rate since the Great Depression.

Mom-and-pop stores have been hit the hardest, as small business owners grapple with how to stay afloat while keeping customers and employees safe. But larger organizations haven’t been immune either. Major retail and restaurant chains have furloughed workers and weathered heavy losses themselves.

The Paycheck Protection Program (PPP), part of the Coronavirus Aid, Relief and Economic Security (CARES) Act, was enacted in late April to help stimulate the flailing economy and give hope to businesses of all sizes. Although it’s been far from perfect – and faced criticism in some instances – this federal relief bill is the only hope in sight for many business owners.

And it’s also been propped up substantially by small banks processing loans through the program. The Small Business Administration reported that between April 27 and May 1 32% of loans through the PPP were processed by banks with under $10 billion in assets.

These local banks rallied skeleton crew staffs to work late nights and through the weekend to make sure they could be part of the fight to save Main Street. Employees stepped up to take on roles they never thought they would; marketing teams toiled to put together PPP microsites in a matter of days; and front-line staff continued to head to the teller line to calm anxious customers.

This incredible pivot is thanks to the ability of small banks to be nimble in unprecedented times, unfettered by the bureaucratic red tape found at major financial institutions.

Small banks, too, especially CDFIs, ensure that businesses in low-income communities have a chance to recover. Data has shown that low-income groups have been hit harder by the pandemic; minorities have also been disproportionately affected.

Small banks personally know their customers and have seen first-hand the struggles and triumphs they experience as businesses owners. This individualized service sets community banks apart in being able to support the needs of local clients.

Community banks provide more than 60% of all small business loans, according to Independent Community Bankers of America. ICBA also states that community banks make up 99% of all banks and employ almost 750,000 workers.

These financial institutions are putting money back into the local economy and helping communities thrive. Small businesses, no matter how small, play an invaluable role in their communities and the greater financial sector.

Yes, digital is on its way. We’ve already seen a digital transformation in finance – mobile and online banking is ubiquitous, and we can only expect the trend to continue (It should be noted, too, that many smaller banks propped up digital application processes within days of PPP taking effect). But on top of convenience, consumers still need bankers who will advocate for them and their particular needs.

Through PPP, small banks have shown that they can do just that. They navigated a stimulus package that offered roughly ten times as much in loan money as the SBA doles out in an average year. That is a momentous feat for any bank – let alone those with less than a billion in assets and just a couple hundred – if that – employees.

If there’s one thing we can count on right now, it’s uncertainty. There’s still no clear path out of the wreckage caused by COVID-19. As some states attempt to reopen their economies, questions abound about how to best balance recharging business and keeping residents safe.

But we can also rest assured that so called “little” banks will continue to make a big difference in our local economies. If there is an additional round of PPP funding, Congress should again set aside some of these funds for CDFIs and smaller institutions.

And especially as individuals face harrowing financial straits, the need for socially responsible financial institutions will only grow. Many community banks have a mission-driven ethos that focuses on serving low-income individuals and providing tools to help them obtain financial wellness.

Some have expanded this mission through partnerships with financial technology (fintech) firms. By partnering with, instead of fearing, fintech firms, community banks can remain relevant while also providing convenient and affordable access to capital.

The job done by small, community banks during the COVID-19 pandemic is proof that they still play an important role in the financial sector. In fact, we might need them now more than ever.

The Future of Digital Banks