Slack’s Direct Listing: The Non-IPO Threat to Wall Street and its Future in Security Tokens 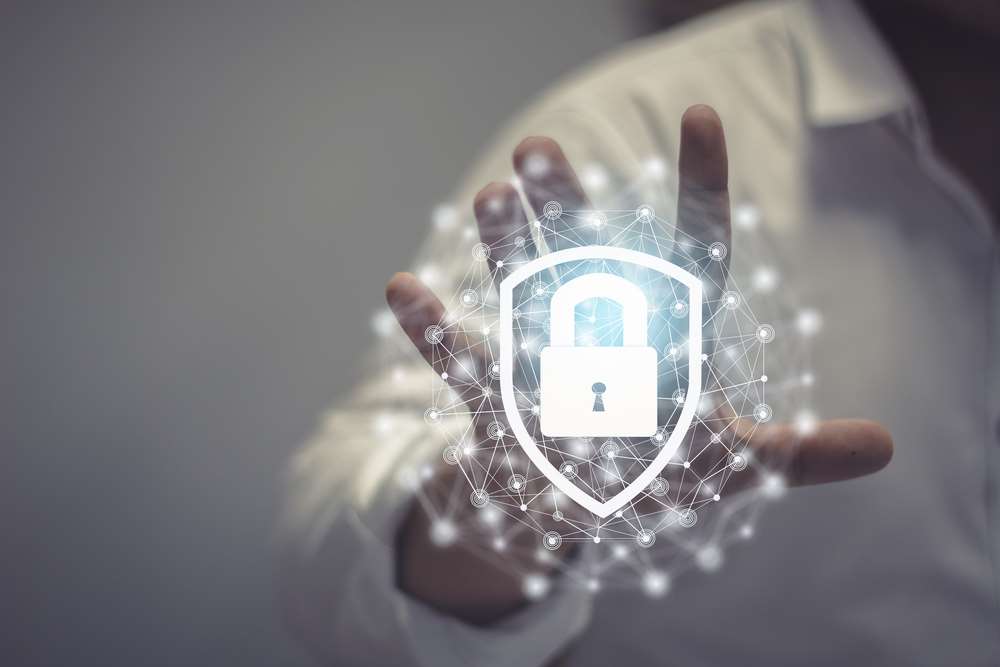 After being paraded by Spotify last year, the direct listing has most recently been chosen by Slack, the second big brand name in tech to choose the direct route to market. Often described as a better, more efficient form of offering stocks to the market, with a direct listing companies offer shares held by their founders and early investors on a large public exchange. It is an outright rejection of Wall Street and its establishment.

Pages and pages have been written about Slack’s (and Spotify’s) nontraditional listings. 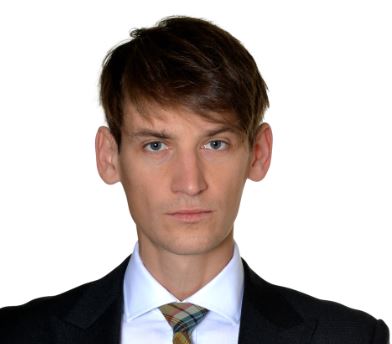 What is it that fascinates us so much about this news: a sheer hatred for bankers? Or could it be a sign of our age that we love to UBER-ize services and products by removing the middlemen and doing things directly? Why should bankers get the privilege of owning the IPO process? They spread the equity positions of what are often times highly sought-after companies between themselves and their institutional clients (first buyers), seeing through the ‘IPO-pop’.

Slack and Spotify might have been the first to choose a direct listing over an IPO and reject Wall Street while going public, but they certainly won’t be the last. IPOs are increasingly lamented as a broken process that favors Wall Street over early investors: Uber’s IPO flop ($8 billion) landed bankers $106 million.

However, direct listings are not the better option for everyone. Direct listings can be more risky – they mean that shareholders go direct to market, without the investment banks managing the pricemaking, and taking their shares on their own books. As such, arguably only big brands with plenty of publicity can afford to go direct.

But while companies that choose a direct listing over the Wall Street establishment may taking a gamble, it should be remembered that they also avoid bankers’ formidable fees. With IPOs, bank fees can be as high as 7%, whereas companies undergoing a direct listing would pay them on average 1%.

Companies that opt for a direct listing are the masters of their offering. As they disentangle themselves from the tribal world of Wall Street, they get closer to their shareholders in a move that can also work as a great PR stunt.

While direct listings are removing one large middlemen when it comes to public offering (Wall Street), investing is now becoming even more direct (and indeed inclusive) thanks to security tokenization.

Security tokenization is shaping up to be one of the most disruptive trends in finance. The tokenization of assets refers to the process of issuing a blockchain token that is a digital representation of (any) real asset.

At its core, it is about “cutting” real assets into regulated intelligent securities (“tokens”) tradable in a pre-programmed way on the blockchain. The token will know who can trade it and where it can be traded, or how it should distribute returns. A pre-programmed security token with encoded rules promises to remove the mounds of paperwork and the need for middlemen. And with it being on blockchain, it can be traded instantly, globally, and 24/7.

With security tokenization, the work of “financiers” is automated, and the institutional apparatus that is currently needed to connect managers and investors is removed.

Removing the middleman through security tokenization also means democratizing access to investment opportunities. By breaking up large assets into individual tokens, exclusive investment opportunities that would otherwise be reserved for the super-rich are opened up. Essentially, security tokenization is doing to private investments what peer-to-peer lending has done to private lending by removing the lock-up, liquidity, and the lower minimum investment involved in traditional venture capital and private equity investing.

As well as tokenized VC investing, it is also becoming possible for a small investor to buy a stake in luxury assets such as a multi-million dollar Manhattan apartment, or a share in a new blockbuster movie or a hit album. By making these assets tradable on the blockchain, not only do small investors get their first chance at a piece of the pie, but the sellers themselves avoid the pressures that come with bank financing, and the tokens’ fungibility has the potential to improve the liquidity of private securities.

While both direct listings and security tokenization represent growing trends in finance that break with traditional structures and remove institutional middlemen – be them Wall Street investment banks or VC funding – they are distinct in exactly how much they disrupt the current paradigm.

Successful direct listings are proving to Silicon Valley that with the right conditions, companies don’t have to go down the IPO route when they decide to go public. This is an important step that allows well-known companies to bypass Wall Street fees and lockup periods, and reward early shareholders.

Security tokenization, on the other hand, is getting rid of the middleman in a much more disruptive way. By rendering traditional institutions obsolete, it represents complete disintermediation of the entire system. While direct listings can only go so far by serving the big names and their own shareholders, security tokenization has the power to change what investing means for everyone, from the Silicon Valley giants to small-time investors.

bardicredit is Swiss turnkey tokenization service. BC is helping fund managers and entrepreneurs to use tokenization for easier capital formation.

George Salapa is the co-founder of bardicredit. Before BC, George was in consulting (PwC), banking (Sberbank) and tech (smart data Braintribe). He also co-founded a smart city app (Shout Platform Ltd) and wrote for Forbes US.