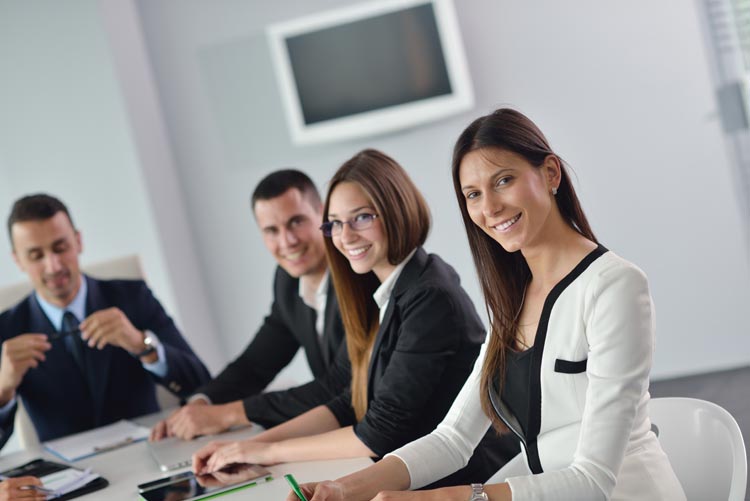 SIX and easybank announce that SIX will sell its Commercial Issuing business (the Issuing of credit and prepaid cards) in Austria together with the Issuing Support for Austrian banks to easybank. A corresponding agreement was successfully concluded by both parties on February 28, 2017. The Issuing of credit and prepaid cards is operated under the well-recognized national brand “PayLife”. SIX will focus on its B2B business and plans to further strengthen its merchant business (Acquiring) and the transaction processing (Acquiring and Issuing Processing).

SIX, one of the market leaders in card processing in Switzerland, Austria and Luxembourg, has decided to sell the Issuing of credit and prepaid cards (commercial issuing) together with the Issuing Support for Austrian Banks to easybankas of February 28, 2017. Commercial Issuing is a profitable business segment which has been acquired by SIX as part of the acquisition of the then PayLife Bank. Commercial Issuing is the only B2C business of SIX. According to its global corporate strategy, SIX will exclusively focus on its role as a B2B service provider for banks, financial institutions and in payment transactions for merchants, especially on acquiring and on processing Acquiring and Issuing transactions. Issuing cards directly to consumers does not fit in the strategic orientation of SIX.

In contrary to this, credit card issuing is one of easybank’s core businesses and fits with easybank’s growth strategy. In addition, the acquisition will provide easybank with a world class credit card team as well as additional product offerings and features for our existing customer base. easybankwill not only continue offering services to the “PayLife” customers, but plans on further investing into the business to ensure that customers continue to benefit from the latest technology and innovations. The acquisition is another important step for easybank continuing to be leading direct bank in Austria and will thus make a significant contribution to the expansion of its core business. The acquisition is value accretive day.