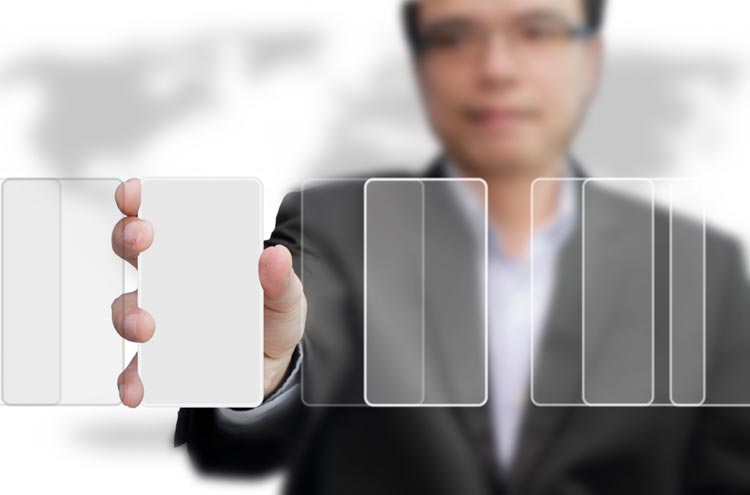 The pilot phase of “ATMfutura” – the innovative ATM project of SIX and the Swiss banks – was launched successfully in May. Credit Suisse has the first “ATMfutura” cash dispenser.

SIX and its partners were commissioned by the Swiss banks to develop centralized multivendor software for ATMs. The software is planned to function on all bank ATMs in Switzerland from 2018, thereby substantially enhancing efficiency in this business field. There are currently over 20 individual solutions in use in the Swiss market from four different manufacturers. A common standard increases reliability and saves costs in a field in which it is no longer possible for the banks to differentiate themselves.

Simplified and with new functions

The standardization of software has the advantage of displaying to customers the same user interface and the same user guidance on all ATMs in Switzerland in future – which will substantially simplify their operation. New functions that until today have only worked at individual banks will be possible with “ATMfutura” across the entire bank ATM network: these include cash withdrawals and deposits at the ATM using the QR code via smartphone, for example; the free selection of accounts when making cash withdrawals; the talking ATM, a function for the visually impaired, and the choice of individual bank note denominations.

The first ATM equipped with the new standard software went into pilot operation at the Credit Suisse branch in Oerlikon today. The bank will gradually phase in new functions, while keeping the usual standard functionalities. In a second step, from October Credit Suisse will gradually equip other ATMs at its Oerlikon branch with the new software, including those with combined deposit/withdrawal functionality. The expansion of the pilot project to include this type of machine will also allow the user to select the account to which to make a deposit. What’s more, Credit Suisse customers holding EUR accounts can then also pay EUR directly into their EUR accounts. UBS AG will be the second bank to enter the new ATM into pilot operation, according to a different time frame.

“ATMfutura” is a crucial step in the direction of offering new ATM services to bank customers throughout Switzerland. Thanks to the standard user interface, all customers will have a consistent and enjoyable user experience at every ATM, irrespective of which bank it is being operated by.”

A total package as the goal

The standardization of ATM user interfaces using multivendor software is merely the first step of “ATMfutura”. In the future, “ATMfutura” will also relieve banks of the burden of monitoring and managing their ATMs. By offering central monitoring, SIX is creating the necessary conditions for offering other elements of the value chain. This may include evaluating locations, alongside installing, maintaining and disposing of ATMs, as well as refilling them with cash.

The aim of “ATMfutura” is in fact to offer a comprehensive package in this business field. This is where enormous potential is to be found: banks outsourcing the operation of their ATMs to SIX can expect significant cost savings, thanks to standardization, volume bundling and process optimization. SIX, for its part, is placing its business model on an even broader footing.

Jürg Weber, Division CEO SIX Payment Services: “ATMfutura” will enable SIX to make a key contribution to enhancing efficiency in the banking services sector. Standardizing ATMs will allow the banks to simplify numerous processes over the long term, and in this way benefit not only from cost advantages, but also from a stronger concentration on their key business. The customers benefit from the simplified services.”