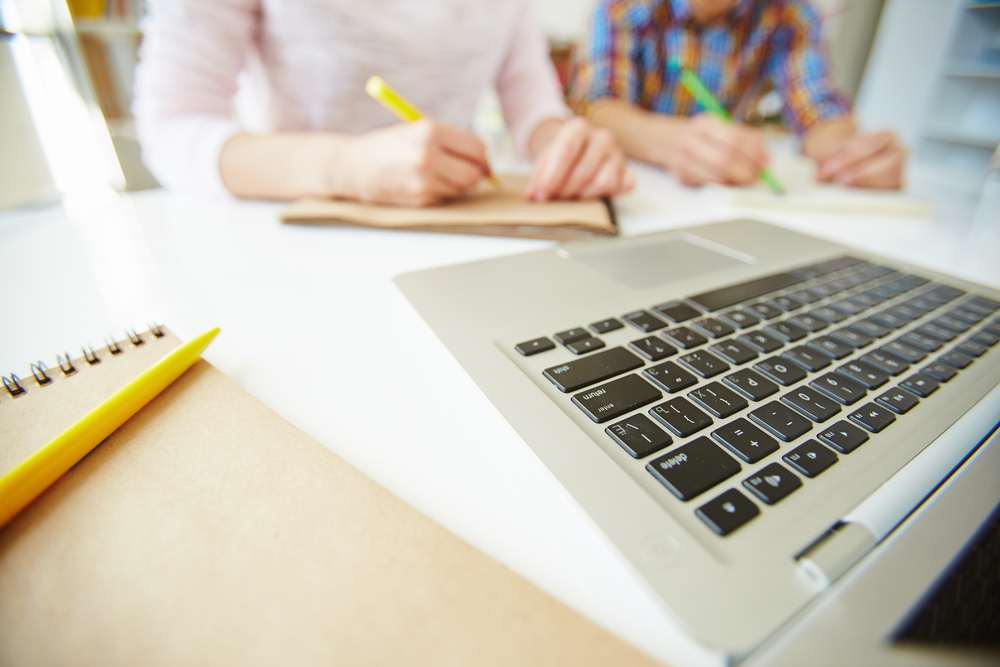 In addition to the agreement with Jidam, SEII’s wholly-owned subsidiary, Sharing Film International Limited (“Sharing Film”), will lease workspaces totaling about 24,000 square feet in Shaw Studios, which is currently owned by Shaw Movie City Hong Kong Limited (“Shaw Movie City”). The initial lease term will be for one year, commencing November 1st 2018. SEII will issue new shares to Shaw Movie City to pay the up-front amounts due for rent, management fee and deposit on the spaces. SEII plans to utilize these spaces to explore and develop its film and media production and post-production business and to develop a sharing environment for the film and media production industry.

Jidam was established in South Korea in 2005. Its main business consists of the production of TV content (drama, education, entertainment) and movies. Their TV series are highly welcomed by general audiences. At least six of its drama series ranked first during their broadcast period.

Shaw Studios features one of the largest, fully air-conditioned and sound and vibration-insulated soundstages in Asia, a full-service color lab and digital imaging facility, over 20 sound and edit suites, a 400-seat dubbing screening theatre, executive and production office space, and visual effects and animation capabilities. In all, it has over a million square feet of digitally-wired and secure facilities dedicated solely to film production and post-production. Shaw Studios is the late Hong Kong film tycoon Sir Run Run Shaw’s commitment to filmmakers in Hong Kong and the entire world.

“Our cooperation with the successful South Korean TV drama and film production company Jidam is the first step in establishing our new film and media business unit, which we will be run out of our newly leased space in Shaw Studios’ state-of-the-art facilities in Hong Kong,” said Parkson Yip, Vice President of SEII. “We are very determined to express and share our mission of the sharing economy and related advanced technology developments with global communities. Because the sharing economy is still a very new idea to most people in our communities, our plan is to create more multimedia marketing channels to educate audiences of different cultures and backgrounds. Part of our media strategy is to integrate our concepts of the sharing economy and advanced technologies into commercial dramatic films and movie productions which can more easily convey these concepts and messages to a general audience. We look forward to leveraging Jidam’s expertise to produce eye-catching film content and believe our relationship with Shaw Studios provides a strong mechanism to deliver our messages in a simple and straight-forward way. Consistent with our commitment to the sharing economy, we also intend to share our facilities in Shaw Studios with other film and media partners, as well as educational institutions.”