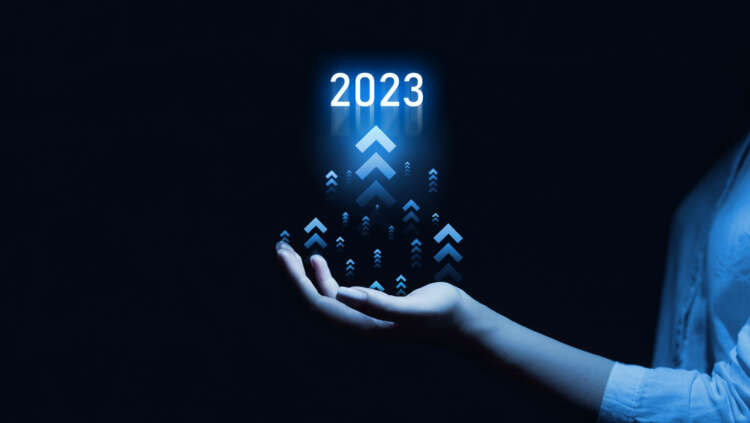 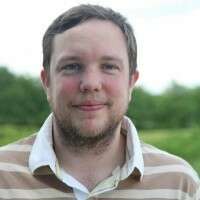 By David Sandilands, Puppet by Perforce

As part of Global Banking & Finance’s series of 2023 predictions for banking and finance, David Sandilands of Puppet by Perforce shares his views on the top technology-related trends and challenges. Beyond technology adoption, Sandilands also comments on how the workplace is evolving, particularly in the current climate.

ONE: Looking after existing IT talent

Despite recent massive layoffs, there remains a vast shortage of IT skills, with high-profile job vacancies still needing to be filled. Moreover, even when candidates are available, they often need to gain the level of skills that an organisation would ideally like. Plus, of course, hiring freezes are likely to become more expected this year.

This is why there is a swing towards nurturing existing talent within an organisation, focusing more on training, mentoring, and career progression. These individuals also have the experience of working within a large financial organisation, something which can seem daunting or difficult for new entrants into the industry.

To make this work, it becomes vital to automate routine tasks as much as possible and remove ‘toil work’ so that banks and other financial organisations can keep on course, even when human resources are in limited supply.

In addition, skilled IT talent is looking for more than financial remuneration and career development, such as flexible hours and working from home. Parts of the banking sector have probably struggled with this more than most, especially those institutions that have invested in expensive inner-city locations. Still, the working-from-home culture is arguably here to stay long-term.

Also, there may be friction between employees in high-wage areas, such as London, versus those in more remote locations. That said, the fact that employees can work anywhere means banks are also competing against software and other technology firms for IT talent. Conversely, that also means banks can look beyond reliance on local resources. Ultimately, the ‘work anywhere’ culture will lead to a more level playing field.

Mental health days, better healthcare packages, and evidence of ESG and equality strategies are likely attributes employees will factor into their career choices. Also, it is interesting to note recent changes to paternity (and presumably maternity?) conditions in some banks, which can significantly contribute towards employee longevity. These conditions are typically dependent on the length of employment, so IT talent starting and growing their families may be wary of moving elsewhere. As a side note, a growing number of financial firms are to be commended for their re-entry schemes, bringing people back into the industry after career breaks.

FOUR: Back to simplicity

The lack of skilled labour makes building complicated digital cathedrals even harder. Organisations’ ambitious technical initiatives may be technologically sound but can be ultimately hamstrung by a need for more people with the skills to do the work and maintain it afterwards. This will bring the ROI of projects into sharper relief. Simple, proven architectural and technical choices may prove a wiser decision in an environment rife with labour risk. For instance, while the use of the public cloud is not going away, it is no longer the blanket default answer, with more thought going into how to use the cloud well, with simpler architectures, longer term.

Puppet’s latest annual State of DevOps report finds that the trend towards platform engineering is most definitely on the rise and welcomed by its adopters to date, with an overwhelming majority (94%) of respondents agreeing that the concept is helping their firms better realise the benefits of DevOps.

Energy consumption is very much on the agenda within financial firms, with many creating departments to look at sustainability across the board. This move comes none too soon: until fusion power and other forms of energy become mainstream, power consumption will be as important as other factors, such as speed. In parallel, with bandwidth costs fail to come down as quickly as processing power or storage, putting pressure on users to re-evaluate their existing arrangements and perhaps to pay more to keep up with their data transfer requirements.

As security challenges continue to escalate, there will be a growing emphasis on IT infrastructure automation to protect financial services companies. Unless fundamental needs such as drift remediation, configuration management, and patch management are addressed promptly and efficiently, the CSO’s security strategy is undermined. IT infrastructure automation can play a significant role in enterprise security and continuous compliance, even when IT skill is in short supply, because — when implemented correctly — it can reduce the security burden on IT teams.

There are multiple challenges for banks and other financial companies to face in 2023, and the risk of predictions — as we have found in recent years — is that it is impossible to anticipate what may lay ahead. However, those organisations who look after their workforces, simplify and automate technology, and invest in efficient IT management and security will be in better shape for whatever 2023 may bring.