Securing the next wave of banking: why Generation Z will shape the future of payment cards 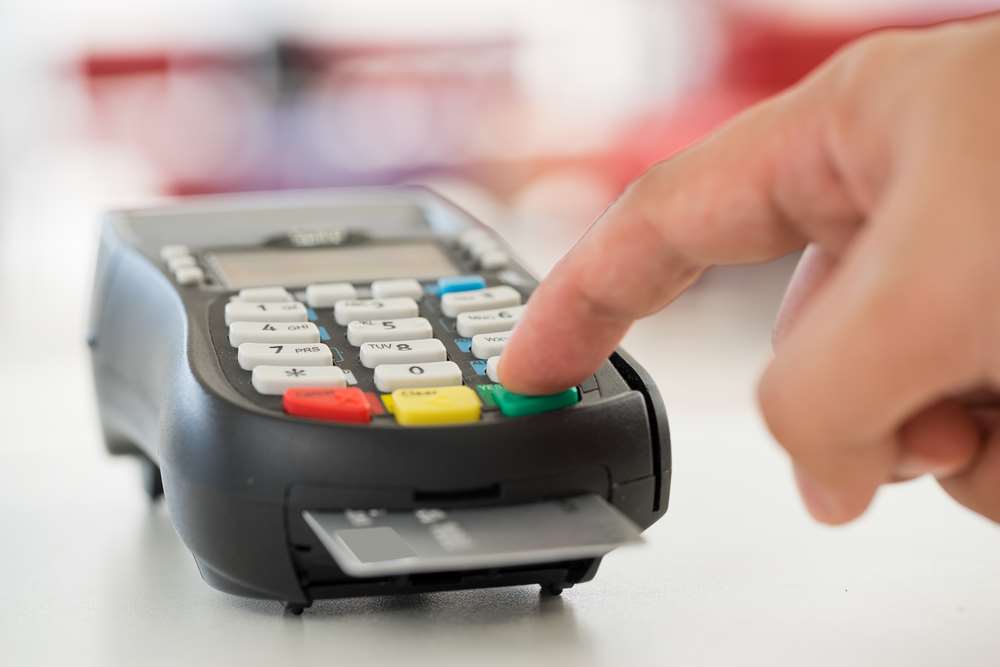 Consumers in Generation Z (those born after 1995) are the biggest market disrupters right now. They are predicted to make up 40% of all consumers by 2020, and will account for 32%  of the global population overtaking millennials (31.5%, born between 1980-1994). As this generation’s spending power grows, they will change the consumer world in many ways.

Now, Generation Z looks set to transform the face of modern banking too. Our recent research into Generation Z’s attitudes towards banking and online security and biometrics found that nearly eight-in-ten (79%) 16-24-year olds think banks should do more to protect their customers from fraud.

Additionally, the youngest consumers in our study were 16-17-year olds, the target age for many new banking customers. Of this age group, a huge 95% think banks should be increasing fraud protection for their customers.

Why is Generation Z so concerned about fraud?

Having grown up around the threat of cybercrime, those in Generation Z are more aware of the risks of fraud than the more security-lax millennials (born between 1981 and 1994). Our research found that nearly three-quarters (74%) of 16-24-year olds believe it is too easy to find someone’s personal information online nowadays. Also, more than half (52%) of Generation Z are worried about someone stealing their identity.

I recently observed a focus group of 18-24-year olds to support our research and noticed a high level of awareness about banking and online security from the respondents. Interestingly, many of the young consumers showed they don’t just jump to install the latest banking apps simply because they are new or cool. They are thoughtful with their consumer decisions and assess how well services or technologies fit their security and financial needs first.

One respondent, Nikki, who is 24 and from London, stood out for rejecting mobile payment apps, the opposite of the perceived image of someone in Gen Z: “I only use my bank card to pay for things,” she said. “I deliberately keep my phone separate because I don’t want spending money to be too convenient.”

Like Nikki, many Generation Z consumers are more cautious while banking or shopping than retailers and banks often believe. The research shows that, far from being over-sharers of their personal information, more than three-quarters (76%) of Generation Z accept that it’s their responsibility to look after their data and keep their identity safe. In return, these consumers expect their banks and service providers to work just as hard to deliver a high level of protection for them.

Although new challenger banks, such as Monzo and Starling, are growing rapidly among young consumers, that doesn’t mean Generation Z trust them more when it comes to security than the high street giants. Michael, a 19-year-old student from London also in the focus group, summed up the care with which Generation Z approach digital banks: “I feel the online banks have to push up their security because there’s no physical presence,” he said. “So they’ve got to be more secure to be on top of their game.”

Our study also reveals a wider lack of confidence in all banks, as only half of Generation Z shoppers (54%) are certain that their bank would refund them any losses if someone fraudulently accessed their bank account and stole any amount of money. The new generation of banking customers expect greater security and responsibility from high street banks, which in turn is driving their consumer choices.

Additionally, nearly half (45%) of Generation Z can’t believe credit and debit cards don’t already use biometrics for payment and ID security. Again, this is even higher among 16-17-year olds, with nearly two-thirds (63%) of them expecting banks to already use biometrics for payment card security. As high street banks often thrive on signing-up new customers while they are young, appealing to this new generation of consumers is vital for the industry.

Therefore, financial institutions must now add biometric technology to the payment card market to attract young and potentially loyal customers. In fact, nearly half of those in Generation Z (46%) would choose a bank that offered biometric payment cards over one that didn’t.

Most importantly, Generation Z consumers are willing to pay for added security as two-in-five (43%) would expect to pay a little more for a biometric payment card, with a third (33%) willing to pay between £3-5 per month for it.

While many traditional banks have been slow to respond to the needs of Generation Z customers, it’s important for the success and future of the financial industry that they don’t ignore the demands of this generation of customers any longer. Unless high street banks act now to address the security concerns of those in Generation Z, they’ll soon be overtaken by fintechs and digital challengers who can innovate faster.

It is apparent under 24s expect to be using new, secure biometric technology today for increased payment security and convenience. Banks must now introduce innovative biometric payment cards to attract young customers, protect users from fraud and build trust with the consumers of tomorrow.

Cars and Money: The Future of Tech