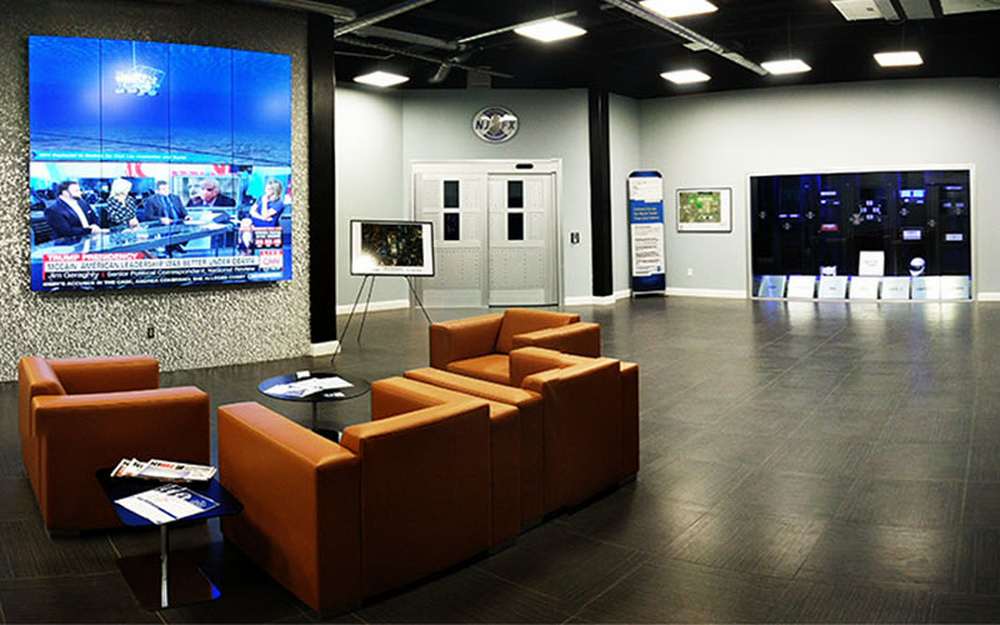 Recent headlines have put cybersecurity front and center for consumers and companies alike.

But cybersecurity is only part of the security story. The very infrastructure that data traverses can be prone to destruction, area wide isolation, congestion, erratic latency, cuts, and so on, keeping even the most pragmatic administrator up at night.  This level of complexity is heightened as you expand globally. Subsea fiber optic cables are critical to financial transactions, including credit, debt financing, funding, investing, procurement and more, and account for US$10 trillion in transactional value each day, according to the U.S. Securities and Exchange Commission.

So how do financial institutions and other business make sure that disruptions do not affect mission critical services?  A key for network security resides in operational independence by confirming diversity, resiliency, and redundancy.  Global solutions require a new level of interconnectivity.  Establishing access to interconnectivity hubs is how institutions will have the ability to safely control, monitor, maintain, and maximize the underlying network. By using these hubs in conjunction with advanced network orchestration, companies can insulate applications from isolation, vulnerability, and interruptions.  If there is a hard cut or a fiber optic cable is damaged, traffic can be redirected. If there is congestion or concern of a breach, similar redirection of traffic can be accomplished.  In the past, networks were linear and static.  It was difficult to turn paths on and off.  If a circuit went down, resolution could very easily take days or longer.  With advances such as SD WAN and NFV, institutions can react in real time to redirect data traffic if they have deployed an interconnected network framework and corresponding partners.  Institutions historically engineered multiple paths but were beholden to what was offered by carriers as to routes and diversity.  Much of this holds true today, however in the always on, always available climate, network design must get smarter for both the steady state and when systems are disrupted.  Flexibility to control and redirect the network needs to be the new norm.  The ability to do so comes back to having access to hubs that can maintain connectivity as well as offer alternate pathways. 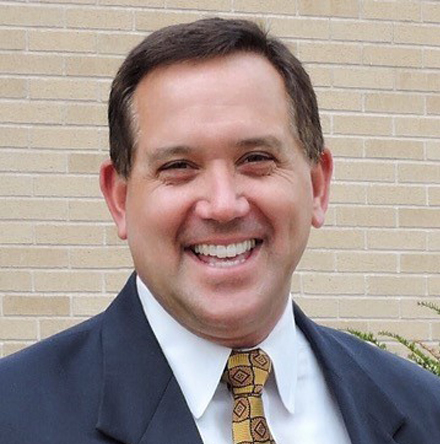 Case in point is the New York Stock Exchange.  Founded in 1792 with an agreement made under a buttonwood tree on Wall Street, New York was cemented as the financial capital for the U.S. and as connectivity expanded, became one of the most  critical exchanges in the world.  Today, New York means not just the exchange, but areas throughout Manhattan and northern New Jersey.  So much so that data centers and businesses are connected through overlapping routes,many susceptible todamage from flooding, cuts and other disruptions A recent study by researchers at the University of Wisconsin–Madison and the University of Oregon found that thousands of miles of buried fiber optic cable are at risk of drowning under the rising seas. This isn’t something that will happen far in thefuture, but rather could be a realitywithin two decades with New York as one of the most susceptible locations.

To get a glimpse of what this might look like, you only need to look back to Hurricane Sandy in 2012.  Millions in the Northeast were without power and many industries and businesses struggled to provide mission critical services. Data centers in the heart of the financial district were among those that faced challenges.  The issue is many core network interconnections run through Manhattan.  It is a very complicated system with so many parties being involved for so long with legacy setups too entrenched to alter. However, the issue is compounded in that much of the east coast subsea capacity lands beyond NYC, but is also routed into the same complex web, nullifying what is often thought to be redundant solutions.

So much so that diversity and redundancy need to be viewed and acted upon separately to gain operational independence.  Without such an audit, a firm can have the false sense of securityderived from choosing different suppliers, but not diverse routes.  For example, a redundant system will help if one path goes down. But there may be several carriers in the same ductwork or have crisscrossing typology.  Even diligence in this aspect can still be thwarted by chokepoints in the case of large hubs such as New York.  Here again, separate suppliers, but the same buildings.  Physical, known diversity to and from application hosting platforms creates the infrastructure that is resilient to the cascading effect of a building or area being taken offline.  Examples are clear in the case of hurricanes like Maria or Sandy but there are certainly other events, ranging from power outages to terrorist threats.

Furthermore, this operational independence goes beyond a focus on keeping the lights on.  Having the ability to keep access to data and properly manage such data is equally critical when faced with the level of scrutiny often required byregulatory requirements, archival restrictions, and privacy.  Again, always available and always accessible requires options.  The OTT firms have seen this from the start as the user experience is paramount.  Granted the builds for these firms were predominantly greenfield designs, but conflicts and overlaps were soon evident with growth.  The reaction in that segment has been to take ownership in the physical underlying assets and facilities.  Sure, the owner economics is advantageous for the business model, but it may be that the operational clarity that comes from knowing what is behind the network curtain is more valuable.

As I speak with firms across verticals, it becomes more evident that the need for network infrastructureclarity will only continue to grow for not only securing data but maintaining the access to it.  Redundancy, diversity and resiliency are the cornerstones for a secure network.  They combine to provide the operational independence that firms will require for the many advances in banking, as well as other verticalsas AI, blockchain, 5G, IoT and so many more, usher in even greater solutions and demands.

As Vice President of Business Development, Roy Hilliard is responsible for developing and strengthening partnerships for NJFX in the enterprise, financial, gaming, service provider, and educational verticals. With over 20 years of multinational experience, Roy brings a wealth of networking knowledge, helping clients leverage the latest in technology and embrace innovative ways to addressnetworking and global communications.

Through strategy, product management, and account director roles Roy has been a part of noteworthy career projects including managing network supplier teams serving the top global financial firms as well as the AT&T team that designed, implemented and maintained the network for the Olympic games. Roy has worked on several government network projects and led securing the AT&T India licensing agreement for Tata and in establishing AT&T as a stand-alone operator in India.

He may be contacted at Roy@NJFX.net

The NJFX facility itself is located at the point where subsea cables from the Domestic US, South America and Europe meet – at the United States’ easternmost edge – offering service providers, enterprises, carrier-neutral operators and cable companies direct interconnection options directly at the cable-head without recurring cross-connect fees. The NJFX facility also provides global connectivity to 200+ countries and territories as well as 99.7% of the world’s GDP by way of Tata Communications’ global subsea fiber network, one of the largest and most advanced in the world.  This is a paradigm shift from traditional fiber backhaul to the nearest metro area without consideration of potential bottlenecks found in congested areas such as New York and Northern New Jersey.

Having multiple physical subsea sea cables interconnecting with multiple backhaul fiber providers facilitates the most reliable global network architecture available. Conveniently located within 60 miles of New York City, Philadelphia and New York / New Jersey Financial Exchanges, the NJFX facility is accessible via public transportation, the New Jersey Turnpike and the Garden State Parkway.  NJFX broke ground on the facility in 2015, under the leadership of CEO Gil Santaliz.  Mr. Santaliz realized that bringing NJFX to the site where cables land, avoiding the congestion of lower Manhattan, would be a great benefit to connectivity. NJFX chose to create a place to interconnect with subsea networks as close to the cable landing site as possible and saw the value in a proper Tier 3, purpose-built facility to drop off traffic. When the facility was designed, executives and architects sat down with backhaul providers.  The providers detailed how they entered NJFX, and NJFX in turn made sure the paths were as diverse as possible from each other.  The result is a secure location for U.S. fiber backhaul solutions avoiding traditional legacy network points of failure.

Share on FacebookShare on TwitterShare on Linkedin
Related Topics:cybersecurityInternational Financial TransactionsOperational Independence
Up Next