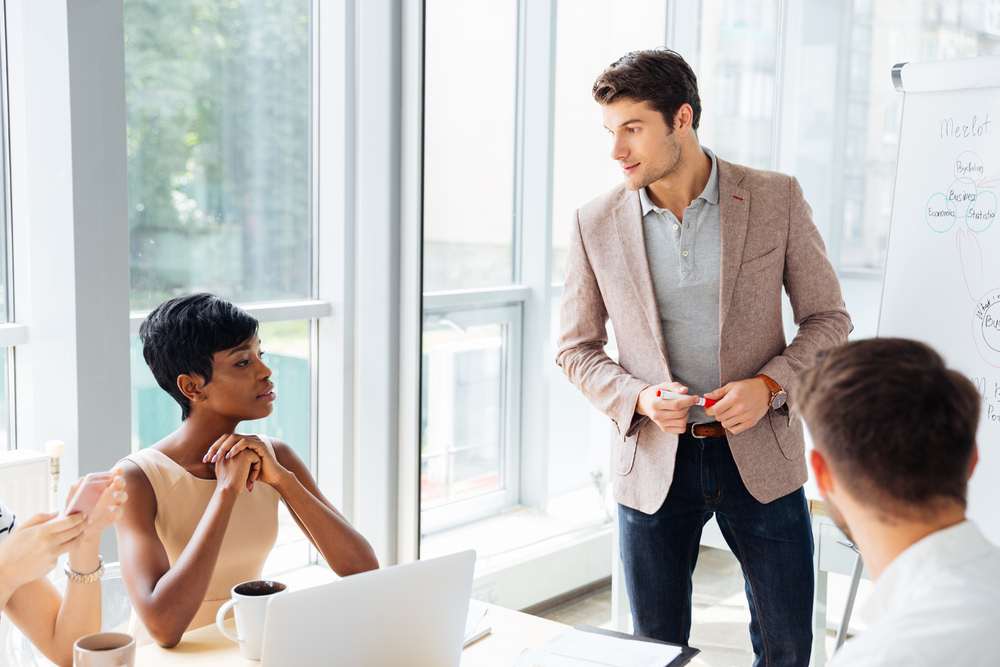 The Securities and Exchange Commission’s (SEC) “steadfast yet proactive approach” on Bitcoin and other cryptocurrencies shows the sector is increasingly mainstream, affirms the CEO of one of the world’s largest independent financial services organizations.

The comments from Nigel Green, founder and chief executive of deVere Group, come after Jay Clayton, the chair of the SEC, the U.S. financial regulator, told CNBC that Bitcoin (BTC) is not a security.

“We are not going to do any violence to the traditional definition of ‘security’ that has worked for a long time,” said Chairman Clayton.  He also made clear that the SEC is not changing its rules for initial coin offerings (ICO), underscoring that tokens or digital assets used in that fundraising process are securities.

“The SEC is right to insist that the digital coins, such as Bitcoin, which are replacement for sovereign currencies, such as the dollar, sterling, yen and euro, are not securities.

“Similarly, I believe the SEC is also right that the tokens – which he did not name – that act as digital assets are securities.”

“This clarification by the SEC removes some of the uncertainty that has been swirling around the crypto sector and serves to strengthen the overall proposition of many of the major cryptocurrencies.”

He continues: “The SEC’s invaluable and far-sighted work in this area once again highlights how many governments, central banks, and regulators around the world are all now recognizing the scale and potential of Bitcoin and other cryptocurrencies.  As such, they’re searching for regulatory frameworks given that the phenomenon has become so large.

“It’s my view that some form of regulation of cryptocurrencies – which I believe are the future of money – is now becoming inevitable. This has been noted by the Head of the IMF and can also be evidenced by the July deadline for suggested cryptocurrency regulation set at the G20 summit earlier this year.”

Mr Green concludes: “The SEC’s clarity will have a positive impact on the cryptocurrency sector.  The agency’s stance will rightly target what needs to be targeted and allow the legitimate digital coins to prosper.”

Share on FacebookShare on TwitterShare on Linkedin
Related Topics:BitcoinSECsecurities
Up Next