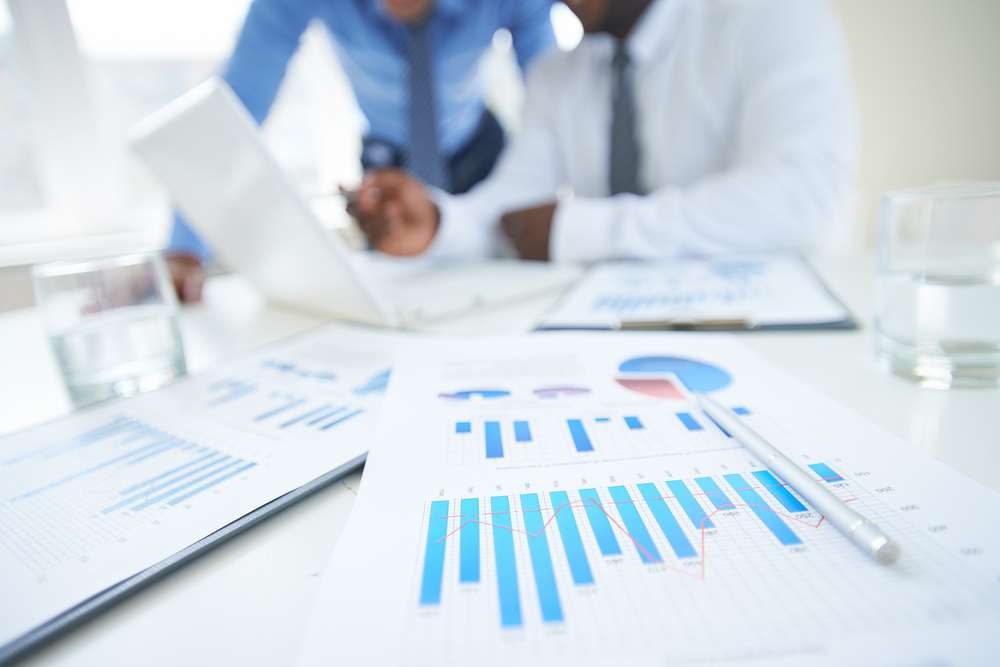 The AA rating is supported by Belgium’s euro area membership, a wealthy and diversified economy, strong external position, strong funding position and a track record of structural reform efforts. Despite these strengths Belgium faces challenges including a high public debt to GDP ratio, weak productivity growth, labour market rigidities and rising vulnerabilities in the housing market. The confirmation of the Stable Outlook reflects Scope’s view that the risks for the ratings remain broadly balanced. Belgium’s wealthy economy, with GDP per capita 13% above the OECD average, has proven resilient. The exceptionally low GDP volatility, a strong diversification of the economy and deep integration in the euro area make the country highly resilient to shocks. Scope expects real GDP growth in 2018 to increase by 1.9% and in 2019 by 1.7%, supported by continued monetary expansion in the euro area. Relatively weak capacity investment, population ageing, and labour market rigidities keep potential growth around 1.5% over the medium-term. Employment growth has helped to reduce Belgian unemployment rates, despite ongoing misalignment between worker skills and industry needs, which results in uneven productivity growth. In recent years, domestic demand has been the main engine of the economic upswing, accompanied by a surge in business investment.

The ratings also benefit from Belgium’s external sustainability, which Scope considers to be robust given its positive net international investment position (NIIP) of 55% of GDP in 2017. The current account was in balance and is expected to remain positive over the medium-term. Both the strong external position and positive net exports buffer the government from higher risk premia.

The Belgian government has also implemented several structural reforms aimed at improving cost competitiveness, paving its way to further fiscal consolidation. The reform process initiated in 2014-15 has been continued in 2018 by the centre-right coalition with a new package of tax and labour market measures. The recent pension reform was an important step in addressing the long-term costs of population ageing. New measures expand the tax base by reducing exceptions and plans to improve disadvantaged groups’ chances on the labour market through better vocational training and major school reforms. These measures are expected to enhance potential growth over the medium term.

After limited progress in recent years, the headline deficit declined significantly in 2017 to 1.0% of GDP from 2.5% on average in 2015 and 2016. This reflected both significant structural fiscal consolidation efforts, as well as the sustained cyclical conditions and strong corporate tax revenues. The fiscal position is expected to stabilise with headline deficits at 1.1-1.3% in 2018 and 2019. The 2018 budget is anticipated to decrease in revenue and expenditures, which is mainly driven by lower tax income and interest payments. Scope anticipates local (2018), regional and national elections (2019) to raise uncertainties, especially if the winning parties face difficulties to form a new government.

Further fiscal consolidation efforts could accelerate the decline in the high public debt-to-GDP ratio. The debt to GDP ratio is projected to continue falling, from 103% of GDP in 2017 approaching to 93% in 2020 assuming primary surpluses to remain at 1.4% and GDP growth at 1.6% over the medium term.

Despite these strengths, several challenges weigh on the ratings. The combination of high public debt (103% in 2017) and private debt ratios (106.1% of GDP in 2016) entail risks to financial stability when the ECB ceases its asset purchase programmes and interest rates start to increase. The recent pension reforms contribute to a more positive outlook, but potential contingent liabilities stemming from demographic transitions remain a major risk to public finances. Compared to its peers, Belgium faces the largest gross-financing needs (GFN). However, the high share of long-term debt denominated in euro and a relatively long average debt maturity of 9.3 years in 2017, one of the highest in the euro area, contribute to low refinancing risk over the medium-term. In addition, the central government is expected to sell equity stakes in Belgian banks (a total of 10bn. Euros), the equivalent of a 2% debt reduction.

Belgium faces weak productivity growth, which largely stems from sectoral misplacement of labour and structural weaknesses in the education system. High regulation of network industries and some professional services restrict competition, resulting in a negative productivity gap, compared to Belgium’s peer rating group. The skill mismatch is a major driver of the sectoral imbalances, based on regional disparities (unemployment rates ranging from 5-6% to 16%), youth unemployment (close to 20% and higher than the EU average), as well as low employment rates among migrants (50% among non-EU28 citizens). Improving employment and labour participation rates will be key to improve sustainability of public finances with an ageing population. Overall unemployment is expected to remain clearly below the ratios of its euro area peers with the trend rate expected to decline further towards 6-6.5% over the medium-term.

Scope believes that short-term vulnerabilities are emerging in Belgium’s housing market. Real estate prices increased by 20% since the great financial crisis leading to steady increases in household debt to around 104% of income, higher than the euro area average. Although households have high net financial wealth of approximately 243% of GDP in 2017, a third of the households can cover no more than six months of debt service. Both the large ratio of private mortgage debt among lower-income households and high repayment rates relative to income contribute to a potential vulnerability. The housing market faces the risk of a significant price correction when interest rates start to rise. A low ratio of variable interest loans mitigates this risk to some extent, but this would nonetheless adversely affect household wealth and thus hence the balance sheets for financial institutions. The recent rejection of a proposed capital surcharge on risky mortgages from the National Bank of Belgium (NBB) by the government inhibits pre-cautionary actions by the NBB. A new proposal is currently under discussion with the government.

Scope’s Core Variable Scorecard (CVS), which is based on relative rankings of key sovereign credit fundamentals, signals an indicative A (a) rating range for Belgium. This indicative rating range can be adjusted by up to three notches on the Qualitative Scorecard (QS) depending on the size of relative credit strengths or weaknesses versus peers based on qualitative analysis. For Belgium, the following relative credit strengths have been identified: i) economic policy framework, ii) macro-economic stability and sustainability iii) fiscal policy framework, iv) debt sustainability v) market access and funding sources, vi) current account vulnerability vii) external debt sustainability, viii) vulnerability to short-term external shocks, ix) banking sector performance and x) banking sector oversight and governance.
The combined relative credit strengths and weaknesses indicate a sovereign rating of AA for Belgium. A rating committee has discussed and confirmed these results.

For further details, please see Appendix 2 of the Rating Report.

The assignment of AA Stable trend reflects Scope’s view that risks to the ratings are now broadly balanced.

The ratings could be downgraded following: i) a sharp deterioration in the economic outlook, ii) a strong deterioration in fiscal results, and/or iii) a reversal of structural reforms. The rating could be upgraded if: i) growth accelerated sharply, ii) debt were to be reduced more than expected, and/or iii) reforms significantly boosted growth potential.

Scope affirms Spain’s credit rating of A- with Stable Outlook