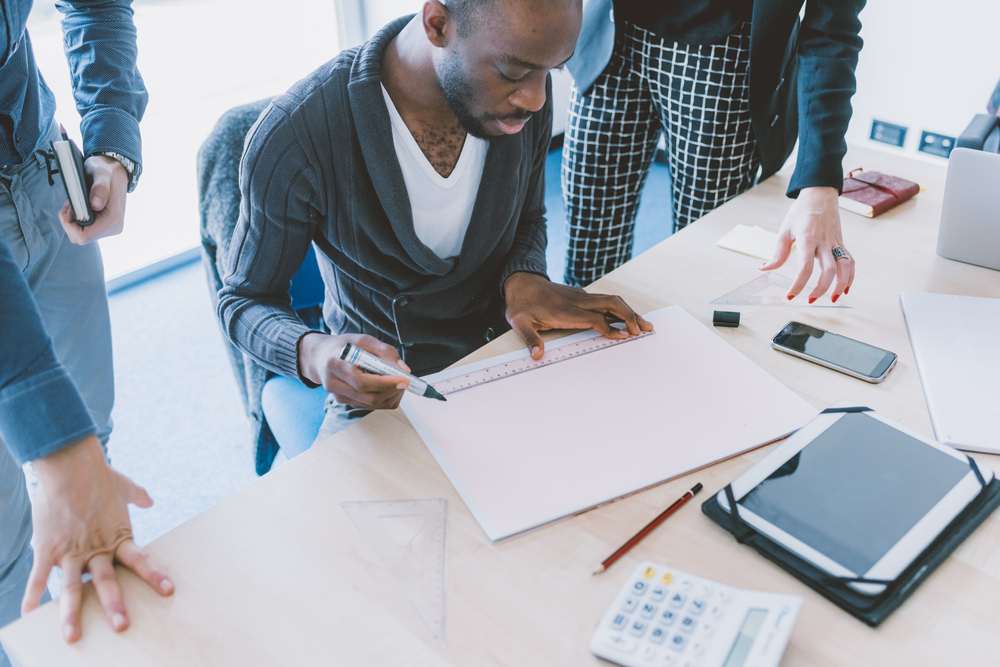 A lack of choice and flexibility in IT infrastructure is holding back UK businesses according to a new study by Cogeco Peer 1, a global provider of essential business-to-business products and services, with 85% of respondents believing that their organisation would see faster business growth if its IT vendors were less restrictive.

The study, which questioned 150 IT decision-makers across several different industries including financial services, retail, higher education, business services and media, found that CIOs and IT Directors are frustrated with the restrictions they encounter, which manifests in a lack of flexibility (51%) and reliability (50%), as well as 40% of respondents citing too much choice from IT vendors, which their organisation finds restrictive.

The vast majority (84%) of respondents stated that their organisation is not currently running the optimum IT system.

Almost seven in ten (69%) felt that their organisation’s growth/development has been restricted by its IT vendors’ contracts, with around two in ten (17%) reporting significant restrictions.

When an organisation adopts new technology, it is clear it doesn’t always go to plan. Most respondents (81%) said that an IT service or system they’ve adopted has not lived up to expectations and almost half (48%) stated this has happened on multiple occasions. The most common impacts of this have been reliability issues (65%), not getting the service required (57%) and higher costs (52%).

When it comes to upgrades, it is a similar story, with 75% of respondents reporting that an IT upgrade purchased by their organisation has not lived up to expectations, with 41% saying this has happened multiple times. Among the reasons as to why this is, is a system not integrating well with existing systems (63%), the technology was too immature or unproven (45%) or the vendor did not add the expected value (24%).

Susan Bowen (current VP & GM, EMEA) future President of Cogeco Peer 1 said: “It is clear that the technology industry is key to helping businesses in every sector and specialism grow and to reach their full potential.

“Agility and flexibility are key tenets of this, so businesses should seek the right partners and services which enable them to scale up and down to match seamlessly with their needs.

“Far from being restrictive, properly scalable solutions can allow businesses to focus on what they do best, rather than being bogged down in their system requirements.”

There is plenty of scope for IT providers to adapt to their customer’s changing needs, with the survey concluding that almost all respondents (91%) felt that there are areas within their own organisations that are too complicated, with the most common areas being integration (55%), security (41%) and data protection (37%).

Share on FacebookShare on TwitterShare on Linkedin
Related Topics:business-to-business products and servicescustomer’s changing needsoptimum IT system
Up Next

Tackling risk – why visibility into contracts is crucial for procurement pros