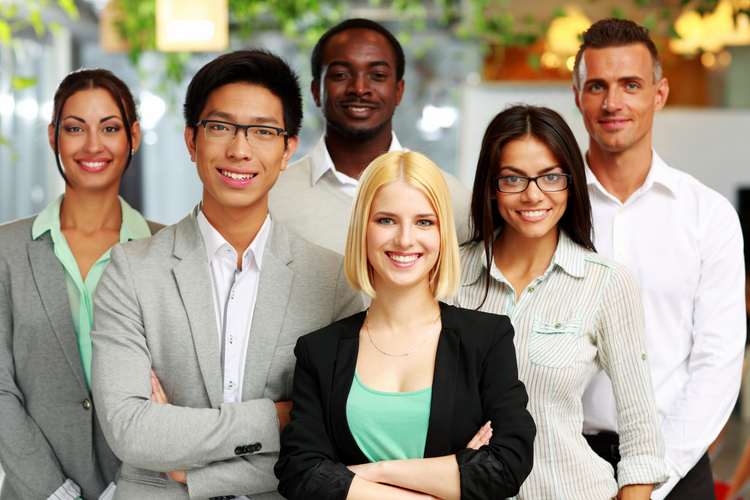 Technology, urbanisation and globalisation are the three factors that will continue to drive future returns in the logistics sector in Europe, according to a new research report from Savills Investment Management (Savills IM), the international real estate manager.

These factors support two existing logistics corridors in Europe and will drive the expansion of a new corridor eastwards, says the report, titled European Logistics: Warehousing the Future.

The crescent-shaped corridors include what Savills IM has dubbed the ‘purple banana’ stretching from the established North-South axis in Western Europe to Warsaw in Central and Eastern Europe. The report reveals that Europe’s logistics network could expand eastwards to meet the New Silk Road’s westward reach, supporting the new corridor, which would give rise to new economic centres and logistics hubs.

On the first factor of technology, the report says that digitalisation and automation are transforming how warehouses and logistics supply chains operate. Robots and other automated solutions are replacing manual labour and reducing operating costs. It adds that the use of technology is set to gain rapid pace because it has reached an inflexion point in terms of profitability. On the demand side, while the average share of Internet retail in Europe stood at just 8% in 2016,1 this is expected to grow to 15-25% by 2030.2

Second, rising urbanisation means that cities are increasingly important investment targets. Savills IM believes that those cities that are adapting to urbanisation and incorporating logistics assets will lead the next real estate cycle. This is especially true of cities in those countries where the share of online retail sales is at the highest level, between 5-6% and rising.

The third factor, globalisation, is manifesting itself most clearly in the development of the New Silk Road, which is a rising network of railways, highways, pipelines, special economic zones, commercial centres and logistics hubs spanning from Central China to Western Europe. The area connected by this corridor includes around 70% of the world’s population, 75% of world energy resources and 70% of global GDP.3

“There are challenges facing the logistics sector, such as rising populism, protectionism and Brexit. But new trade routes, economic development initiatives and the growth of ecommerce all mean that the European logistics sector offers an attractive risk-return profile for investors who partner with asset managers and who have the right expertise and local knowledge to identify the winning assets.”

The report points out that the logistics business sector is the single biggest European Union industry, generating revenue of more than EUR 900 billion, representing just under 7% of total GDP and employing more than 7 million people.4

IMETA CLOSES YEAR AT THE FOREFRONT OF CLIENT LIFECYCLE MANAGEMENT: