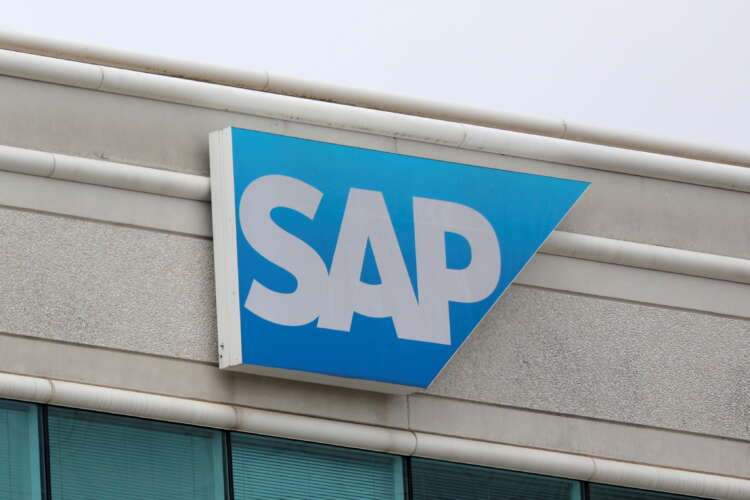 BERLIN (Reuters) -SAP said on Thursday that demand for its cloud business database was growing as the German business software group confirmed its preliminary third-quarter results and full year guidance which it raised last week.

The company had forecast cloud revenue to grow by 16%-19% in the year as a whole, helping its overall cloud and software revenue to increase by 2%-4%.

Cloud backlog for flagship database S/4HANA was up 58% at constant currencies and current cloud backlog – a measure of incoming business – grew 22% in the third quarter.

“Our cloud revenue now represents 35% of our total revenue and that’s driving up our share of more predictable revenue, which rose by three percentage points year over year to 77%,” Chief Financial Officer Luka Mucic said on a call with journalists.

SAP raised its forecast for cloud and software revenue for the full year by 200 million euros to 23.8 billion-24.2 billion euros.