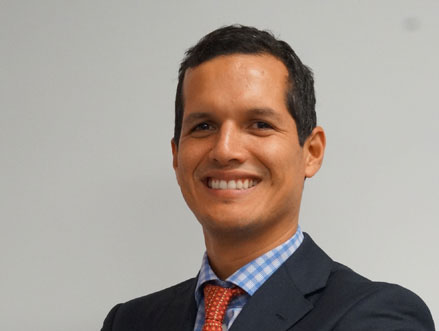 Could not think of a best way of introducing RPA or Robotic process automation, brains with not much talk!Increasingly, many renowned consulting firms, from Deloitte to McKinsey & Co., claim almost half of the current paid jobs can be replaced by robots TODAY for a fraction of the current cost. This means that for a good part of emerging markets their competitive advantage of cheap labor is in peril and for most industries around the globe – sorry flat earthers, investing more in technology than what they do in workforce.

A menacing and not new world trend is the aging population, especially in developed markets. Next graph shows how older population will increase as a result of science effectiveness in fighting diseases along with fewer wars.  Reduced economically active population as shown in the following chart has been balanced with the adoption of technology for having RPA, making GDP per-capita of the older population keep growing. Expected effects for the coming years

In fact, International Federation of Robotics is showing that those countries with older populations have moved towards technology for compensating declining workforce with Germany, Korea and Singapore leading the way.

Having more retirees means higher demands for pensions and healthcare, where if it is not private could be a burdening of fiscal budget which could translate into higher taxes.

Higher efficiency and older consumer put in theory pressure on inflation given the lower expenditures and the specialization of that consumption basket of the elder; have you all heard of “robotic legs” and service robots? Actions from Governments and opportunities

Moving age for retirement is part of the solution for more dependency but not all of it. Central banks need to be creative for boosting economy going from easing to fiscal stimulus, or helicopter money. Going private with adequate supervision for pensions and insurance is another option for not cleaning reserves or boost devaluation of their own currencies. Different actions for different times ahead with robots and people living longer and longer…

AUTOMATION: THE FUTURE OF FINANCE