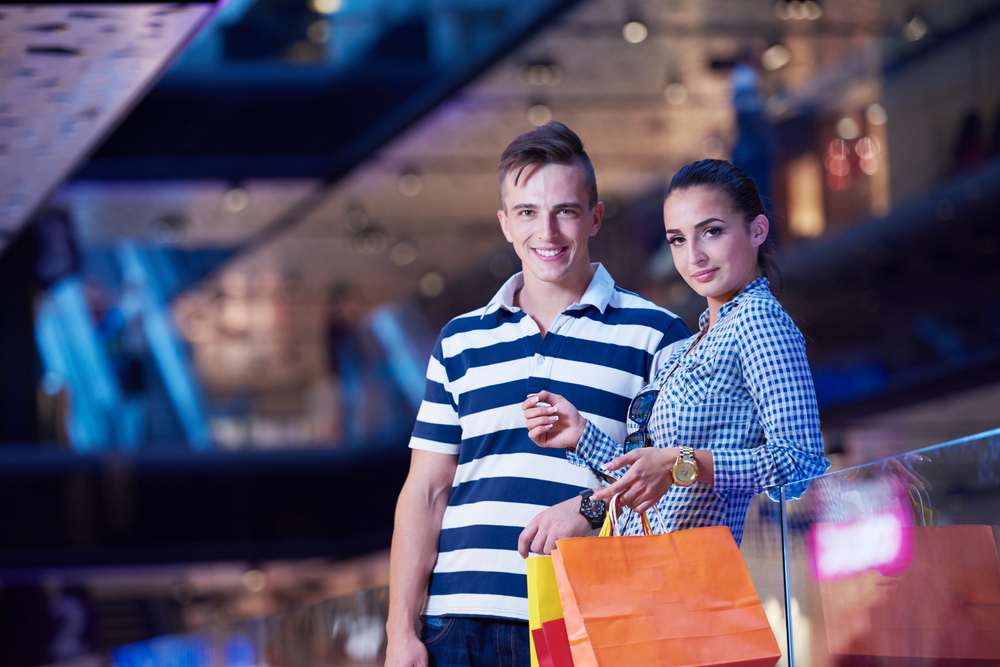 According to global search engine volume data, Meghan Markle is also a more popular royal bride than Kate Middleton. At the time of Prince William and Kate Middleton’s wedding in April 2011, 30 million people googled the term ‘royal wedding’ globally. In the month leading up to Meghan Markle and Prince Harry’s wedding, searches for this term were at 39.5 million. 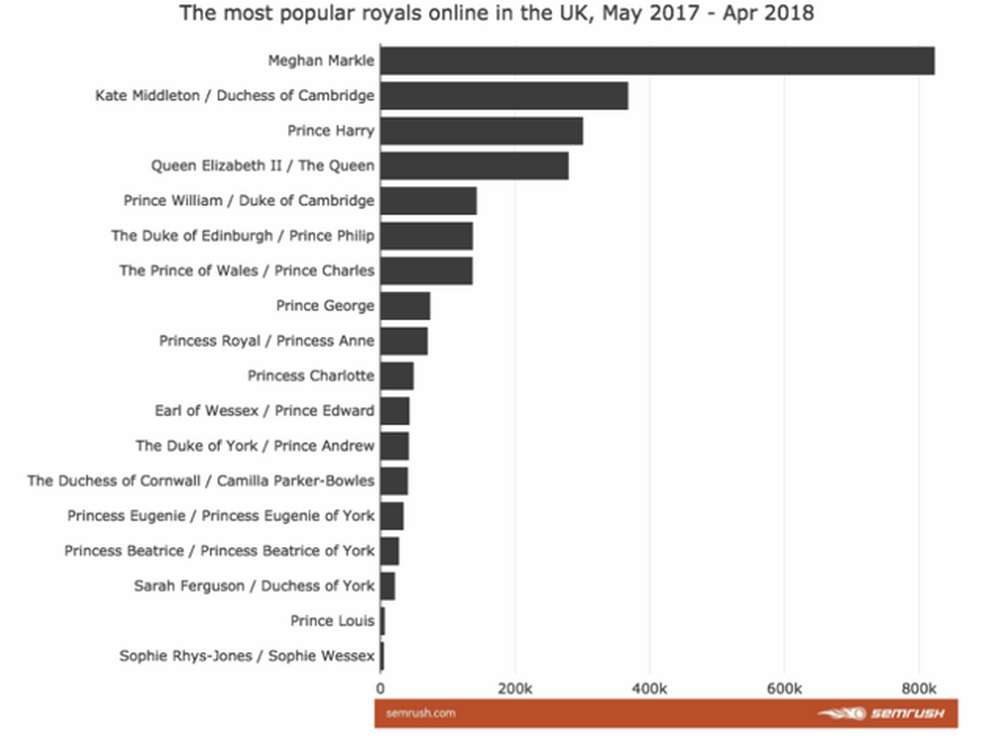 This data also suggests that Brits have shown no concern or interest in the future Duchess’ religion – less than 1,000 UK internet users turned to Google to ask which religion Meghan practices. Brits also seem to care that Meghan is a divorcee. Her first marriage is the third most popular ‘Meghan Markle’ related topic among questions asked by Brits on Google in the last 12 months.

The findings of this study also suggest that the popularity of some major royals has waned over the last 3 years. UK based searches for Prince Andrew, the Duke of York, total 20,000 in this time period, less than half of that of Mary Queen of Scots – who has been dead for 451 years. Despite also getting married later in the year, UK-based searches for Princess Eugenie over the same time period are at 15,000.

Likewise, UK-based searches for the future consort Camilla Parker Bowles, the Duchess of Cornwall, are surprisingly low. In the last three years, 15,000 Brits have searched for Camilla online. 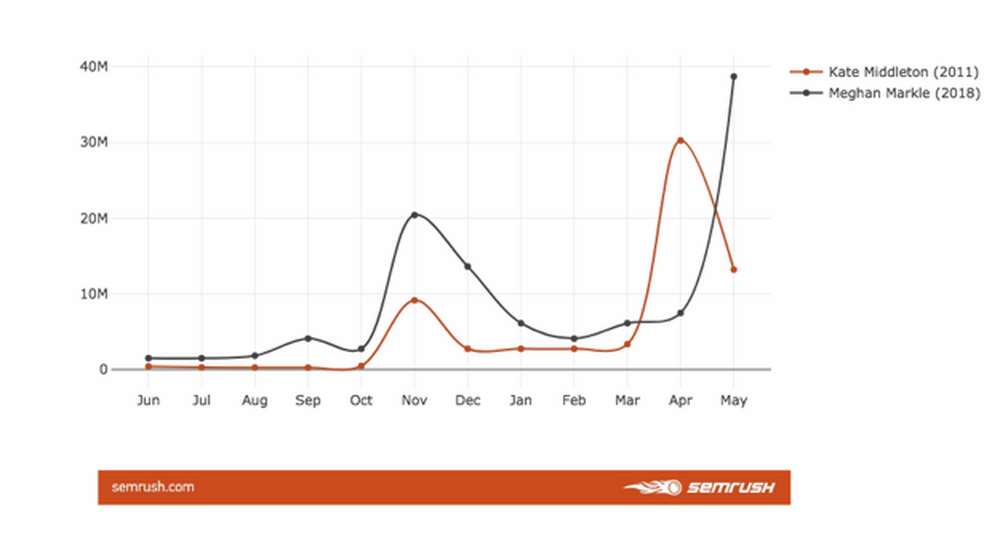