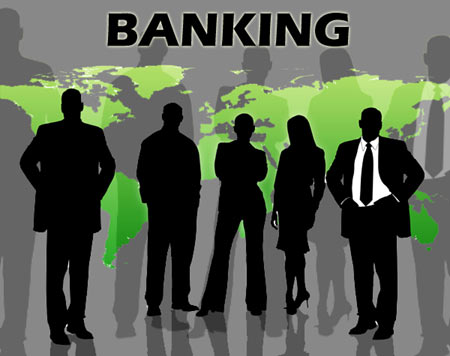 The British government has confirmed its intention for ‘ring-fencing’ to be implemented for the larger UK banks from 1st January 2019. Such ‘ring-fencing’ had been proposed by the Independent Commission on Banking (ICB) to boost financial stability and help combat the ‘too big to fail’ (TBTF) dilemma. Separating deposit and lending functions for individuals and SMEs from the ‘casino’ operations of investment banking was seen as essential to protect the UK taxpayer, though the ICB rejected full separation on grounds of cost, synergies and legality. Subsequently, a ring-fencing requirement was included in the ‘Financial Services (Banking Reform) Act 2013’ and the PRA (Prudential Regulation Authority) is now required to produce the relevant policy and rules to govern its implementation. 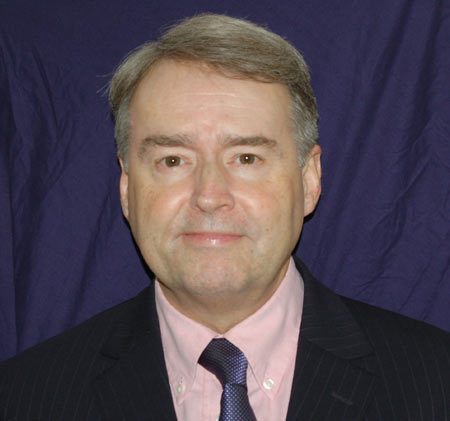 To this end, consultation paper CP19/14 ‘The implementation of ring-fencing: consultation on legal structure, governance and the continuity of services and facilities’ was published in October 2014.  A threshold limit of £25 billion in core deposits has been set to invoke ring-fencing although all building societies and credit unions will be exempt. The PRA proposals demand the legal separation of the Ring Fenced Bodies (RFBs) as far as is practicable. If, as likely, within a larger banking group the RFB must have independent executive management and deal with other group concerns strictly on a third party basis. Most importantly, a RFB must never be dependent for its solvency or liquidity on the financial health of the group. The ring-fencing proposals do not distinguish between proprietary trading and other trading such as securities market-making with both banned for an RFB. CP 19/14 drafts new rules in the areas of governance, risk management, internal audit, remuneration and HR policy to enable an RFB to take decisions independently of other group entities. More specifically, RFBs should have their own heads of risk management and internal audit with sufficient resource in each function. The chair of an RFB must be independent as must at least two-thirds of an RFB’s board.

Although CP19/14 requests responses by 6th January 2015, urgent action needs to be taken by all banks expecting to be subject to ring-fenced in 2019. PRA has requested a preliminary plan of the anticipated legal and operating structures ‘consistent with resolution planning and prudential standards’ by the same January date. However, much is still in the air as the CP only sets out the PRA’s initial thinking on financial separation, transparency and disclosure. Final rules are not due until 2016. We should also be mindful that new EU legislation will amend the PRA’s proposals in due course! The latest feedback from Brussels suggests the EU TBTF reforms will not require retail banks to ring-fence their core operations. There will be a ban on proprietary trading for systemically important banks (although trading in EU sovereign debt is permitted) and the threat of the legal and operational separation of certain trading activities, including market-making, from the deposit-taking entity if certain metrics are breached. These regulations will also apply to subsidiaries of non-EU banks.

Surprisingly, the overall wisdom of ring-fencing in the UK is rarely challenged although politicians and economists across the globe have been looking elsewhere in tackling the TBTF issue. The Brisbane G20 recently supported the Financial Stability Board’s proposals for globally important banks to hold additional loss absorbing capacity to help protect taxpayers if these banks fail. Stress-testing has highlighted the need for increased capital but although 25 European banks failed the recent ECA/ECB stress tests, none of these were British. Although the ICB did not see the US ‘Volker rule’ as a substitute for ring-fencing, Paul Volcker himself sees ring-fencing coming unstuck at times of real economic pressure. How can two parts of a bank be entirely independent if subordinated to a holding company especially at a time of crisis?

The ICB was set up to advise the UK government on how to improve financial security without damaging the banking industry or the national economy. However, the Chancellor has estimated the cost of ring-fencing to UK banks at between £3.5bn and £8bn! This is money well spent only if there is no future banking crisis but, more fundamentally, did the ICB mis-diagnose the problem? Northern Rock and the Bradford & Bingley were retail operations and not Lehman Brothers. UK banks collapsed as a result of poor decisions by bankers aided and abetted by a Government economic policy based on credit. The role played by Bank of England in the financial crisis has never been satisfactorily explained. In the case of Northern Rock, how could they have been permitted to fund long term mortgages through money market activities? Surely supervisors were well aware of the commercial exposure of RBS and HBOS? The latest UK banking reforms focus on elaborate corporate structures and yet more regulation with no certainty of success. This does appear to be a case of fitting a bigger horn rather than curing defective brakes. More could be achieved at far less cost by adopting stricter prudential requirements, including stringent leverage ratios, in order to create smaller, non-systemically important banks. Even more elementary, legislation should commit banks to always acting in the best interests of their customers with imprisonment for executive offenders and permitting no ‘collective’ defence.

The face of investment banking is already changing as new capital requirements have bitten hard (eg Barclays and RBS), and world regulators are now rightly focusing on the shadow banking sector. Undoubtedly, to reduce the risk of another calamitous financial crisis, we need common global standards in banking to deliver a level playing field and avoid regulatory arbitrage. Whilst well intended, the UK ring-fence will severely disadvantage its home banking industry in what are fundamentally international markets. Overall, the case today for ring-fencing UK banks is a weak one. Its gestation bears all the hallmarks of rushed legislation. Sadly, with a General Election next May, we can expect no change in UK government policy. Vote winning anti-bank sentiment has clouded sound judgement and in applying a mis-guided concept many may yet rue the day when expediency over-ruled common sense.

IT TRANSFORMATION: BANKS MUST ADDRESS IT RISKS