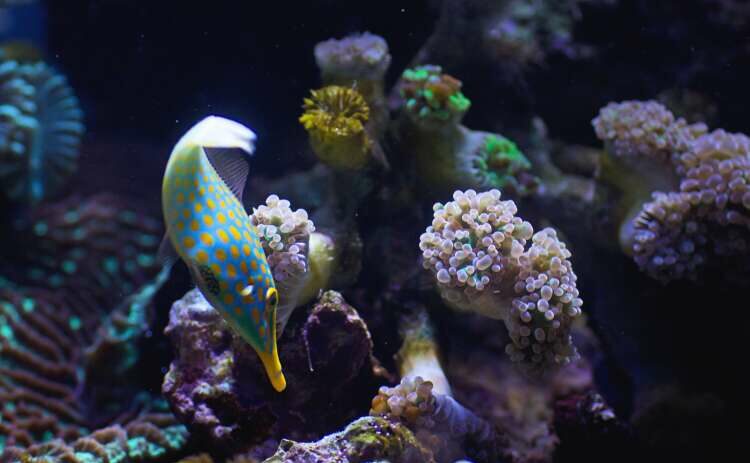 The ongoing biodiversity crisis is a global phenomenon, and governments and corporates are becoming increasingly aware of the need to incorporate natural capital into policy measures. With more than half of global GDP estimated to be dependent on nature, the imperative to act has never been more urgent. Michael Wilkins, Senior Research Fellow, Sustainable Finance, S&P Global Ratings, explains. 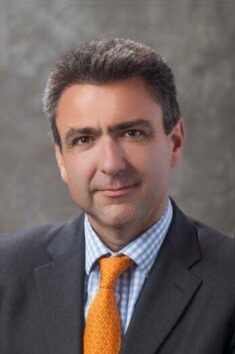 Biodiversity loss driven by climate change, habitat degradation and the introduction of invasive species is being recognised as a fundamental systemic risk – and the consequences are far-reaching.

Currently, one in eight plant and animal species are threatened with extinction, according to the recent Intergovernmental Science-Policy Platform on Biodiversity and Ecosystem Services. And, with biodiversity loss increasingly linked with emerging infectious diseases such as COVID-19, we are already seeing how an invisible shift in nature can result in wide-reaching socioeconomic crisis.

Taking into account the world’s economic dependence on nature and its services alongside this – an estimated US$44 trillion – ensuring its protection is paramount. Yet despite growing efforts from some businesses, action to date has been limited.

A key reason why natural capital is still largely neglected is that it is a global public good. In other words, it can be accessed or used by all. Nature’s ubiquity and lack of ownership gives rise to the “free rider” problem, whereby users have no monetary incentive to contribute to or share the cost of its preservation. In his seminal review, Professor Sir Partha Dasgupta of the University of Cambridge highlights that coordination is even more difficult as biodiversity is silent, invisible, and mobile – decreasing users’ awareness of the ecosystem services they use.

The free rider problem has amplified calls to put a price on nature. While from a macroeconomic standpoint, this could make us more aware of our use of, and impact on, nature in the production process. it can also be a source of false precision because it equates value with price. As such, it is unlikely to reliably indicate optimal natural capital usage, points of no return associated with nature’s depletion, or nature’s future benefits, when all these factors are subject to radical uncertainty.

Notwithstanding issues related to natural capital accounting, policymakers and institutions have started to incorporate nature preservation into policy measures. Yet not all initiatives are proving effective, nor are they being applied coherently in policy making. While one policy might support biodiversity, another might harm it. Indeed, Dasgupta highlights that nature-damaging subsidies still amount to around US$4 trillion-US$6 trillion per year, globally.

Alongside governments, companies and investors have a key role to play in preserving biodiversity – and there are various paths ahead. One potential solution is for corporations to assess resource efficiency via an input approach – that is, the total input of natural capital that goes into a product across the value chain (where the output approach measures the greenhouse gas emissions, pollution, and waste caused by the creation of that product).

S&P Global Ratings has identified several key areas in which corporates within the soft commodities supply chain can help arrest deforestation. Given that up to 80% of the 10 million hectares of natural habitat that the UN Food and Agriculture Organization estimates is lost to deforestation globally each year is linked to palm oil, beef and soy, this is an area of particular importance.

Developing robust monitoring capabilities through the use of technology – such as satellite monitoring – can allow purchasers further up the supply chain to identify and address deforestation concerns. Additionally, corporates can support smallholder farmers and indigenous groups by paying for ecosystem services and not just the crop, which can help de-commodify commodities.

Purchasers of soft commodities can also help to foster sustainability within the supply chain by adopting universal standards. Finally, better use of already-deforested land can meet supply requirements and negate the need for further expansion.

Biodiversity loss is a worldwide crisis, and the crucial need to reconfigure our connection to the natural world cannot be ignored. As such, while the political and corporate will to protect biodiversity is growing, ensuring a meaningful reversal of biodiversity loss will require a fundamental shift in our approach to nature.