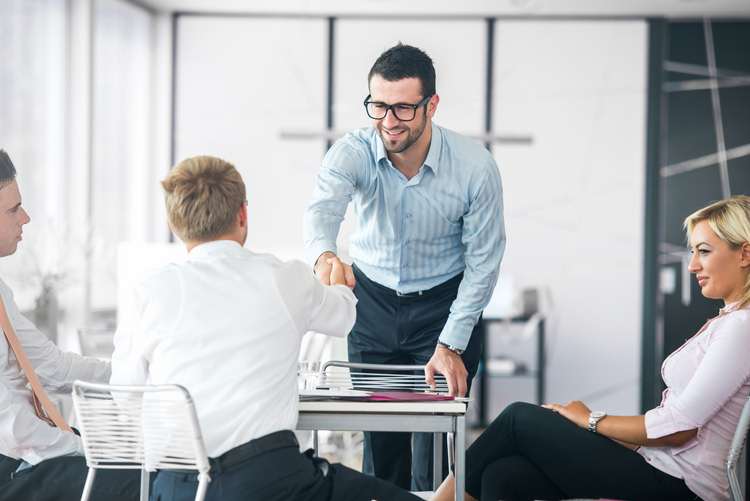 Redwood Bank, Britain’s newest business bank for SMEs (small and medium sized enterprises), has announced that just over four months after securing its initial banking licence, it has completed its “Mobilisation” phase and has now opened for business, offering secured SME mortgages for business owners, as well as for experienced commercial and residential property investors. It has also launched a competitive business deposit account.

Its speed to market is the result of a combination of factors, including having a very experienced and proven management team, and the fact that it’s the first business bank with 100% cloud- based infrastructure, which improves efficiency as well as security. This demonstrates the importance Redwood places on speed and efficiency in its service delivery, being one of its key values.

The bank has a unique ownership. It is wholly-owned by Redwood Financial Partners Ltd, a company controlled by Jonathan and David Rowland, in which Warrington Borough Council has a 33% stake. As part of this, the council’s executive board has approved an investment of £30m in Redwood as part of the bank’s capital funding.

Redwood Bank (redwoodbank.co.uk) is headquartered in Letchworth, from which an experienced team provides a highly personalised, relationship-driven service nationwide. The bank’s main focus will initially be Hertfordshire, Bedfordshire and Buckinghamshire as well as in Warrington, where Redwood Bank have also opened a Warrington & North West regional office to support SME growth in the town and region.

Gary Wilkinson, Co-Founder and Chief Executive of Redwood Bank, said: “We are delighted to be open for business so soon following the issuing of our initial banking licence. We aim to offer a real alternative for small and medium sized organisations, providing them with simple transparent loans and savings accounts, great service and a promise that our money is being invested into British businesses and our local communities.

“As many traditional banks are hampered by poor lending practices from their past and their legacy systems, we are perfectly positioned to help British SMEs take advantage of property opportunities by offering a highly-tailored service for clients that is built around our very experienced regional managers.”

Gary Wilkinson will oversee the day-to-day running of the bank, and will be supported by an experienced management team. The Board includes Jonathan Rowland, Co-founder and Non-Executive Director of Redwood Bank, as well as David Buckley, who became Chairman in June this year. David has held various senior roles in financial services companies including Morgan Stanley, Morgan Stanley Bank International and Goldman Sachs and is currently Independent Non-Executive Director and Chair of the Audit Committee for CIBC World Markets Plc.